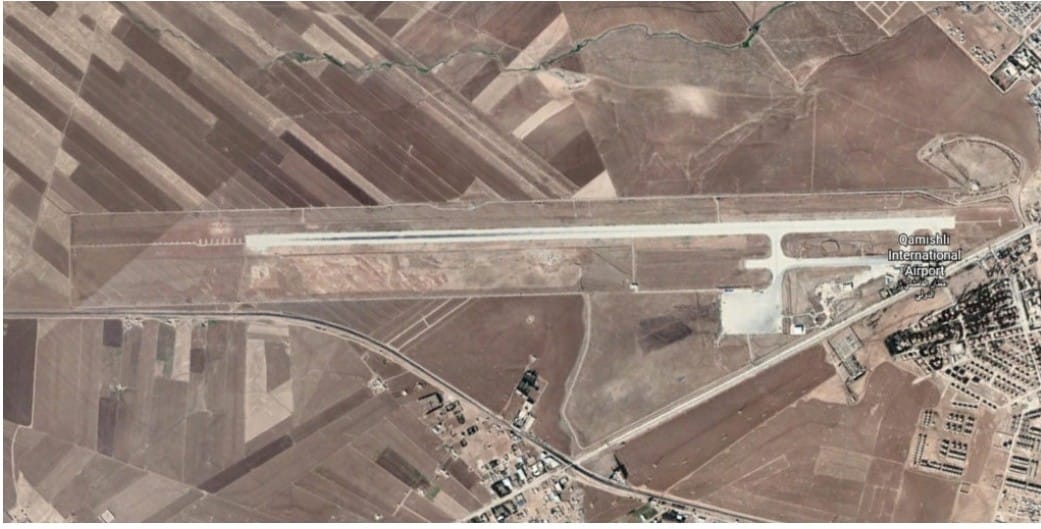 Russian forces has established a headquarters near Qamishli airport in northeast Syria, as a part of ongoing efforts to convert it to an air base, the Syrian Observatory for Human Rights (SOHR) reported on November 2.

According to the UK-based monitoring group, the headquarters was established in the “agriculture club” in the vicinity of the airport near the border with Turkey.

“The Syrian Observatory has obtained information that the Syrian regime could lease Qamishli airport to Russia forces for 49 years, similar to what happened with Hmeimim base,” the SOHR’s report reads.

The Syrian Arab Army (SAA) maintained control of the Qamishli airport throughout the war, despite existing security threats. The airport was repeatedly targeted by Syrian militants, Jihadist groups and even sometimes threatened by Kurdish forces.

The airport, which is located southwest of the border city of Qamishli, has a 3,7 km airstrip, suitable for most Russian cargo planes, and several service facilities.

If SOHR’s claim is confirmed, Russia will be able to impose full control of the airspace over northeast Syria from Qamishli airport. This will allow to to project its influence on both US and Turkish operations in the nearby area.