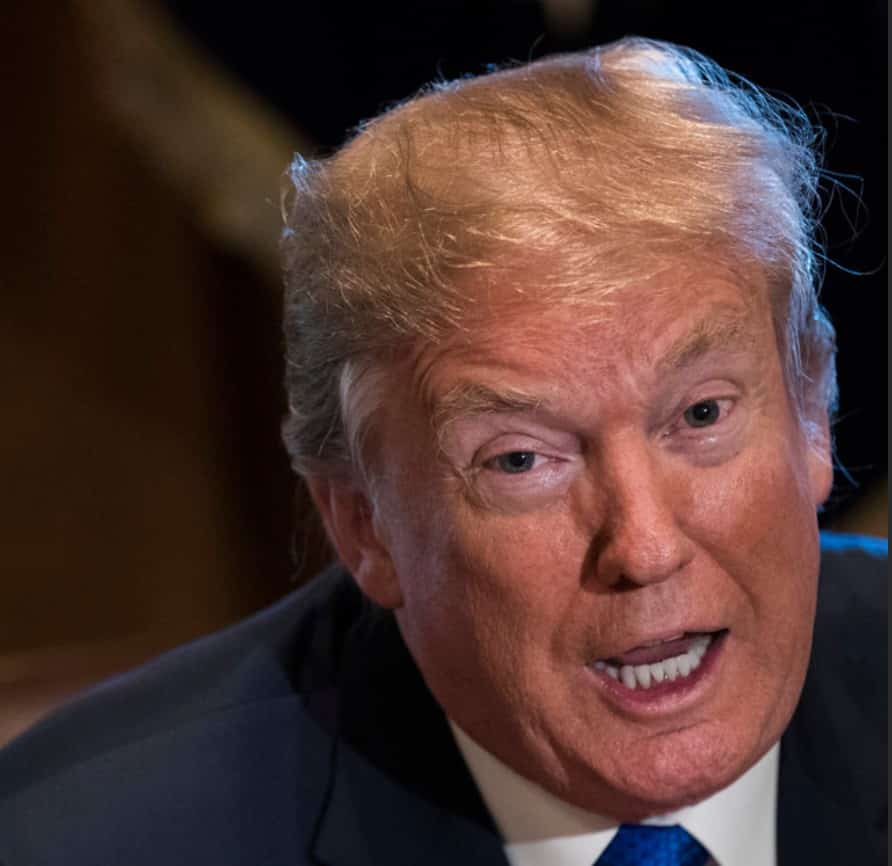 Several excerpts alleging Vice President Mike Pence’s support for ousting POTUS have been leaked just ahead of the release of an arguably explosive book authored by the same White House insider as the controversial New York Times op-ed from 2018.

A spokeswoman for Vice President Mike Pence has denied a claim in the upcoming anonymous bombshell book that he would back a plan to use of the 25th Amendment to kick POTUS Trump out of the Oval Office as an “unfit” candidate.

Earlier, The Huffington Post published excerpts that it had obtained from the tell-all book titled “The Warning”, written by the anonymous Trump administration official who authored a “resistance” op-ed last year. The book is due to see the light of day on 19 November.

The excerpts have it that Pence’s support was seen by officials as dependent on backing by a majority of Cabinet members. The respective talks were reportedly prompted by POTUS Trump’s “unhinged” behaviour following his firing of James Comey, the then FBI chief.

It was assumed that the Cabinet majority, along with the vice president himself, would have to sign off on a letter before it would be sent to Congress, which would reportedly assign Pence the role of acting president.

The claims about White House staffers conspiring to take over the government were first featured in a 2018 op-ed for The New York Times, which spawned a huge backlash at the time of its publication.

“Given the instability many witnessed, there were early whispers within the Cabinet of invoking the 25th Amendment, which would start a complex process for removing the president. But no one wanted to precipitate a constitutional crisis”, the unnamed official wrote.

Pence weighed in on the controversy shortly thereafter, energetically rejecting having had any role in those discussions and stating his denial in an interview with Margaret Brennan from the CBS show “Face the Nation”.

The tell-all is due to arrive amid the House Democrats’ ongoing partisan impeachment inquiry into Trump and his July phone talk with Volodymyr Zelensky, which both heads of state referred to as totally benign.

The inquiry alleges that the content of the exchange, the transcript of which was declassified and made public upon Trump’s order, might constitute an abuse of power in light of the president allegedly offering a barter exchange –aid to Ukraine in exchange for a probe into his political rival Joe Biden and his son Hunter’s allegedly “corrupt” dealings in Ukraine.

The claims were immediately denied by Trump and the Republicans, with POTUS vowing to read the transcript of the talk “out loud” to prove that no quid pro quo was on the table.