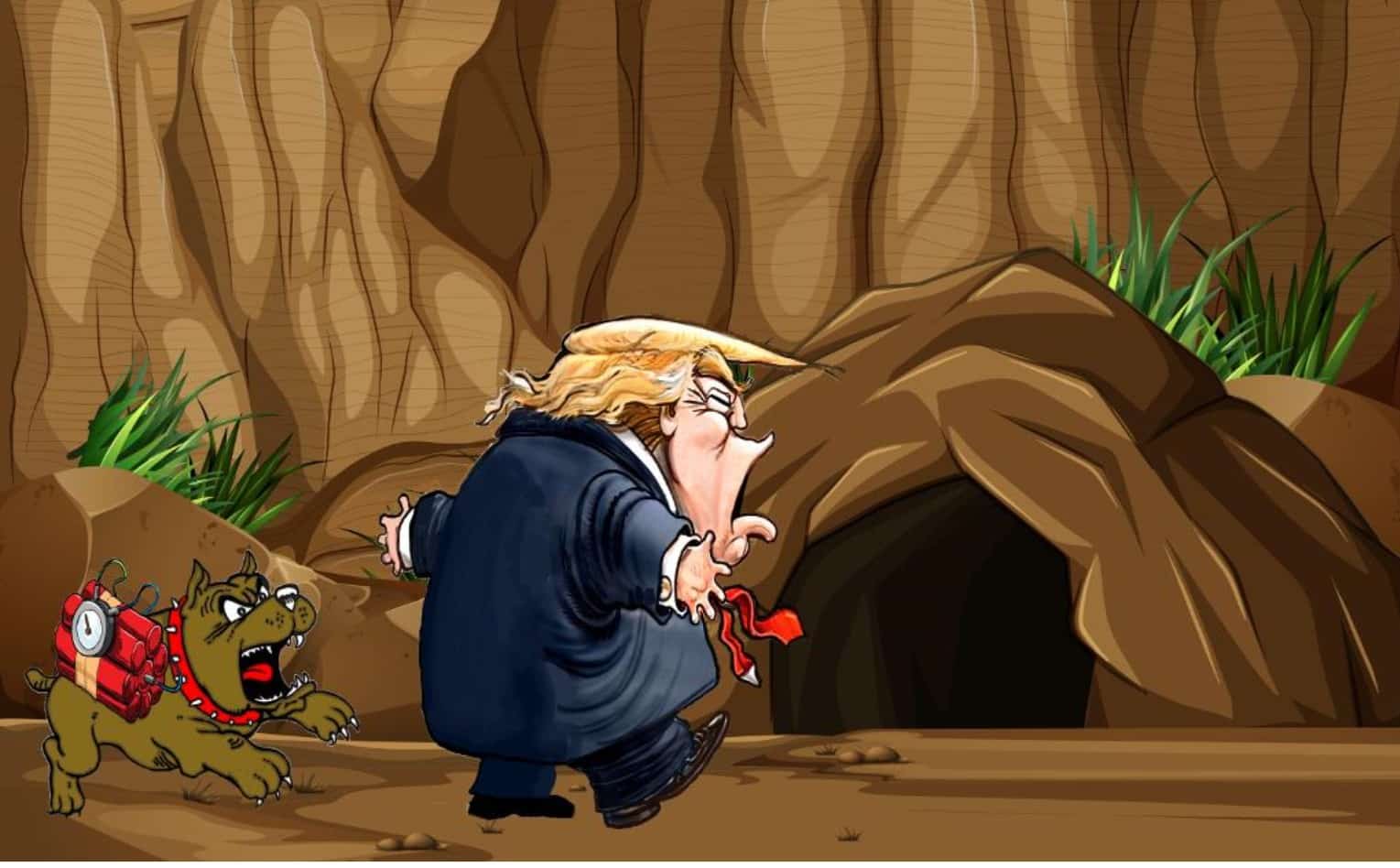 A judge ordered President Donald Trump to pay $2 million to a collection of nonprofit organizations as part of a settlement with the New York state attorney general’s office to resolve a civil lawsuit that alleged “persistent” violations of charities law that included unlawful coordination with the 2016 Trump presidential campaign, according to a court filing Thursday.

Filed in June 2018, the lawsuit alleged that the President and his three eldest children — Don Jr., Ivanka and Eric — violated federal and state campaign finance laws and abused the Donald J. Trump Foundation’s tax-exempt status. According to the lawsuit, the Trumps allowed the foundation to be used “as little more than a checkbook to serve Mr. Trump’s business and political interests.” 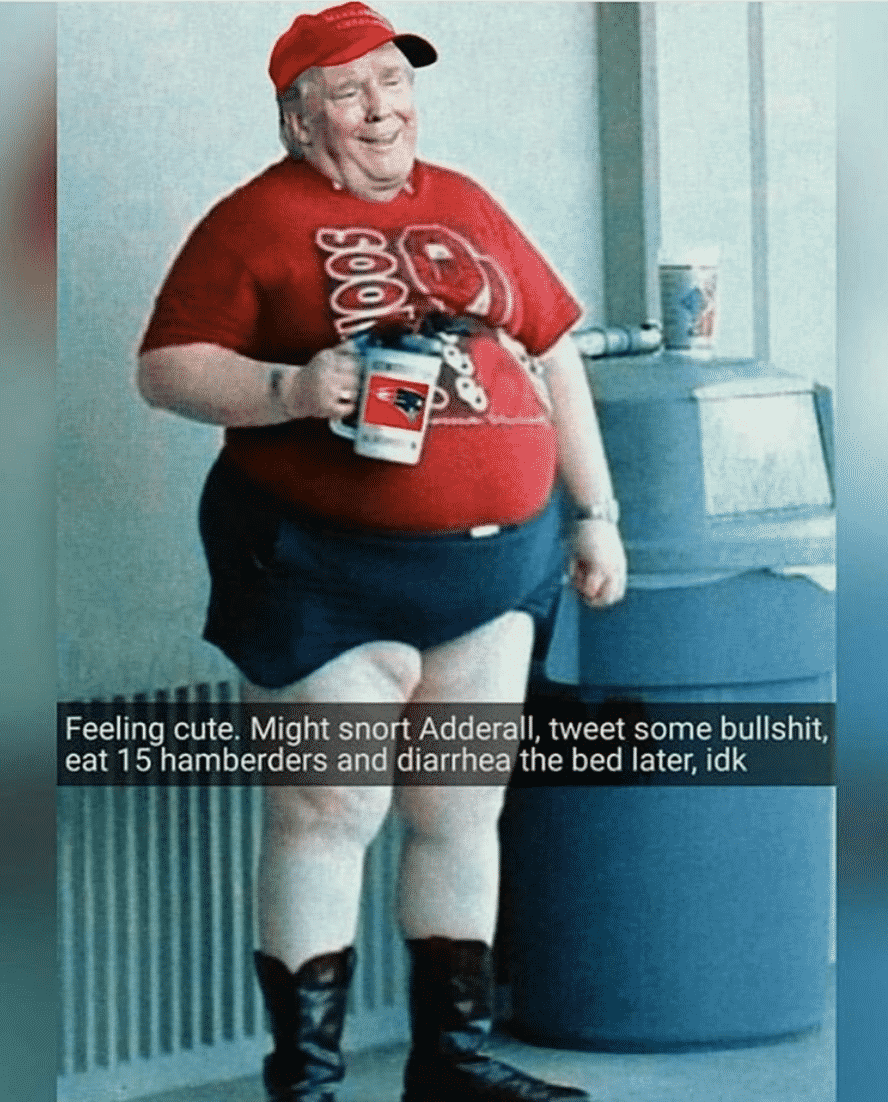 The settlement comes in the wake of an agreement by the foundation in December to dissolve under judicial supervision.
Attorneys for the charity had said that “all of the money raised by the Foundation went to charitable causes to assist those most in need,” and accused the attorney general’s office of political motivation, citing campaign trail comments made by Attorney General Letitia James, who took office in January.

Trump himself had vowed to fight the lawsuit, tweeting last year, “I won’t settle this case!”
The attorney general’s office had sought several outcomes, including $2.8 million in restitution, plus penalties, and a ban on Trump and his children serving on the board of any other New York nonprofit.