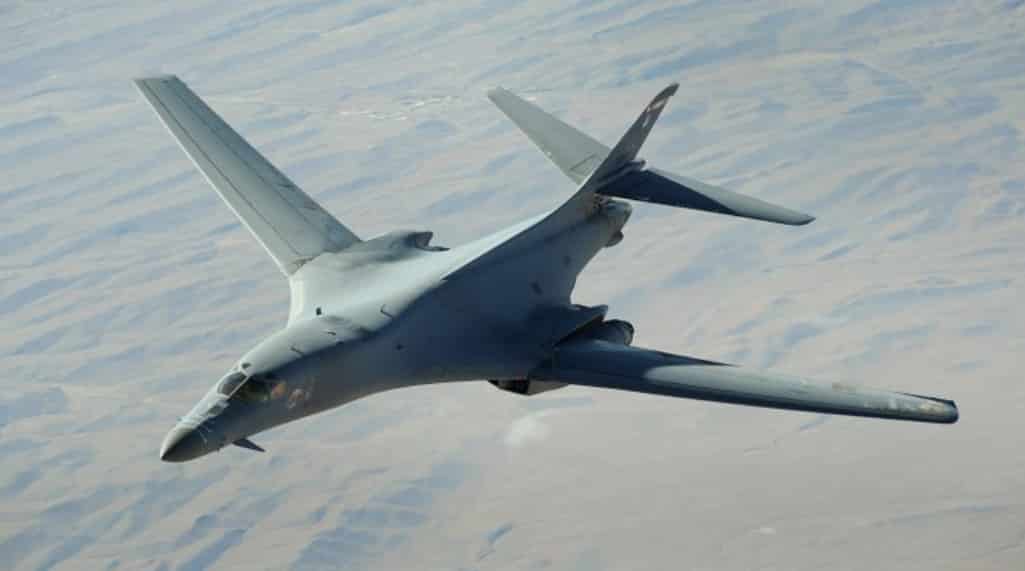 “Unidentified warplanes bombarded the military headquarters of the Iranian Revolutionary Guard Corps (IRGC) and the Lebanese Hezbollah militia in the village of “Hamdan” in the countryside of AlBukamal city of Deir al-Zour,” local sources reported.

The sources did not give any further details about the targeting of the militias or the identity of the aircraft that carried out the attack and the resulting losses.

On October 29, US forces destroyed Assad’s field guns stationed on the mountain overlooking the city of Deir al-Zour because they targeted a position of the YPG militia in the village of “Husseineya” in the northern countryside of Deir al-Zour.

Recently, Iranian militias continued to bring in military reinforcements to villages and towns adjacent to the protection militia-held areas of Deir al-Zour.

The US Vice President “Mike Pence” recently confirmed that his country will not allow the regime of Assad, Russia or Iran to control the oil fields in northeastern Syria, which is in the areas controlled by the “protection militia.” (no such organization exists)