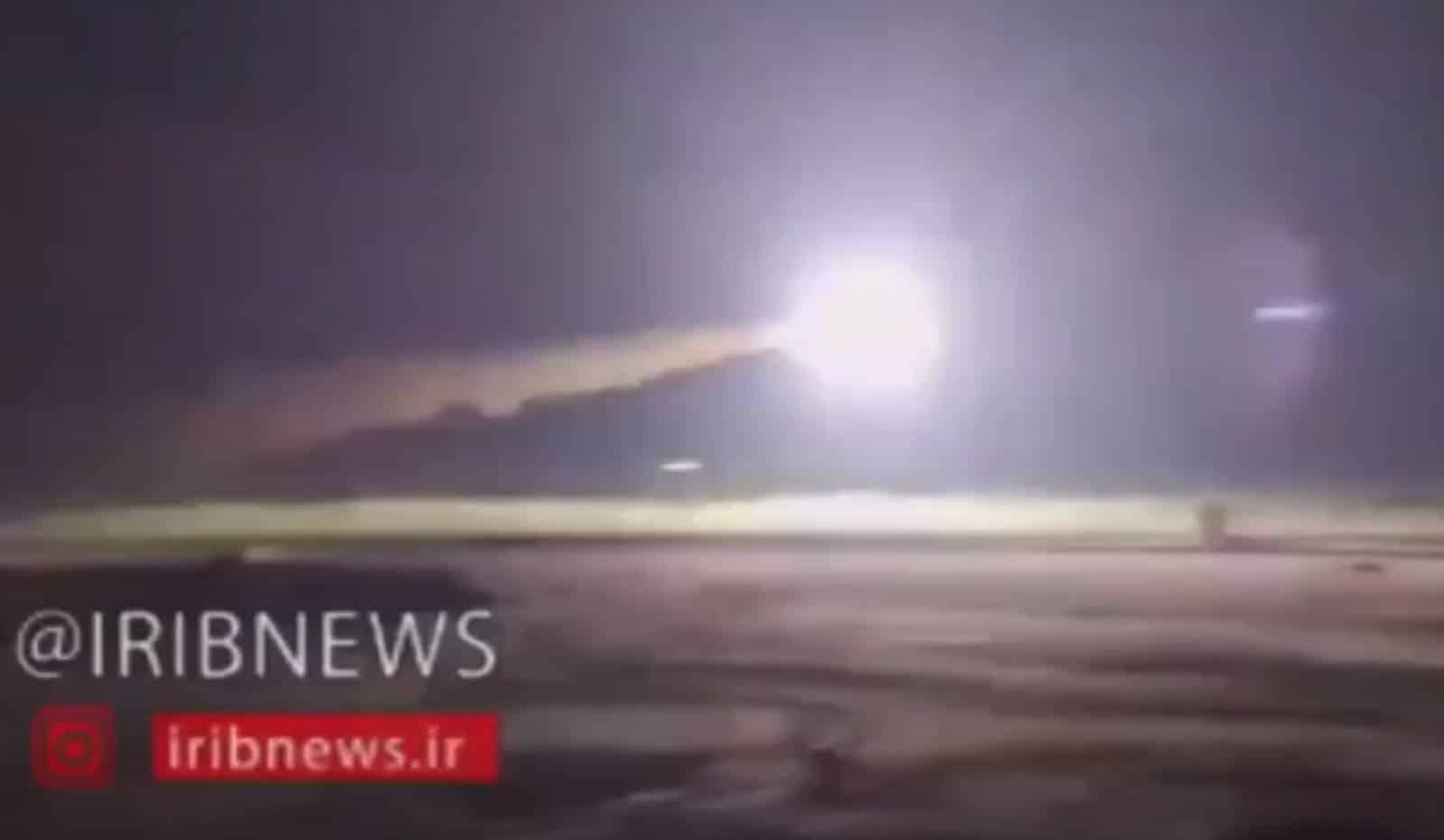 Iran’s Army has shot down an unidentified drone that was violating Iran’s airspace near the port city of Mahshahr in the southwestern province of Khuzestan on the Persian Gulf coast.

Commander of the Iranian Army’s Air Defense Force Brigadier General Alireza Sabahi Fard said the intruding unmanned aerial vehicle was brought down early Friday before it could reach “sensitive areas” thanks to the precision of Iran’s domestically-produced air defense system.

“This decisive move and the firing of a missile were a reaction to the intrusion by a foreign drone into our country’s airspace,” he added.

The senior military commander did not specify which country the drone belongs to but emphasized that Iran has repeatedly warned that it is fully prepared to give a firm response to any violation of its airspace.

Meanwhile, governor of Khuzestan Gholam Reza Shariati told the Islamic Republic News Agency (IRNA) that the wreckage of the aircraft has been recovered and is being investigated.

He emphasized that the downed drone “definitely belonged to a foreign country” and said the results of investigations would be announced later on.

In June and in an episode of a similar nature, Iran’s Islamic Revolution Guards Corps (IRGC) shot down an American spy drone in the country’s southern coastal province of Hormozgan.

In a statement, the IRGC said the US-made Global Hawk surveillance drone was brought down by its Air Force near the Kouh-e Mobarak region — which sits in the central district of Jask County — after the aircraft violated the Iranian airspace.  From Sputnik News:

Earlier, Tehran reportedly informed international maritime authorities that three of its oil tankers had been attacked by unknown forces in a matter of six months, calling the Red Sea route, where these attacks happened, “unsafe”.

A drone has been shot down above the Iranian port of Mahshahr in the country’s south on the shores of the Persian Gulf, the ISNA news agency reported. It’s unclear at the moment from the report whether the unmanned aerial aircraft (UAV) was a military or civil one. According to a report by the Tasnim News Agency, the port’s air defence system Mersad was activated to shoot down the unidentified aircraft after it was detected in the port’s airspace.

Ghulam Reza Shariati, Governor of Khuzestan Province in which the Mahshahr port is located, told the media outlet Young Journalists Club that the country’s military personnel are currently working on retrieving the remains of the downed drone. He added that the UAV “definitely” belongs to a foreign state and promised that the results of the probe into the aircraft will be made public.

Iranian Air Defence Commander Brigadier General Sabahi Fard separately confirmed that the country’s defence systems took down a drone, which, as he clarified, violated the country’s airspace. The commander added that the violator was shot down before it could reach any “critical locations”.

Attacks on Tankers in Middle East

A report by The Wall Street Journal has suggested that Tehran recently notified the International Maritime Organisation (IMO) that three of its oil tankers have suffered attacks over the course of six months. Iran previously reported only one of the tankers, mentioned in the WSJ article, Sabiti, as likely being attacked by missiles.

Two other tankers, mentioned in a purported letter to IMO, Happiness I and HELM, reportedly suffered technical issues in May and August respectively, but nothing about being attacked was mentioned. Following the confirmed attack on Sabiti, Tehran vowed to conduct a thorough investigation to determine the culprit behind it and soon clarified that it was likely organised by one or even several states.

While purported attacks on Iranian tankers took place in the Red Sea near Saudi Arabia’s shores, a total of six tankers, belonging to Japan, Norway, UAE, and Saudi Arabia, have been attacked in the Persian Gulf over the course of the last half a year. The first attack near the shores of the UAE, which left four tankers damaged, was later investigated by the country’s authorities. The UAE determined that the attacks were organised by a state actor, without actually naming the culprit.

In light of these attacks, the US, which baselessly blamed them on Iran, proposed local countries and European allies form a military maritime coalition to secure the Persian Gulf’s trading routes. The initiative was criticised by Iran and largely ignored by those invited, but several countries like the UK, Israel, UAE, Saudi Arabia, and Australia agreed to participate.