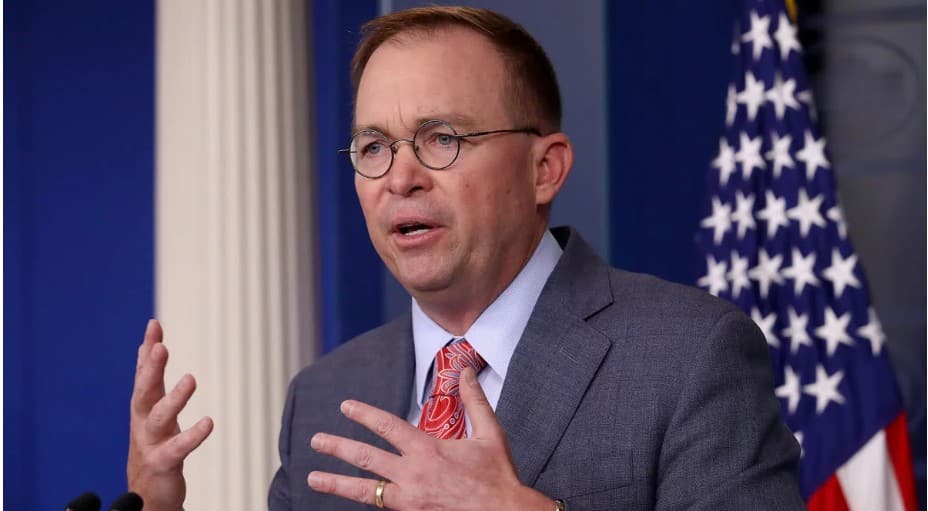 Fiona Hill, the former top Russia advisor to Trump, and Lt. Colonel Alexander Vindman, director for Eurasian affairs at the State Department, told House investigators that Mulvaney coordinated with EU Ambassador Gordon Sondland on delivering the message to Ukraine that President Volodymyr Zelensky would not get a meeting with President Donald Trump unless his officials opened up probes into Hunter Biden, the gas company on whose board he sat, and the 2016 presidential election.

The testimonies mark the most direct link between the scandal now imperiling the presidency and the president’s chief of staff.

Recounting the episode to investigators, Hill says Bolton “stiffened” and ended the meeting early following a remark by Sondland that called for “deliverables” —i.e. investigations—in Ukraine in exchange for a meeting.