Long ago proven to be child killers and fakes, staging gas attacks, kidnapping and murdering children, stooges of the CIA and MI 6, the White Helmets has been at the center of the fake terrorism of al Qaeda and ISIS. 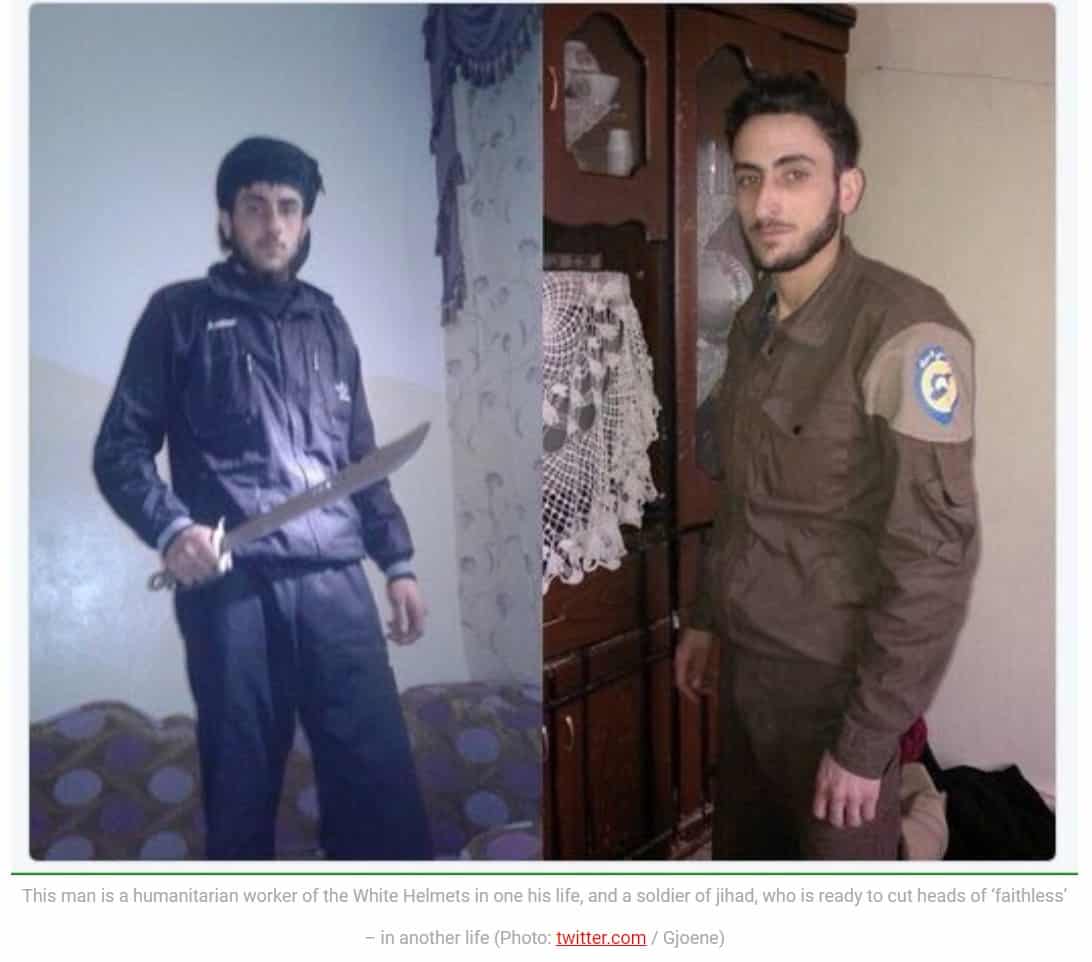 At the heart of it all was Le Mesurier.  Funded by millions from the coffers of terror-supporting nations, this fake NGO has done monstrous things.

We believe he was murdered due to a deal between Putin and Erdogan but we are guessing.

Ding dong, the witch is dead. 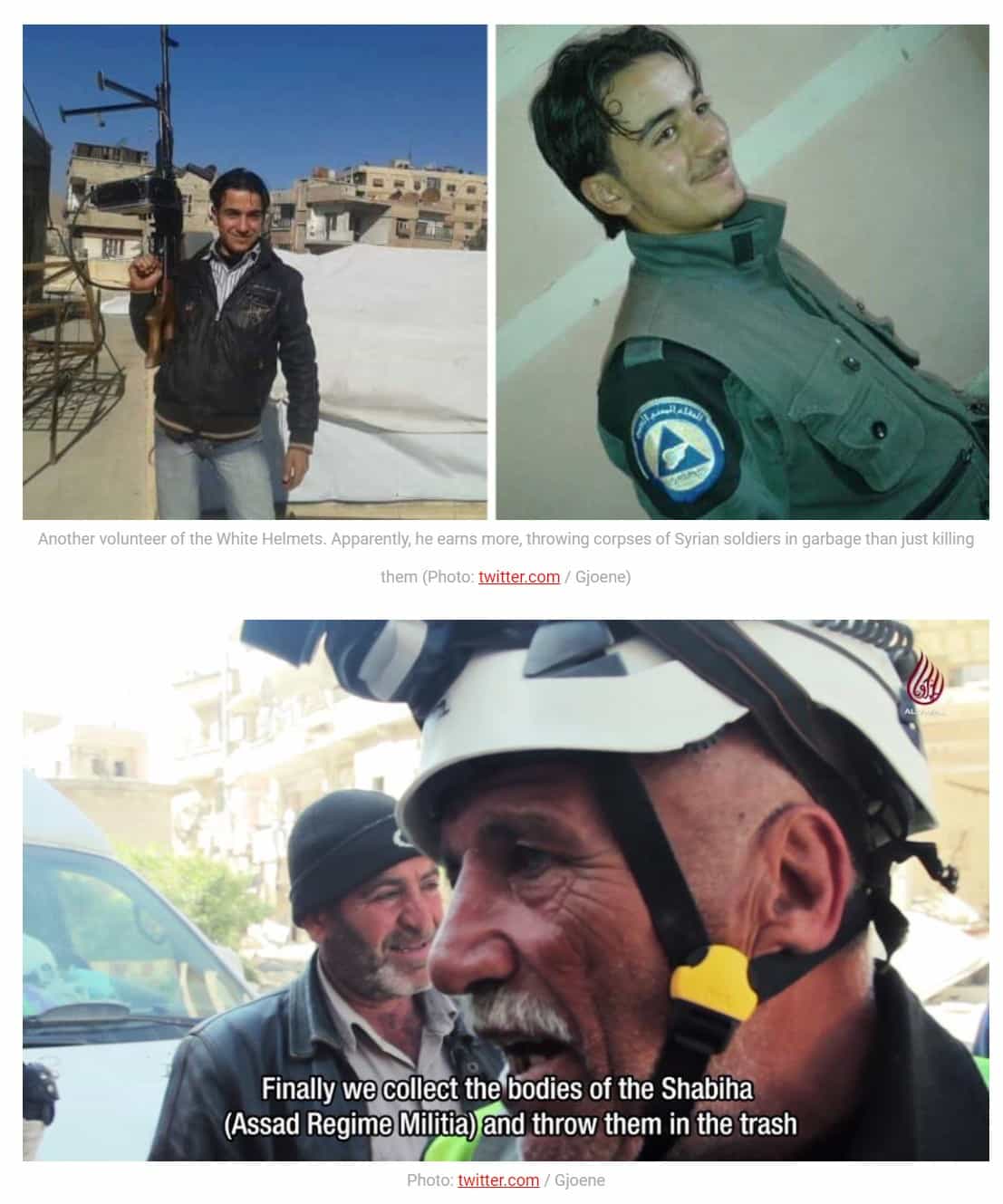 RT/Moscow: The controversial White Helmets, also known as the ‘Syrian civil defense’ group, have confirmed that James Le Mesurier, the man behind their support and training, was found dead in Istanbul, Turkey.

Le Mesurier’s body was discovered near his home in Istanbul’s Beyoglu district. The circumstances surrounding his death are still being investigated. 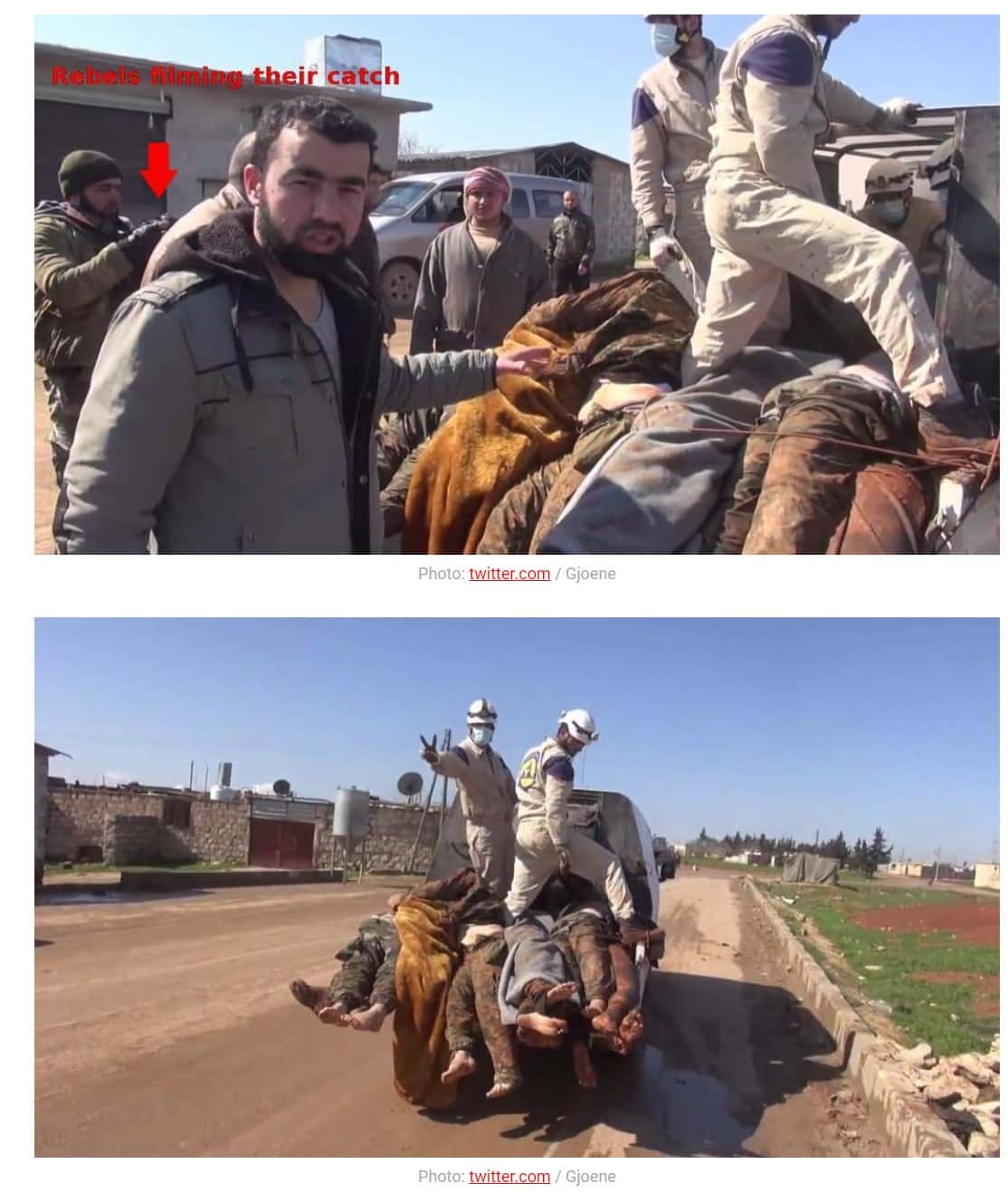 Turkish Sözcü newspaper, citing his wife, said that Le Mesurier had been taking medication to treat depression. The outlet reports that suicide is among the versions police are working on.

Later in the day, the White Helmets confirmed his death and extended their condolences to his relatives and hailed his humanitarian efforts via their Twitter account.

The Syrian Civil Defense family extends its deepest condolences to the James family, and we express our deepest sorrow and solidarity with his family. As we also must commend his humanitarian efforts which Syrians will always remember. 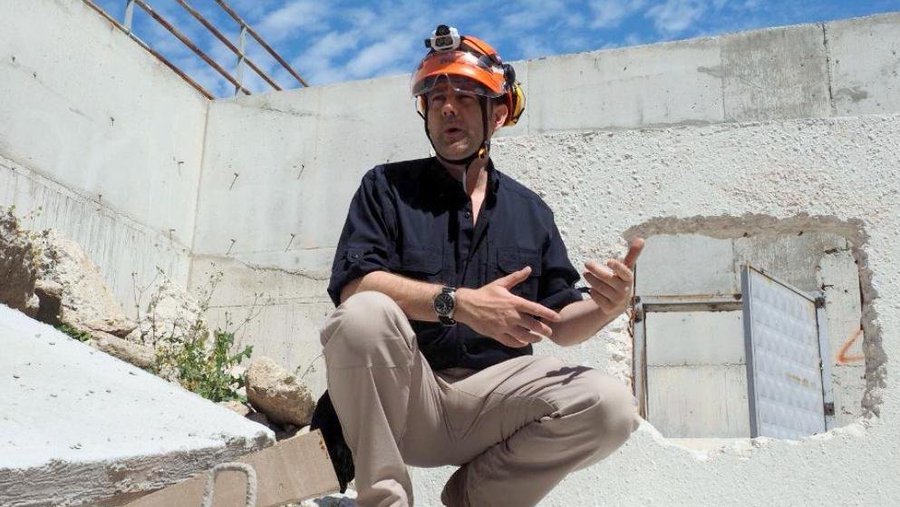 Hailed as fearless rescue workers by the Western media, the White Helmets have been accused of associating with Al-Qaeda and other terrorist groups inside Syria. Photographs and videos show members of the ‘civil defense’ organization posing with jihadists.

They’ve also been accused of staging chemical attacks, used as justification by Western nations to carry out strikes against the Syrian military and its allies.

According to the Russian Foreign Ministry spokeswoman, Le Mesurier was a former MI-6 intelligence officer.

Helmets” emergency response group has been found dead in Istanbul, five years after the group was set up to perform rescue work in rebel areas during the Syrian civil war.

The body of James Le Mesurier, founder of the Mayday Rescue group, was found early on Monday near his home in central Istanbul’s Beyoglu district, a neighbor said. The Istanbul Governor’s Office said an investigation had been launched.

A security source told Reuters it was believed that Le Mesurier had fallen from the balcony of his home office and his death was being treated as a suspected suicide.

The White Helmets, known officially as Syria Civil Defence, have been credited with saving thousands of people in rebel-held areas hit by bombing by government and Russian forces in Syria’s more than eight-year-old civil war.

White Helmets members say they are neutral. Syrian President Bashar al-Assad and his backers, including Moscow, describe them as tools of Western propaganda and Islamist-led insurgents.

The Russian Foreign Ministry said on Twitter on Friday that the White Helmets help “the most dangerous terrorist groups,” and that Le Mesurier was a former British agent with reported “connections to terrorist groups.”

Mayday Rescue, a not-for-profit organization, began its operations in 2014 and established an office in Istanbul in 2015 to support its Syria project.  Their web site says their projects have been funded by the United Nations and various governments.

Other Articles on White Helmets