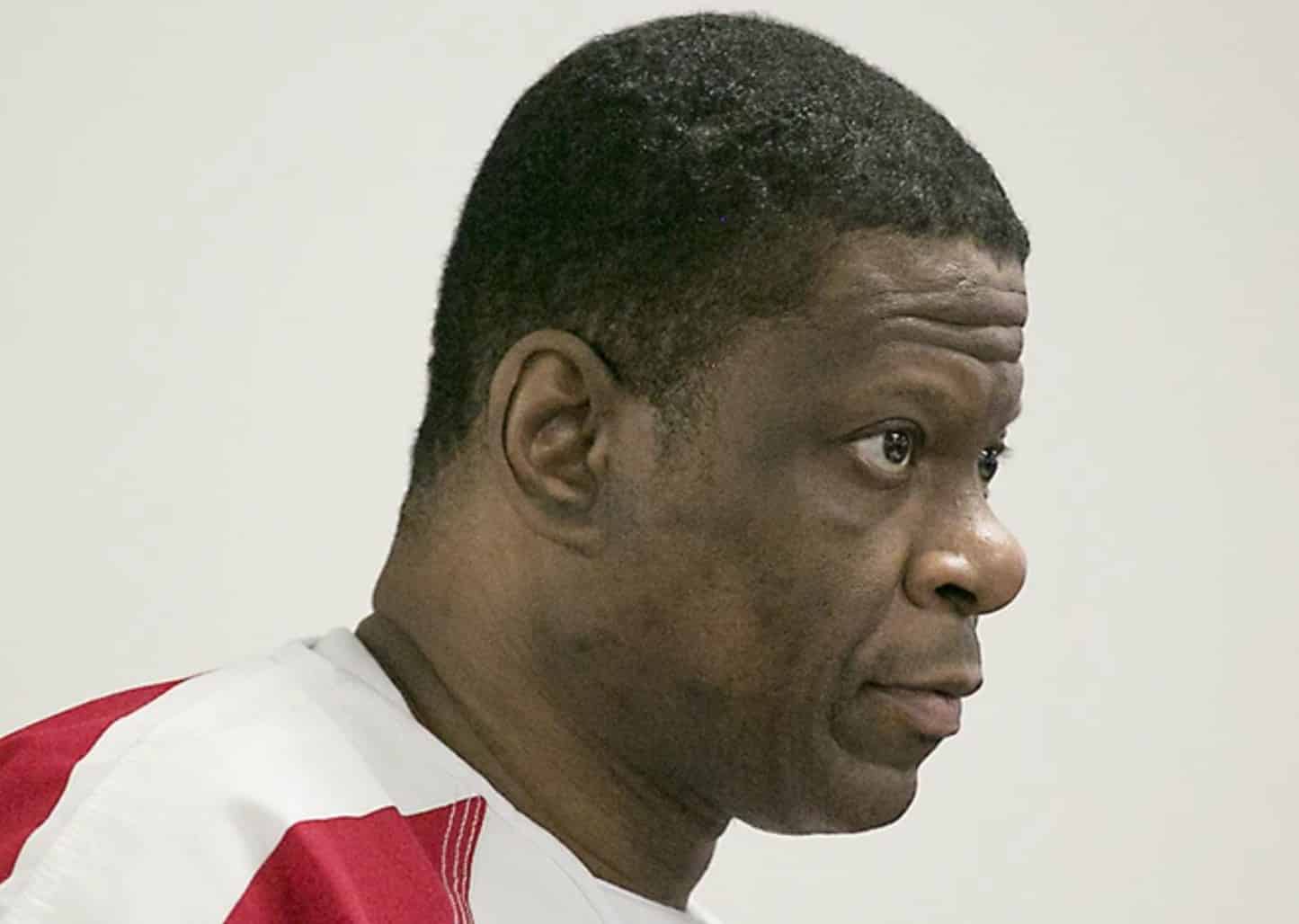 DEKE PIERCE WAS wearing civilian clothes as he took to the lectern in a narrow press room inside the Texas Capitol in Austin last month, but it was still obvious that he was a cop. He stood with his feet wide and his arms slightly away from his body, a stance molded by years in a uniform encumbered by heavy gear. He was there to make an extraordinary announcement: He and 12 other members of law enforcement with more than 250 years of combined experience had filed a friend-of-the-court brief with the U.S. Supreme Court in favor of a Texas death row prisoner named Rodney Reed, slated for execution on November 20.

“We each care deeply about the criminal justice system and the rule of law. While that often means holding wrongdoers accountable, it is the equally important goal of the criminal justice system to avoid punishing the innocent,” Pierce told a group of reporters. “Not only would moving forward with Mr. Reed’s execution be cruel and immoral, it would also undermine the rule of law and the legitimacy of the very system we as law enforcement officers swore to uphold.”

Their brief argues that Reed’s conviction was tainted by common problems in law enforcement — forensic errors, “weak facts,” tunnel vision, and “community pressure that can distort an investigation.” The officers argue that in this case there is “uniquely compelling” evidence that Reed is innocent.  Read more…