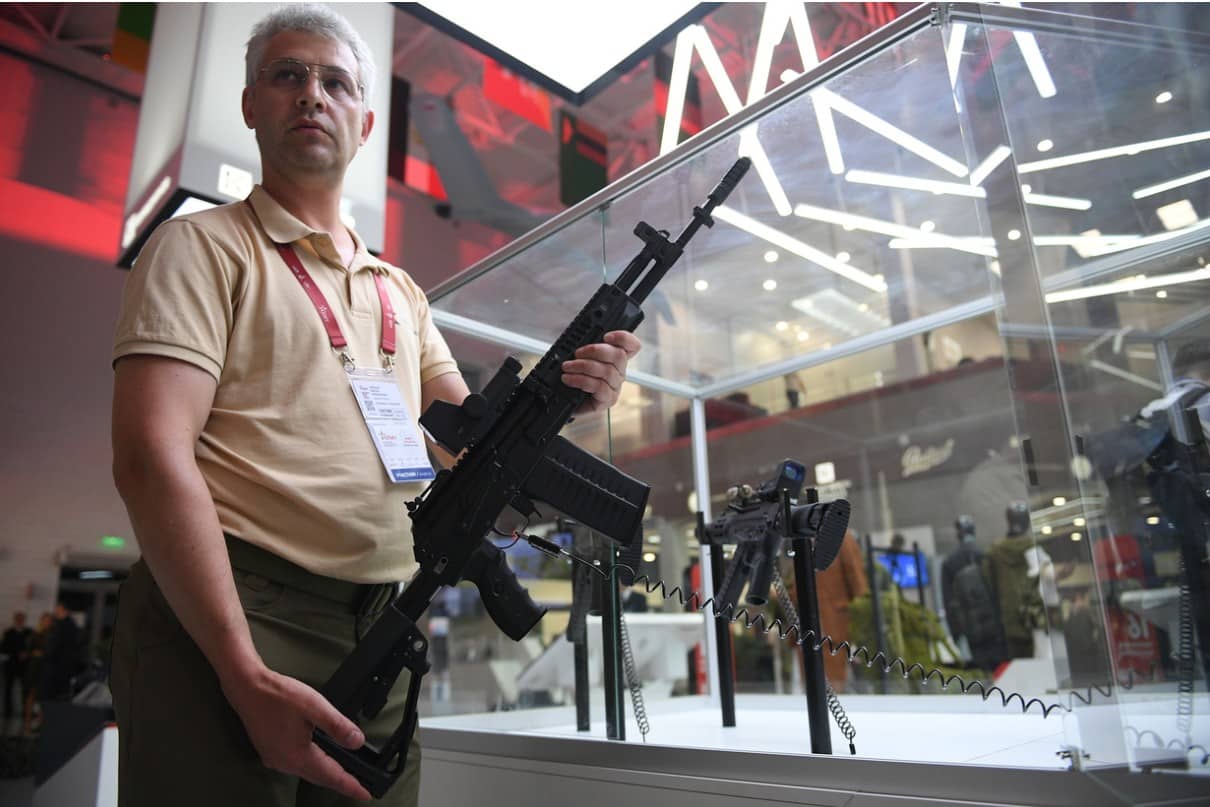 RT/Moscow: As Russia marks famed Soviet inventor Mikhail Kalashnikov’s centenary, we look at the newest incarnation of his time-tested rifle. The AK-308 fires NATO rounds, giving the Russian manufacturer an edge over western rivals.
Sitting along a lonely road near Russia’s Kazakh border, the town of Kurya is a long way from the world’s battlefields. The nearest major city, Novosibirsk, is a six-hour drive away. Yet, Kurya’s most famous son devised an invention that would power revolutions, redraw national borders and reshape modern warfare.

Mikhail Kalashnikov was born in Kurya on November 10, 1919, to a peasant family. A keen inventor, Kalashnikov came up with his career-defining masterpiece – the Avtomat Kalashnikova model 1947, or AK-47. The rifle was adopted by the Soviet military two years later, and mass production began in the factory city of Izhevsk.

The Izhevsk Mechanical Plant would pump out between 75 and 100 million of these weapons over the next 70 years. Wielded by both states and terrorist groups, cops and criminals, the AK-47 and its variants have turned up in conflict zones around the world, with counterfeits and replicas making its true popularity impossible to estimate.

Famed for its rugged reliability and the wallop of its 7.62x39mm round, the AK drove the US military out of Vietnam and menaced American forces again in Iraq and Afghanistan four decades later. It appears on the national flag of Mozambique, and the East Timorese and Zimbabwean coats of arms.

An updated classic
The newest version of the seminal shooter, the AK-308, stands out due to one unique feature: this modern iteration of a Cold War classic can fire the 7.62×51mm NATO-standard round.

At a glance, the new rifle is marginally longer and heavier than the preceding AK-12. It adopts many of the AK-12’s features, including an adjustable stock and a redesigned gas tube. The 7.62×51mm ammunition it fires was initially designed for the US-made M14 rifle and M60 machine gun in the late 1950s, but it is now used in an array of modern Western-type firearms, like the Israeli-made IWI Tavor or the Belgian FN SCAR. 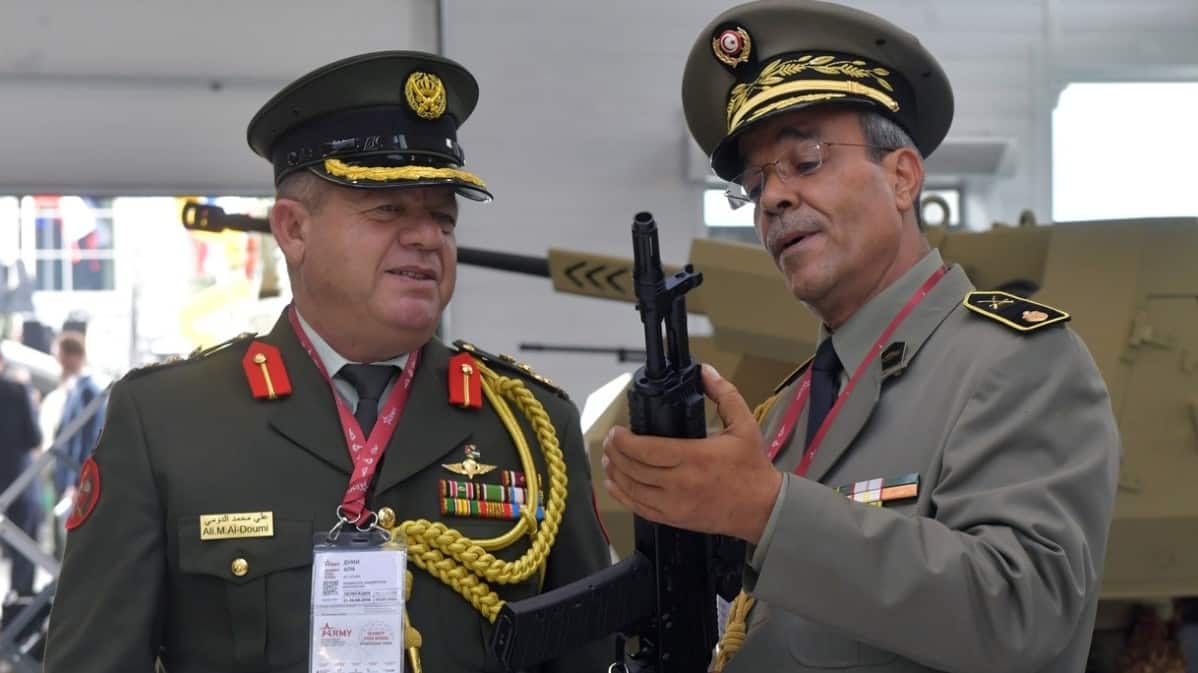 The 308 model was officially cleared for use by the Russian Army, Naval Infantry and the elite Airborne Troops, but its major operators will be abroad, developers point out.

Potential buyers will be offered “not only the rifle itself, but a Russian-made armor-piercing round,” Sergey Urzhumtsev, Kalashnikov’s chief designer, told Ria Novosti.“We’ll complete all trials this year and will be sending out commercial offers next year.”

“We’ve rolled out an exportable assault rifle, in the first place” Maxim Popenker, a renowned weapons expert who previously served as Kalashnikov’s marketing officer, told RT. The 7.62×51mm round ensures greater penetrating power, which is crucial for mountain, desert or urban warfare, he explained.

Ending NATO dominance
Tempting buyers – in particular the militaries in Southeast Asia and the Middle East currently relying on NATO weapons – with a Russian gun is a politically daring move, but one that could pay off for Kalashnikov.

They could be “those countries that previously used or stockpiled NATO-issue firearms and the 7.62×51mm rounds,” suggested Alexey Leonkov of ‘Arsenal Otechestva,’ a Russian weapons and military magazine. “I think that designing the AK-308 was a commercial move smart and appropriate enough to toss aside Western-made rifles.”

Modern AK-12 assault rifle works itself to death in a new HOT VIDEO by Kalashnikov
The Izhevsk-based manufacturer has not put all of its eggs in the AK-308’s basket, though. Kalashnikov Director Dmitry Tarasov noted in October that the company’s other rifles – the AK-200, 201, 202, 203 and 204, as well as rifles based on the AK-12 and AK-15 – have caught the attention of government buyers in South America, South Asia, and Africa.

NATO’s 5.56mm has been a mainstay of the US military since the 1960s, and of NATO arsenals since the early 1980s. However, its larger 7.26mm cousin punches through targets with twice the impact energy. After decades of reliance on the smaller round, the US army is scrambling to develop a new bullet that sits somewhere between its current 5.56 and 7.62mm offerings.

For now, the 7.62 remains the only show in town for forces requiring more stopping power. If Kalashnikov is successful in marketing the AK-308 abroad, it is quite feasible that at some point in the near future, an American soldier might find himself up against a foreign adversary, with both lobbing the exact same NATO-standard round at each other. 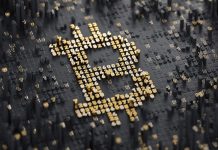