VT has evidence that the entire RussiaGate inquiry was a staged farce conconcted by Robert Mueller and William Barr on behalf of the Deep State to ensure a puppet presidency after a stolen election.

For those of you that have an attention span and really want to know who runs America, who want real proof of the Deep State, this is an audio recording of a conversation between a senior federal investigator and me from 2012 discussing penetration of the American political system.  Audio is poor but discernible.  This recording, for some of you, will be the most dramatic revelation of your lives.

If it began under Obama and all originated with the overthrow of the US government based on the fake 9/11 attack…is Trump even the right one to go after. (https://www.veteranstoday.com/2019/09/01/breathtaking-solving-nuclear-9-11-the-pommer-report/)

Google stats at 34k readers yet 4m hits on our server

Suggestion, erase the entire Bush 43 presidency, every appointment, every action, repeal and renounce.  Then begin looking at everything under Obama.

With Trump, its easy,  100% domination of the US by the Kosher Nostra, clear for any to see.  This is your “president” 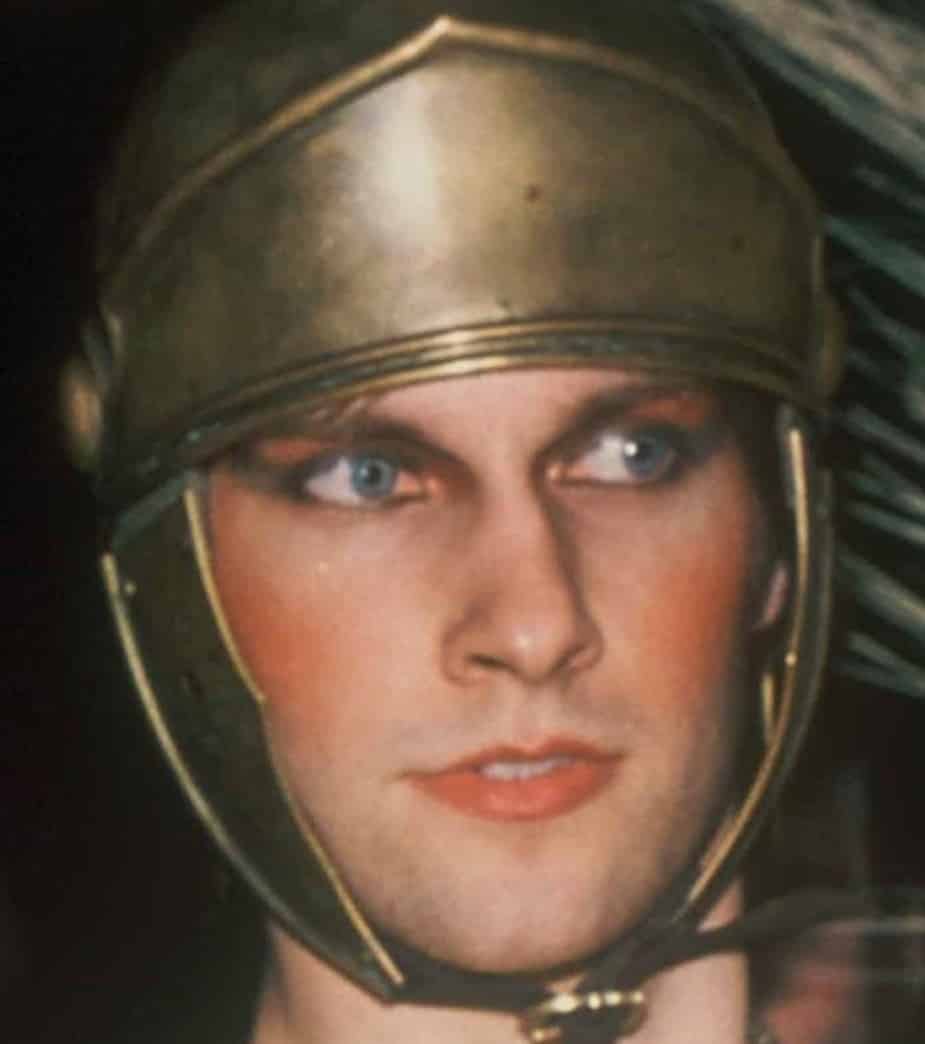 UK Independent: Donald Trump has said he “doesn’t remember” a compromising call he allegedly had with Gordon Sondland, the US ambassador to the EU, which top diplomat Bill Taylor raised at the House impeachment inquiry on Wednesday, saying a member of his staff had overheard Mr Trump asking Mr Sondland about “the investigations”.

House investigators heard from Mr Taylor and State Department official George Kent yesterday, with both men describing the administration’s “irregular” dealings with Ukraine as the president’s personal lawyer Rudy Giuliani and his allies pushed for an anti-corruption probe into domestic political rival Joe Biden. Republican counsel Steve Castor was ridiculed for his part in proceedings.

While the president entertained Turkish counterpart Recep Tayyip Erdogan at the White House and said he was not following the drama unfold, a federal appeals court in DC cleared the path for Congress to pursue Mr Trump’s tax records, setting up a potential Supreme Court battle.