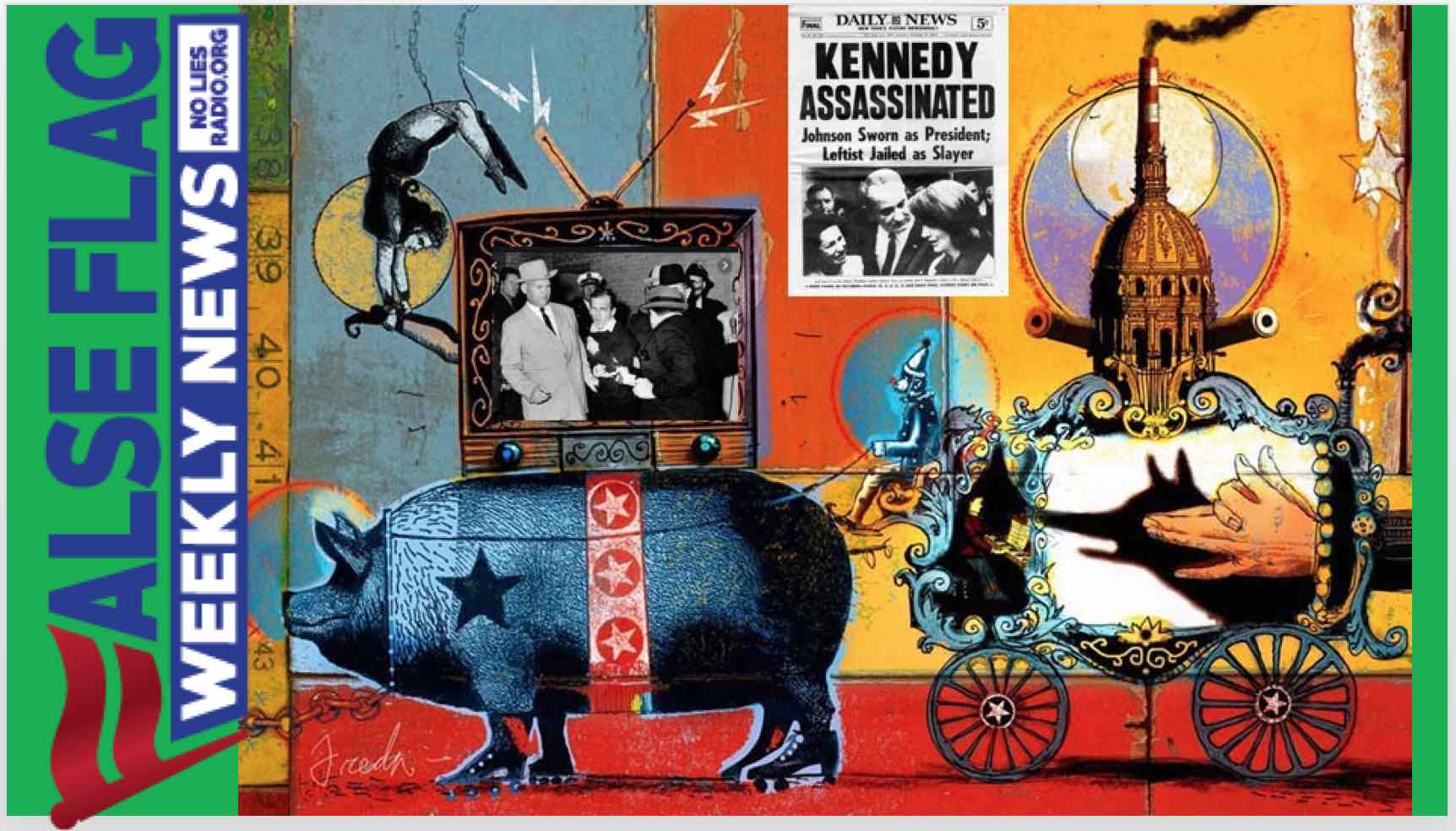 Let’s skip the first 26 stories we covered this week and go straight to the really important ones.

27) The REAL inconvenient truth: Polar bears thriving in spite of climate change, but saying this gets scientists fired

“After 15 years as an adjunct professor, University of Victoria did not renew her contract in May 2019, possibly for her climate change views.” 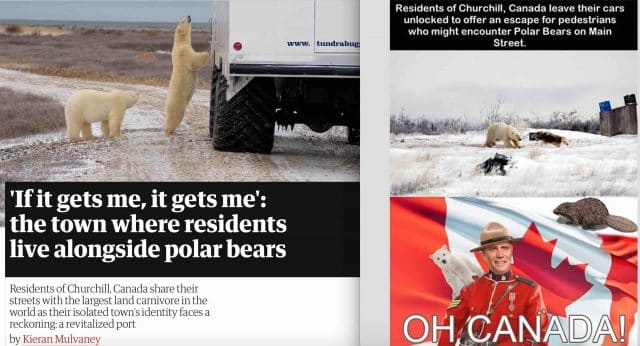 28) Will Canadian City Build Ice Wall and Make the Polar Bears Pay for It?

Churchill, canada, is suffering from a wave of illegal immigration…and the demographics are changing! at the current rate, by 2025 only a BEAR MAJORITY of the population will be white. 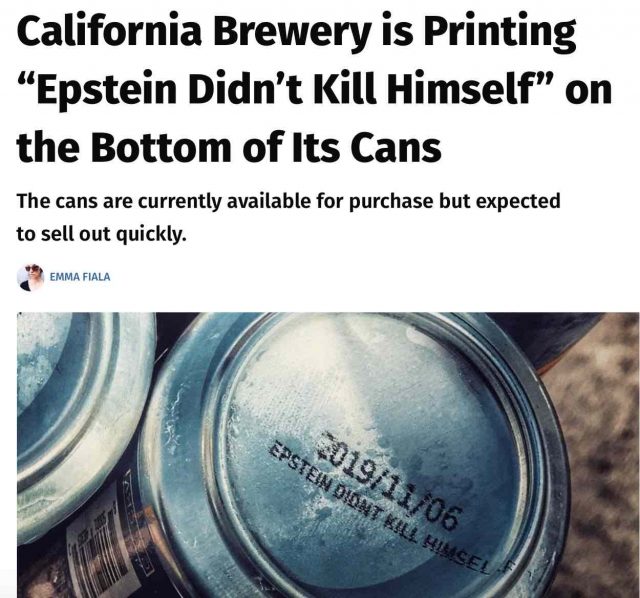 This guy should be a character in the great 9/11 truther film director Richard Linklatter’s masterpiece WAKING LIFE.  In any case, we’ve hit the end of the show. At least I think we have. Is this the end, or is it only the beginning?   Ian, what do you you think? 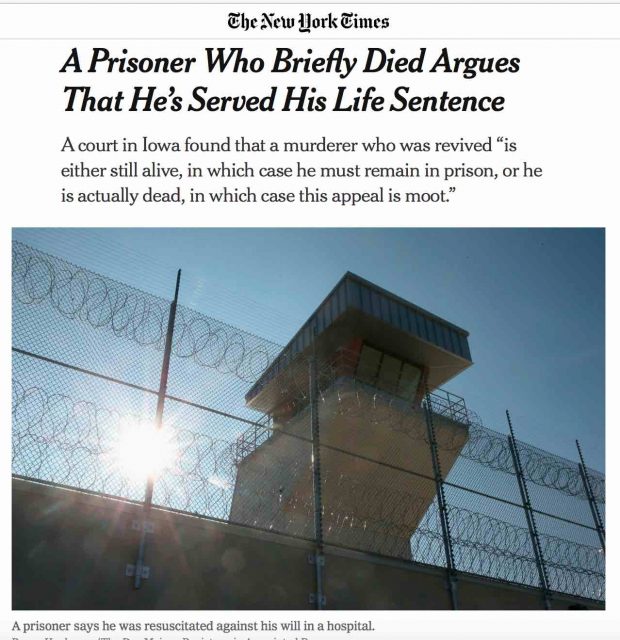