Russia Today: A crucial part of Israel’s Tamir interceptor, which is used in the middle-range Iron Dome air defense system, seems to have fallen intact in the Gaza Strip, potentially creating a major leak of secret rocket technology. 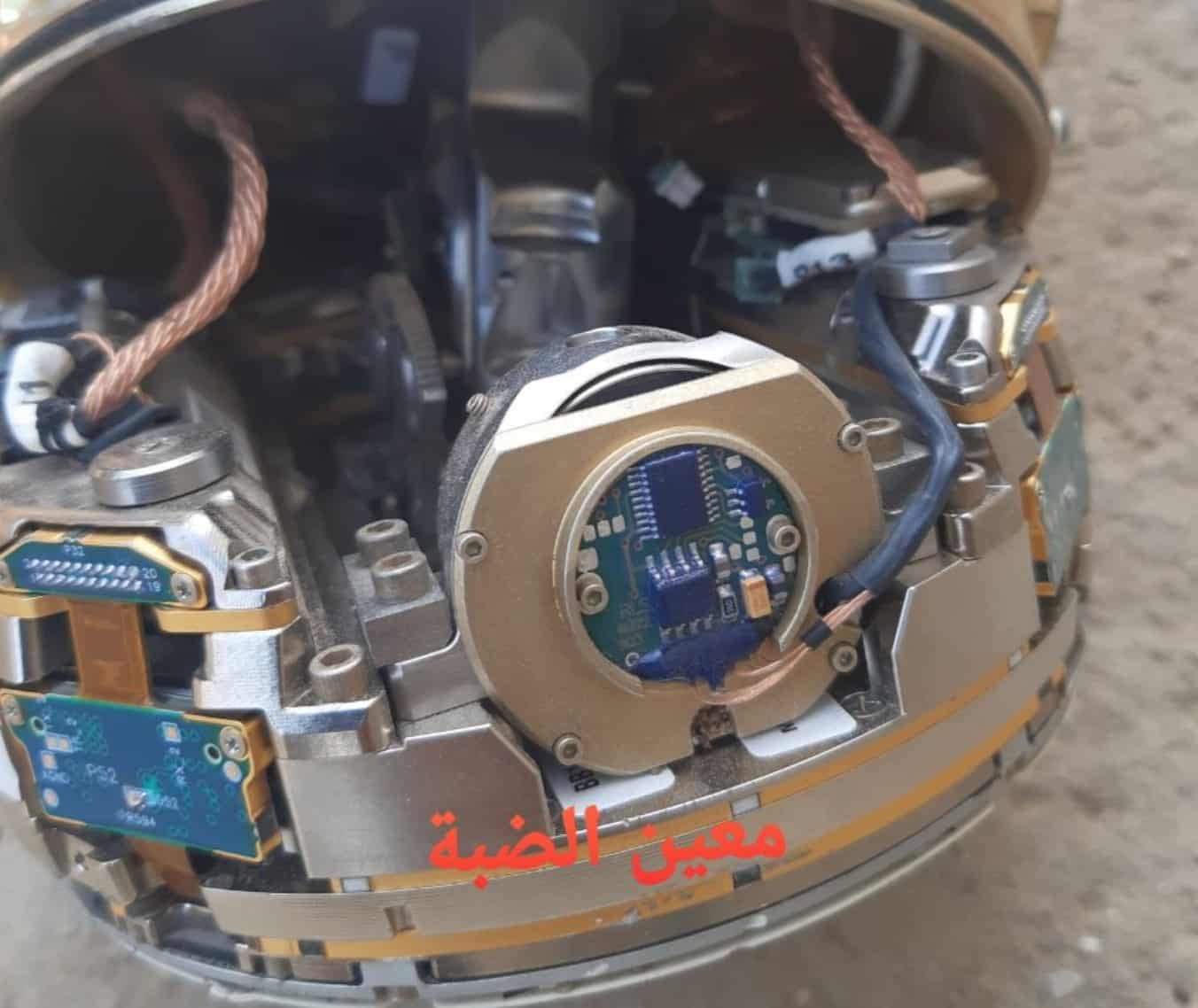 Like many other interceptors, the Tamir missile destroys enemy projectiles by approaching them mid-course and detonating its warhead to send out an expanding ring of shrapnel. The tricky part is correctly identifying the right time for the detonation and executing the defensive explosion exactly when needed. 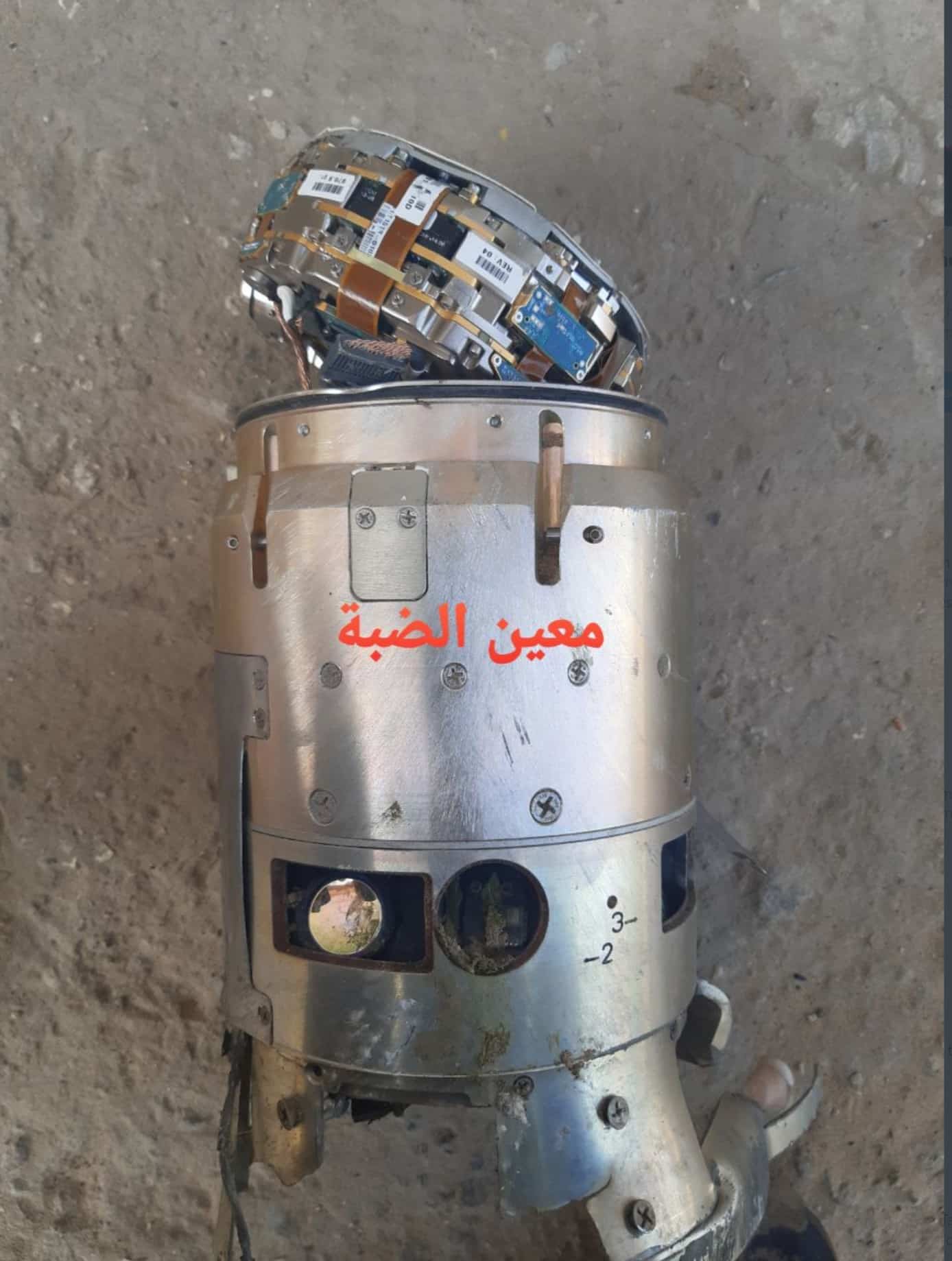 The timing must be perfect, considering the astounding speeds at which both the targeted projectile and the interceptor travel. So, it’s no surprise that the components responsible for it, the active radar seeker and the fuse section, are highly classified (and sought-after by anyone wishing to reverse engineer the Israeli technology). Usually an interceptor that fails to hit its target self-destructs to protect its secrets.

But one Tamir missile seems to have been recovered by someone in the Gaza Strip with this highly-sensitive part still intact, defense news website The Drive reports. The evidence of the possible technology loss was published on Twitter by Joe Truzman, an Israeli defense expert and author of the GroundBrief newsletter. 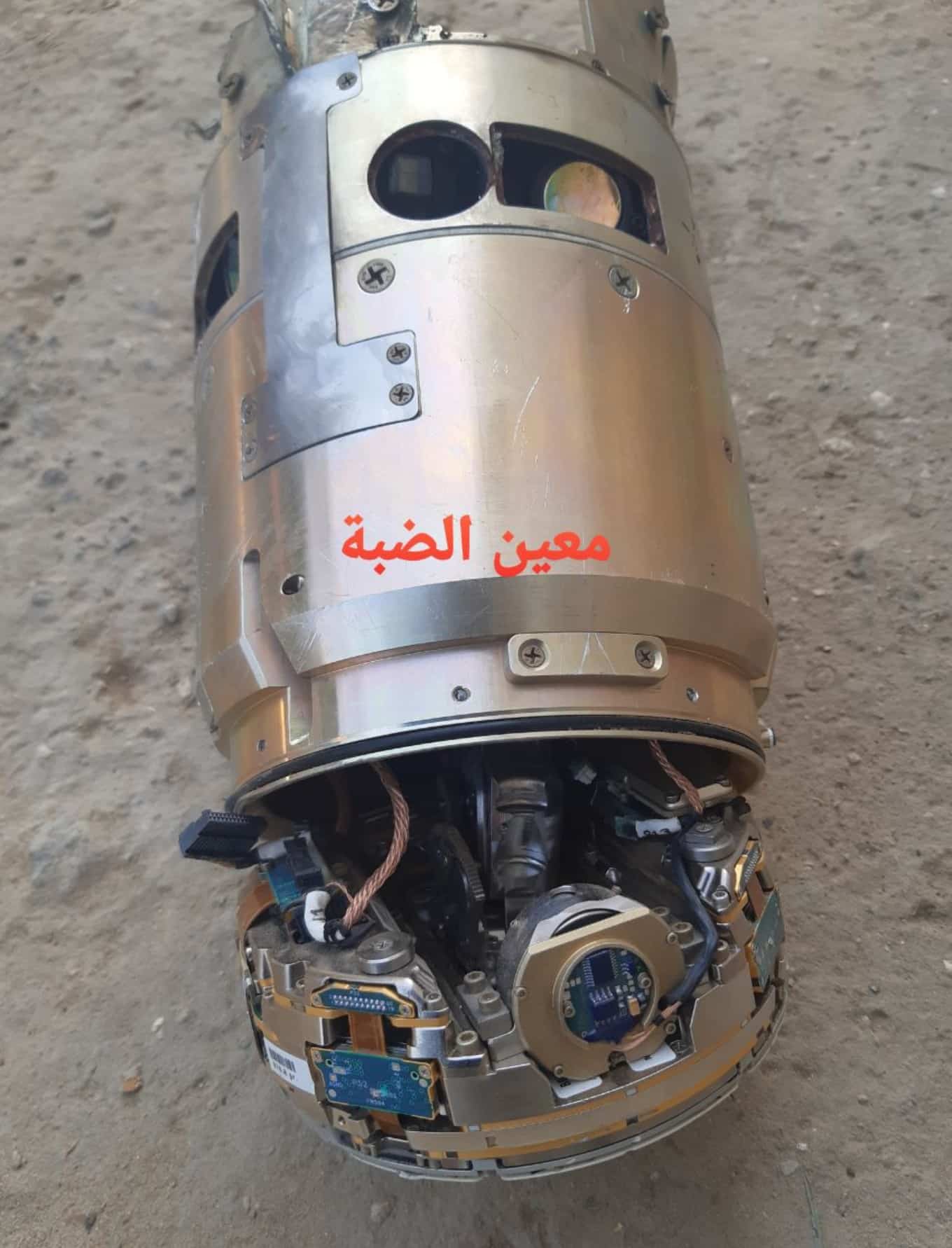 The Tamir missile is produced by Rafael, a major Israeli state-owned defense contractor also involved in production of the longer-range David’s Sling air defense system. The interceptors are estimated to cost between $40,000 and $100,000 a-piece and are usually fired from launchers carrying 20 missiles each. Two interceptors are launched against an enemy projectile deemed a threat, to ensure a kill.

The Iron Dome systems have been used extensively this week amid hostilities between Palestinian militant group Islamic Jihad and Israel after the latter killed Bahaa Abu al-Atta, a senior militant commander, and reportedly tried to kill an Islamic Jijad political operative in Syria.