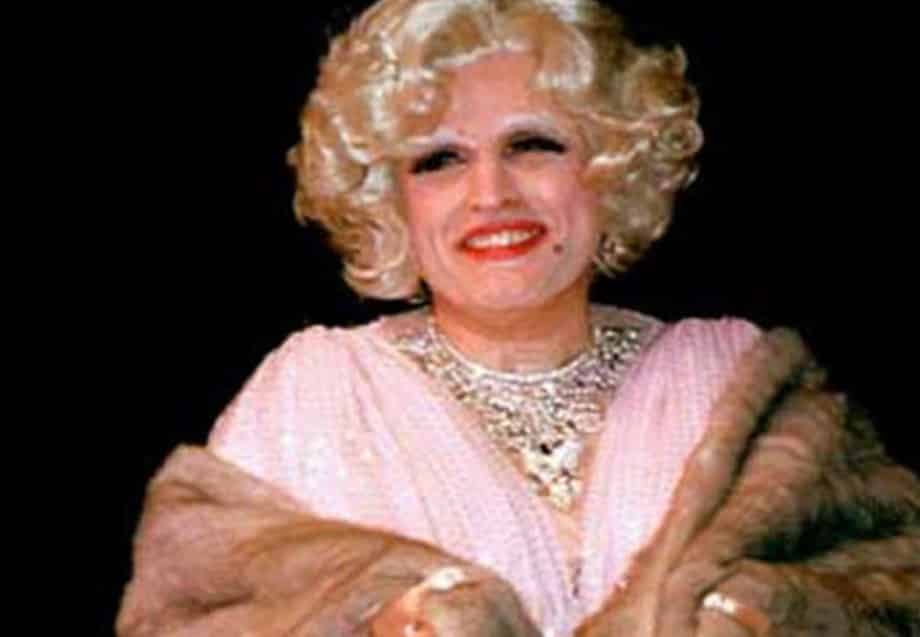 Federal prosecutors in New York are reported to be investigating whether President Trump’s personal attorney and former New York Mayor Rudy Giuliani was set to personally profit from a Ukrainian natural-gas business pitched by his recently indicted associates, Lev Parnas and Igor Fruman. The Wall Street Journal published an exclusive report about the probe on Friday, while the former U.S. ambassador to the Ukraine testified to Congress in the impeachment inquiry hearings and just minutes after long-time Trump associate Roger Stone was convicted on seven charges for lying to protect Trump.

Parnas and Furman are said to have pushed their new company in meetings with Ukrainian officials and energy executives this year, citing support from the Trump administration. In those same meetings, the men also allegedly encouraged investigations into former Vice President Joe Biden, telling Ukrainian officials that Giuliani was a partner in their Poland-to-Ukraine pipeline project. Giuliani denied involvement in the energy company and pipeline pitch, the Journal reported.