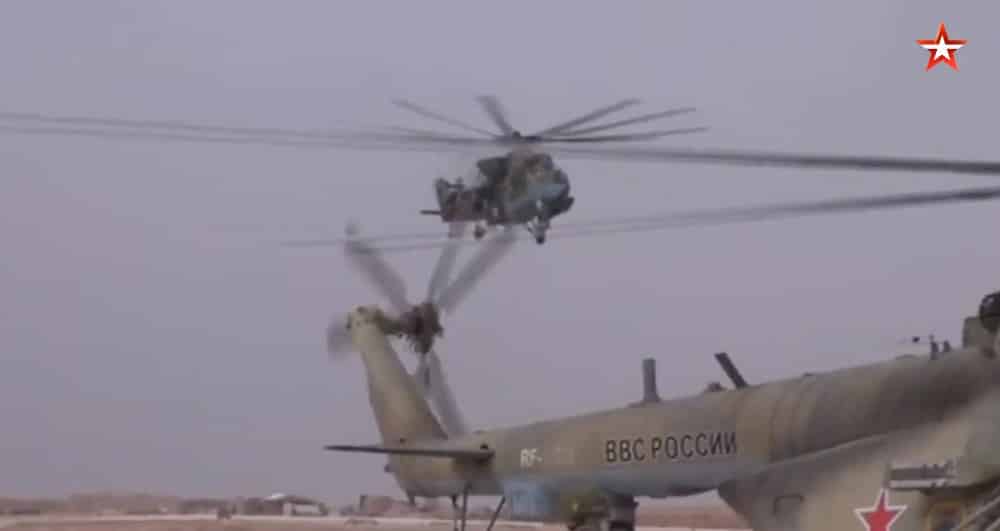 RT/Moscow: Russian military police and bomb disposal experts have taken control of an airfield in northern Aleppo province, which was abandoned in a hurry by withdrawing US forces. The operation to secure the base was captured on video.

Up until recently, the Sirrin Air Base was one of the largest military installations illegally occupied by American forces in Syria, but was hastily abandoned after President Donald Trump abruptly announced that the US had no reasons to stay in the region – besides ‘securing the oil’, of course.

We went in, took the internal and external perimeter under guard. Set up stationary posts,” a senior inspector of the military police told Zvezda, the TV channel of the Russian Defense Ministry.

Now the bomb disposal teams are sweeping through each and every building, checking for any explosives or other ‘surprizes’ left for us here.

The departing American troops apparently tried to leave as little as possible behind, as dozens of trucks were seen evacuating the cargo while the area was rocked by explosions for several days.

But much was left untouched, like the gym, and most importantly the unpaved yet still crucial airfield. The Russian military plans to turn the abandoned US base into a humanitarian aid distribution point and establish a local branch of its reconciliation center there. 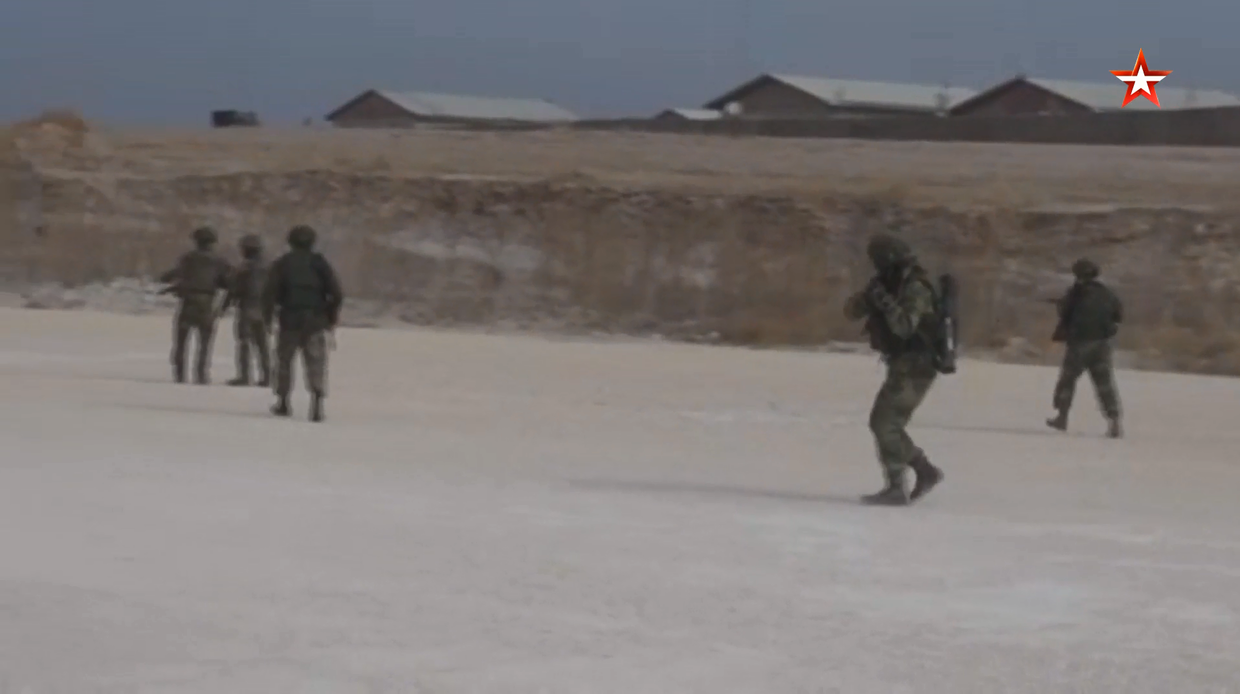