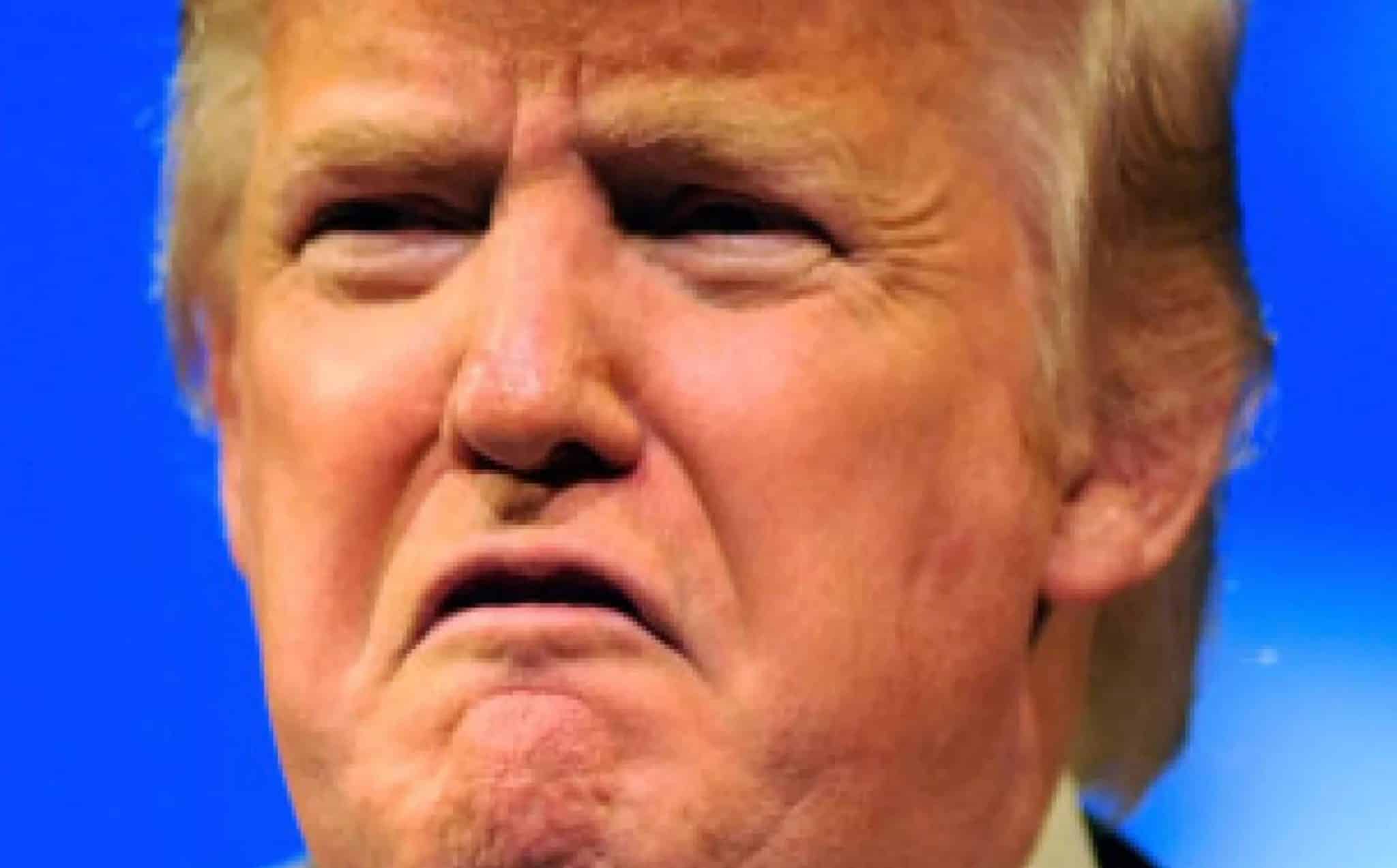 The bribery cash came out from under Netanyahu when his wife Sarah tried to blackmail Miriam Adelson, biggest political donor on the planet, into buying her a huge plastic purse to be used to steal food at buffet lunches.
–
You see, the Netanyahu’s are underpaid and, in order to entertain family friends, which include two VT editors along with a sea of Kosher Nostra types, a bit of “inventive” financing has to be handled.  Has the public forgotten that both Netanyahu’s face prison for fraud on their expense accounts?
–
Hell, in America, dog catchers make more than this, selling animals to big pharma for testing or to Korean buffets for those “bowl” concoctions.

RT/Moscow: Israel has been stuck in a political deadlock since snap elections in April and September, with neither Prime Minister Benjamin Netanyahu’s Likud Party nor the opposition Blue and White Party led by retired general Benny Gantz having enough support to form a government.

President Donald Trump is “frustrated,” “bewildered,” and “angered” with Israel in general and Prime Minister Netanyahu in particular over the Middle Eastern country’s inability to form a government following the past two parliamentary elections, Ynet news has reported, citing officials.

“Americans are discouraged and frustrated by Israeli politics and the current political crisis, which has prevented the White House from unveiling the political part of the ‘deal of the century,’” one of the sources was quoted as saying, referring to President Trump’s much-touted Israeli-Palestinian peace plan. The current situation is “creating frustration, bewilderment and anger” in Washington, the source added.

The peace plan was expected to be unveiled following the September 17 legislative elections to Israel’s Knesset, but has remained stuck in limbo amid the ongoing back-and-forth efforts by the government and opposition to hammer out a coalition which would allow one or the other to take power.

“The president doesn’t like losers,” one White House source said, referring to Netanyahu, adding that Trump was “very disappointed” with the prime minister and had spoken about him ‘in a negative manner’ since the Israeli political crisis began.

According to the report, after endorsing Netanyahu ahead of the April election, Trump demonstratively held back from assisting him during the September race.

Last week, at a speech to a Jewish group in New York City, Trump appeared to mock Israel’s electoral system, asking “What kind of a system is it over there?” and quipping that Israel’s politicians were “all fighting and fighting.”

“We have different kinds of fights. At least we know who the boss is. They keep having elections and nobody is elected,” Trump said. Citing a supposed “98 percent” approval rating in Israel, Trump joked that “if anything happens here” amid his ongoing impeachment inquiry, he might “take a trip over to Israel to run for prime minister there.”

Netanyahu has expressed veiled criticism of Israel’s US ally in recent weeks, recently telling reporters that Iran had been emboldened amid the lack of “a response” to its activities from global actors. In late September, Trump told Jewish leaders that he didn’t want a military conflict with Iran, saying he had “shown great restraint” during his presidency and voicing a “hope that Iran likewise chooses peace.”

Also in September, former US Secretary of State Rex Tillerson told forum attendees at Harvard that he felt President Trump had been “played” by Netanyahu in past dealings, with the Israeli prime minister allegedly acting in a “Machiavellian” manner and sharing “misinformation” to get the US to do what Tel Aviv wanted.

According to Tillerson, his State Department attempted to express to the president “so he understood” that he’d “been played” by Bibi.