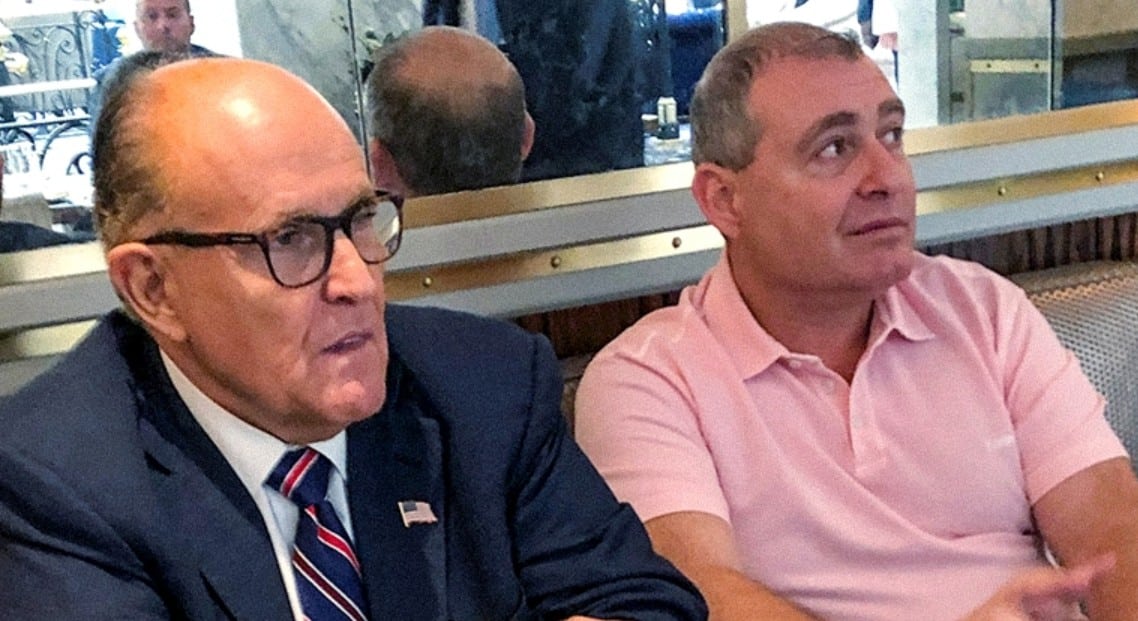 Nunes aide Derek Harvey participated in the meetings, the lawyer said, which were arranged to help Nunes’ investigative work. MacMahon didn’t specify what those investigations entailed. Nunes is the top Republican on the House committee handling the impeachment hearings—hearings where Parnas’ name has repeatedly come up.

Congressional records show Nunes traveled to Europe from Nov. 30 to Dec. 3, 2018. Three of his aides—Harvey, Scott Glabe, and George Pappas—traveled with him, per the records. U.S. government funds paid for the group’s four-day trip, which cost just over $63,000.

The travel came as Nunes, in his role on the House Intelligence Committee, was working to investigate the origins of Special Counsel Robert Mueller’s probe into Russian election-meddling.

Parnas’ assistance to Nunes’ team has not been previously reported. A spokesperson for Nunes did not respond to requests for comment.

When Nunes traveled to Europe in 2018, Giuliani—who is Trump’s personal attorney—was working to oust Ambassador Marie Yovanovitch from her post in Kyiv. The Justice Department indictment of Parnas and Fruman alleges they illegally moved money into American elections to “advance the political interests of… a Ukrainian government official who sought the dismissal of the U.S. ambassador to the Ukraine.”  read more: