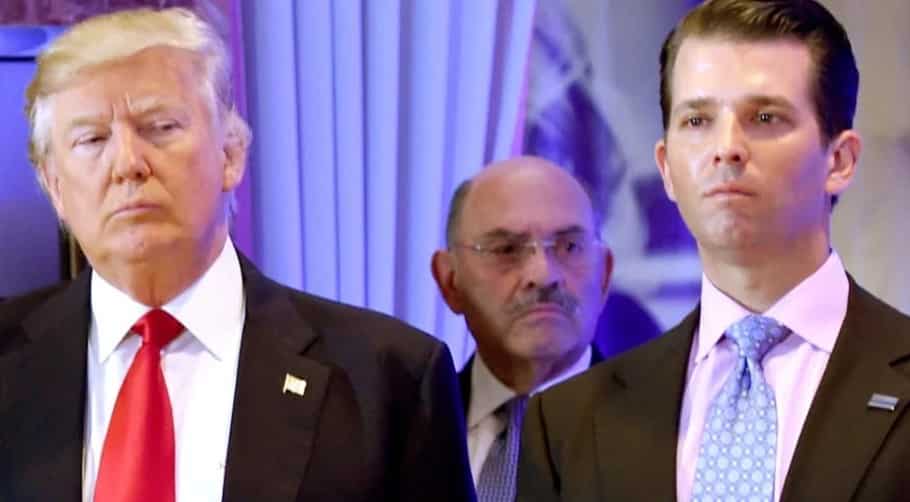 Manhattan District Attorney Cyrus Vance Jr. is investigating one of the Trump Organization’s longest tenured employees, CFO Allen Weisselberg, as part of his criminal probe, according to ProPublica. Vance’s state grand jury is looking into whether Weisselberg, and others involved with the Trump Organization, falsified business records. The 72-year-old accountant, who is now co-running the family’s business with Trump’s two adult sons, was reportedly involved in arranging a $130,000 payment to porn star Stormy Daniels in exchange for her silence about an alleged sexual encounter with Trump, who has denied the accusations. The hush-money scheme, which federal prosecutors from the Southern District of New York allege Trump improperly booked as “legal expenses,” led to the guilty plea and subsequent three-year sentencing of Trump’s former personal attorney, Michael Cohen, while Weisselberg was granted immunity.

Lawyers and investigators traveled to the minimal-security prison camp in Otisville, N.Y., on Oct. 30 to meet with Cohen about Weisselberg, according to two sources with insight into the matter. The investigation, which was launched in August 2018 after Cohen’s public testimony, has not implicated the president and his sons, according to ProPublica, but they are not by any means ruled out. The probe was on hold for almost a year, until July. On Aug. 1, a grand jury subpoenaed records from the Trump Organization involving the hush-money payments.