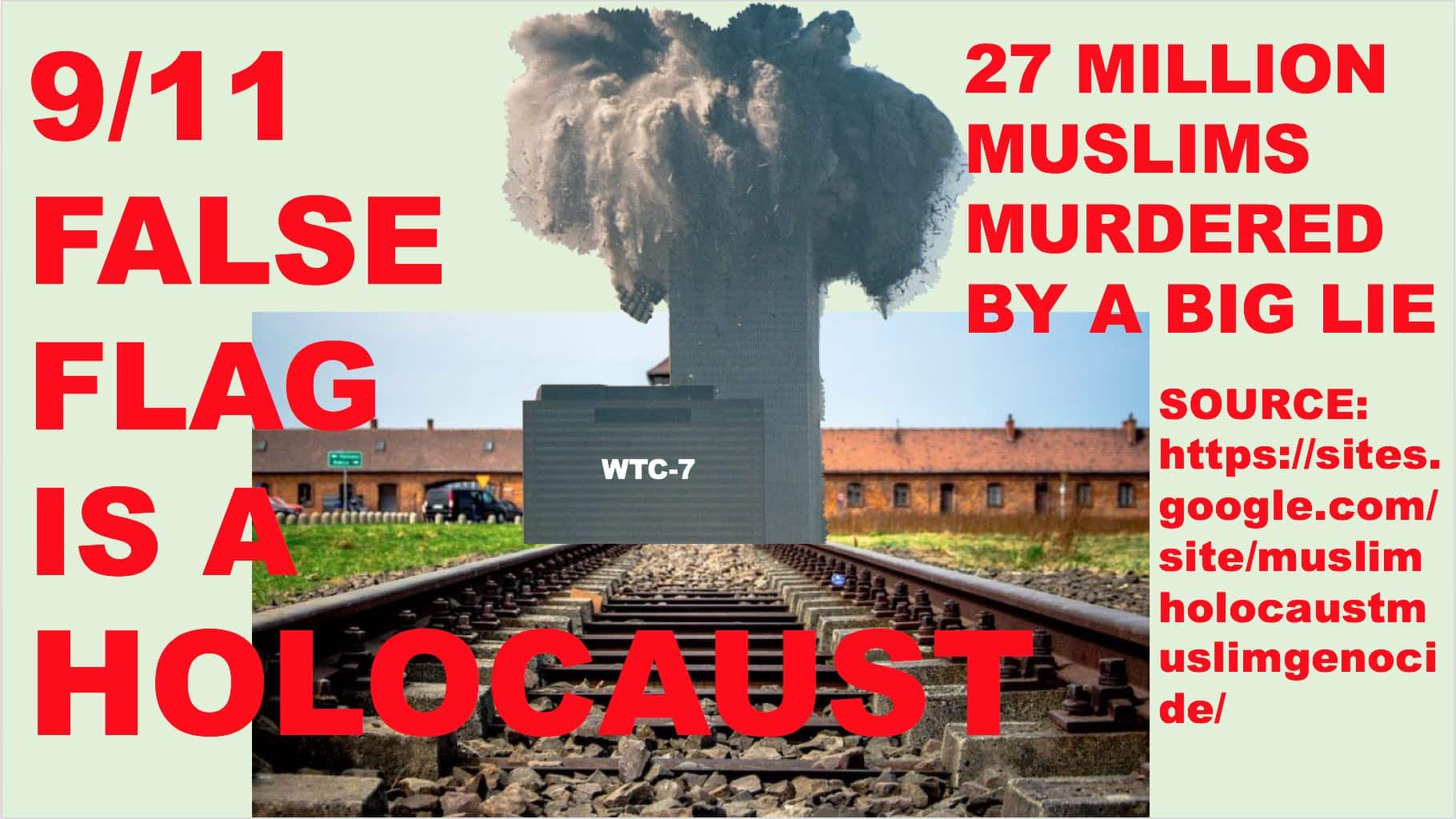 Some twenty seven million Muslims have been killed due to US wars following the September 11, 2001 false flag attacks in the United States, says Dr. Kevin Barrett, an American academic who has been studying the events of 9/11 since late 2003.

Dr. Barrett, a founding member of the Scientific Panel for the Investigation of 9/11, made the remarks in an interview with Press TV on Thursday following the release of a study conducted by  Watson Institute of International Public Affairs at the United States’ Brown University.

The US war on terror has led to over 800,000 direct war deaths in Afghanistan, Pakistan and the Middle East, according to the study.

US federal spending on post-9/11 wars in Iraq, Afghanistan, and elsewhere around the world stands at $6.5 trillion through fiscal year 2020, according to the study.

The so-called US war on terror has led to cost over 800,000 direct war deaths in Afghanistan, Pakistan and the Middle East.

“Actually it’s a gross underestimate of the truth. In fact Brown University and whoever was responsible for the study should all be charged with holocaust denial for this because the real number of people killed in the 9/11 wars is vastly beyond that 800,000 figure,” Dr. Barrett said.

“Additionally the cost is much higher than the supposed six trillion figure cited by the Brown University. So it’s really almost impossible to exaggerate the level of horrific catastrophe that has happened due to the American and Israeli authorities deciding to go ahead and do their false flag operation, blowing up the World Trade Center, which was slated for demolition for years. New York City was desperate to take it down,” he noted.