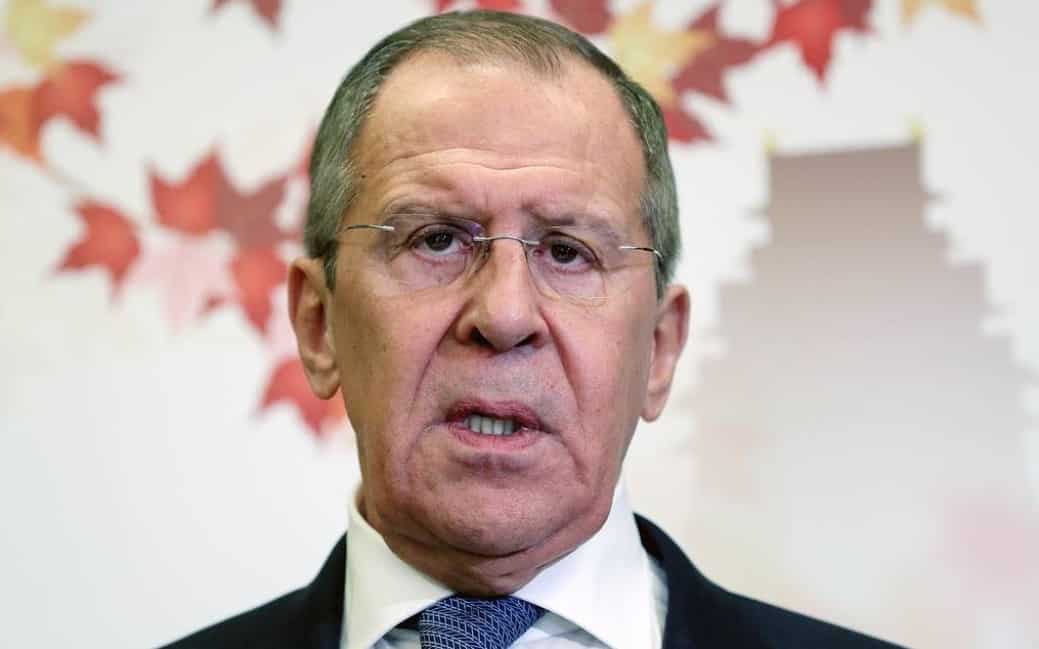 NAGOYA / Japan /, November 23. / TASS /. Japan must recognize Russia’s sovereignty over the southern Kuril Islands to conclude a peace treaty. This was announced on Saturday by Russian Foreign Minister Sergey Lavrov, commenting on a statement by the Secretary General of the Cabinet of Ministers of Japan, Yoshihide Sugi, that the government will continue negotiations with the Russian Federation on a peace treaty based on its basic position – solving the territorial problem and the subsequent conclusion of a peace treaty.

“With all due respect to the Cabinet Secretary, we are nevertheless guided by the agreements that are reached at the highest level between the President of Russia and the Prime Minister of Japan. They agreed to advance in discussing the problems that remain with us, on the basis of the 1956 declaration, which clearly it is said: first we recognize the territorial integrity and sovereignty of Russia over all our lands, including these territories, thereby recognize the results of the Second World War, and then, possibly, everything else will be discussed, ” he yanked.

According to Lavrov, the US-Japanese military-political alliance creates obstacles to concluding a peace treaty with Moscow. “The military alliance with the United States, of course, is a problem in giving new quality to Russian-Japanese relations. I recall that even when the 1956 declaration was agreed upon, then the Soviet Union already said that everything could be implemented, this declaration could only be fully implemented, only in the context of the termination of the US military presence in Japan, “he said.

The minister added that, through the Ministry of Foreign Affairs and the Security Council, “a list of specific security concerns of the Russian Federation that have arisen in connection with the presence and constant strengthening of the Japanese-American military-political alliance has been handed over to Japanese colleagues.” “So our Japanese colleagues promised to respond to these concerns. We will wait for their response and continue the discussion,” Lavrov said.

“With regard to the behavior of the United States in the world, including in the Asia-Pacific region, in relations with Japan, the United States does not hesitate to publicly confirm that Russia and China are the main threat to them, that all their military alliances are with Japan and with Australia, and with the Republic of Korea will be built on the basis of these threats and challenges, “the minister said.” But, of course, we drew attention at the meeting with the Japanese Foreign Minister yesterday to the fact that this is at variance with the assurances that the Japanese give us about not directionally tee Japanese-American military-political alliance against the Russian Federation. “

The heads of the foreign affairs agencies of Russia and Japan held talks on November 22.