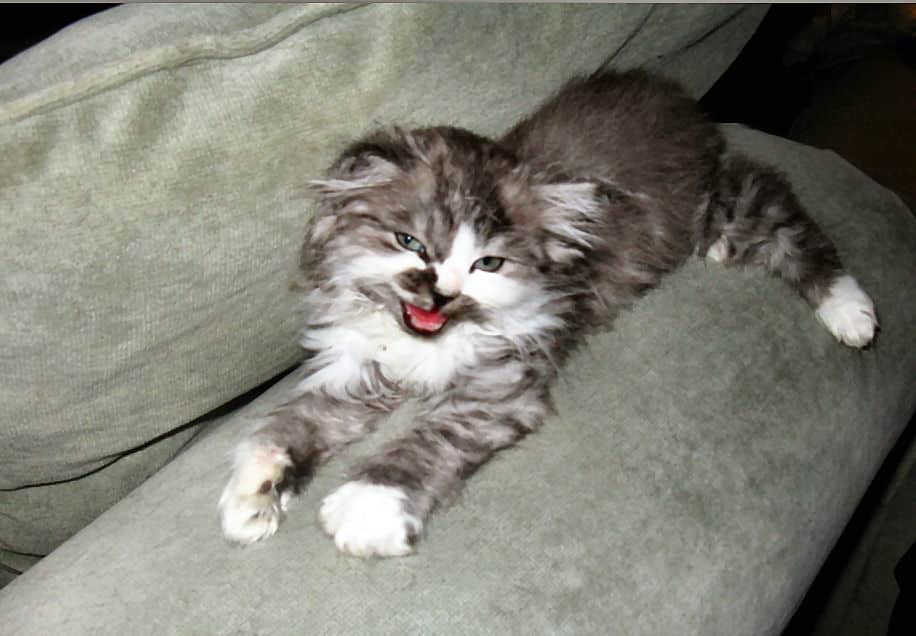 Yesterday, Jim was forwarded an Unz Report story on a plot against Trump, and “alleged” is an overstatement, by a group of intelligence officials I have long known were powerless, clueless figureheads.

The story reeked of fakery.

When we reached the bottom of the story, one defending Trump, and clearing Russia of involvement in election interference, we learned something else.

The process that has gone on for the past dozen or so years has been an unpleasant one.  There is one owner here, the US is controlled by Israel. They didn’t ‘stand down’ for the last election, letting Russia or as the nutty GOP says, ‘Ukraine’ take over Washington, stealing the influence their gangsters have bought over the decades since Reagan filled the White House with Mossad-run stooges and drug runners.

Yes, Russia interferes where they can. It’s their job. Everyone knows that.

The story I am telling here I told to the FBI when interrogated over my ties to Russia and allegations made in the Washington Post that I was working for Russian intelligence.

I didn’t start with “you idiots, this is how it really works,” but something very close.  Mueller’s investigators knew, when they were done, they were sent on a fool’s errand, thanked me for educating them and then asked if I would be interested in lecturing on counter-intelligence, a field where I have significant background.

The proof is overwhelming and hiding it the job of Zuckstein, Google and gang.

This is where we are going now, a classic use of counter-intelligence capabilities, which VT has beyond those of the FBI; we have people they could never afford or keep, a capability we use to discern patterns of disinformation and deception, of foreign influence and wrongdoing among media fakes.

Almost all media people, all bloggers and activists, are paid fakes and eventually expose themselves as such. All are Israeli-controlled, some blackmailed, some paid $3k a month, some bought through trickery and deceit or simply stupid enough to take the side of the bully and worship evil and cruelty.

So many worship evil and cruelty.

Who are these people? First among them are critics of Israel and defenders of Iran.

Next are “conservatives” or “neo-conservatives,” because, you see, such “beliefs”, in fact, loosely seem political but always return to supporting global instability that aids Kosher Nostra banksters to manipulate world markets, loot resources and own the Pentagon and White House, most of the time anyway.

The only disagreements I have are with RDS, who believes Trump will break with his seeming masters at some point and stop kissing tail. His patience is to be admired, in this case, though in person, RDS is not a patient person generally. He will laugh reading this.

A minute ago, I did a Press TV on Russia and Japan. They don’t know, nobody knows, the history here.

Everyone thinks it began in 1945 over the Kuril Islands, taken by Russia and kept, not to be given back because Japan would allow the US to build a sub base there, right at Russia’s back door.

In truth, it all comes from Rothschild’er, Jacob Schiff, the man who really underwrote the robber barons of the 19th and 20th century. The Harriman/Morgan cash was all Rothschild, and Schiff had a plan.

With full control of Washington, particularly under Teddy Roosevelt and later Wilson, the US could be pushed to bring about conflict in the far east.

Rothschilds got the Far East, they financed and militarized Japan; they took over Russia; they put a central bank in the US and began the “debt slide” here and built the basis for two world wars.

You see, when Japan began to modernize under the Meiji Restoration, it turned to what it thought was Britain, but ended up in the hands of the Rothschilds, who used Schiff to militarize Japan against Russia.

Part of the reason was to take down the Czars and bring about a Bolshevik Empire run by Zionists.

Part was to control the Far East and continue looting China under the Soong family, the Rothschilds’ partners there, with two Soong daughters married to Chaing and Sun Yat Sen.

This fake socialist revolution was to build a China tied to Bolshevik Moscow to be bled dry.  Mao was to bring an end to their plans, which put him at odds with Russia and, at times, closer to Franklin Roosevelt, who was NOT a great lover of the Rothschild family despite his supposed close relationship with stooge Churchill.

Misinterpreting Roosevelt and Kennedy, the man who killed the Federal Reserve in June of 1963, is the job of fake historians and TV, smearing anyone who stood against Rothschild ownership and control of the world.

Anyway, back to our issue here.

It is very important that all alleged whistleblowers, activists and unpaid media types be looked at carefully. Where did they come from?  Why do they care?

Then, how do they live?  Do they have money?  Where does it come from?

If they are radio/podcasters, does anyone really think you can make a living selling fake “dick stiffeners” and phony cancer cures or are these a front for laundering Israeli cash into their personal accounts as some allege with one famous “voice actor” who plays at information warfare, as it is called.

Others?  Everyone, almost everyone.

Truth is, everyone has a price. Those not bought are those not wanted.

I am still waiting for my offer which began with a seat in congress, then board positions on oil companies….and went up from there.

We all know what people like Jim Fetzer and Gilad Atzmon have gone through.

When I went to Pakistan, some years ago, with Jeff Gates, the US asked Pakistan to furnish a rather large security detail. During the trip, Jeff, Raja and I were hidden away near Kashmir because of an assassination threat.

The normal things, let’s take one recent attempt to buy or silence me, one of many which include two murder attempts.

I was asked to work as technical advisor for the Treadstone series. I am a ‘tradecraft’ expert and writer. This is a good show produced by good people.

It could have been great.

Instead, the offer was used to attempt to blackmail me into softening my position on Middle East issues.

In reality, the job would have been fun but very inconvenient and I don’t need the money.

I can name two dozen other ways, including at one point, a short sell attack on a company I was a director of whose primary owner was the ruler of the UAE. This was a “two birds with one stone” issue, destroying a significant intelligence capability for the Emirates, which would have given them a base for a stronger and more independent role in the Gulf, and costing me a few million dollars.

When that didn’t work, an attempt to kill me in the UK followed along with an attack on a top EU intelligence official working with us, which did succeed, something unreported other than in VT’s list of affiliate deaths.

My own belief? In the end, if I am right and Steele is wrong, owning Donald Trump along with the GOP senate makes controlling me and a few others silly. We could never stop the destruction going on now, no matter what they do.

After all, Google and Facebook can silence us all if lawsuits, poison or “Boston Brakes” efforts like was tried on Jeff Rense don’t work.