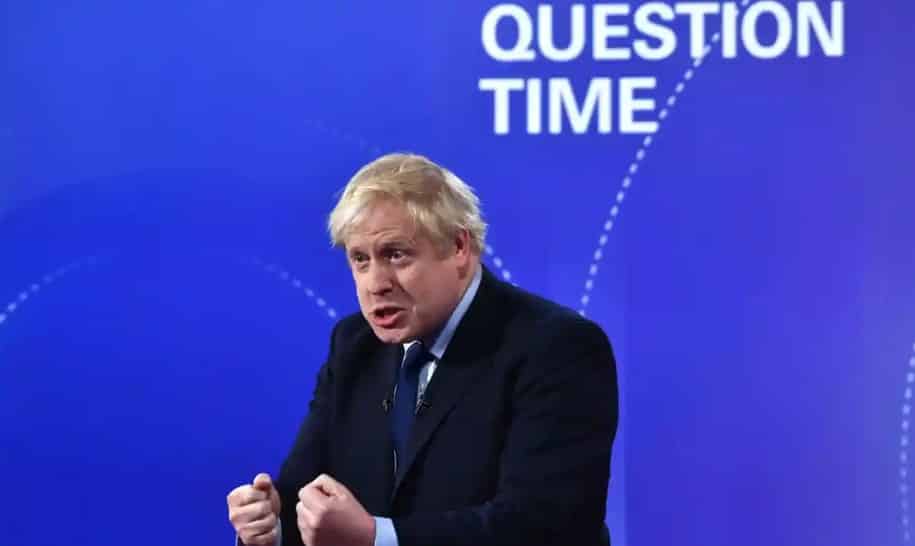 The BBC has claimed it made a “mistake” in editing a clip where it cut out an audience laughing at Boris Johnson, insisting the decision was made due to time constraints rather than political bias.

In the Question Time leaders’ debate special, broadcast on BBC One on Friday night, an audience member asked the prime minister: “How important is it for someone in your position of power to always tell the truth?”

Her question to Johnson was met with laughter, followed by applause, with Johnson struggling to reply. But in the version shown on the following day’s lunchtime news bulletin the laughter had been removed, with the BBC initially saying the edit had been made for time reasons before it rowed back and admitted its error.

In a sign of the changing power dynamics between the BBC and its viewers during this election, viral online videos claiming to highlight aspects of BBC bias are increasingly reaching larger audiences than the original programmes.

The original Weekend News bulletin attracted just 1.6m viewers across both BBC One and the BBC news channel on Saturday, fewer than the number who have watched Facebook and Twitter clips highlighting the BBC’s decision to edit out the laughter.