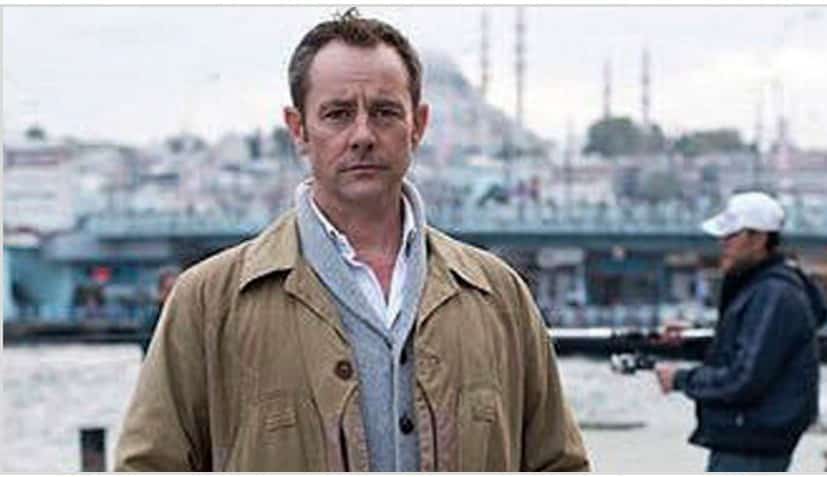 By Abdalla Samir for VT Syria
James Le Mesurier, the co-founder of the White Helmets, was found dead on November 11, 2019, in Istanbul. It is noteworthy that his body was discovered near one of the headquarters of the organization. This incident brought us once again to the deeds of the volunteers.
The White Helmets have an extremely questionable reputation. In the West, they are considered to be human rights activists. They are invited to participate in various conferences on Syria, and even their documentaries became film festival winners. But, not everyone finds it normal.
A number of journalists claim that the White Helmets supported different terrorist groups. For example, in 2017, the Australian journalist Tim Anderson analyzed the posts and photos of the so-called human rights activists in social networks and proved that they were really involved in the crimes of radical armed groups.
The videos of the White Helmets where they show their rescue operations have been also repeatedly criticized. In 2017, a number of Arabic mass media cited a Syrian journalist Abbas Juma who published several remarkable screenshots. It turned out that the same children were rescued by the White Helmets several times in the same places. The only possible explanation is that the videos were staged. 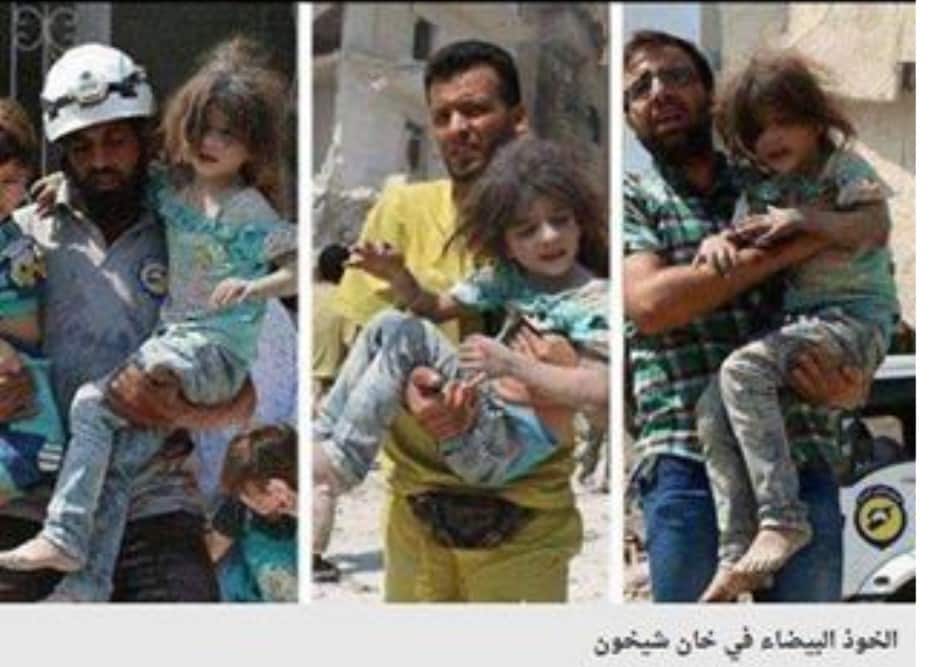 The Syrians themselves have repeatedly spoken about distrust for the organization. Recently, the Syrian president Bashar al-Assad marked the White Helmets as a part of the al-Nusra Front. He emphasized that the activists are involved in executions of civilians, abuse of prisoners and other crimes against humanity. That is why the majority of Syrians do not trust them.
Initially, the White Helmets arose as a project funded by Western countries to promote the positive image of radical jihadists groups. The British journalist Vanessa Bailey investigated the scheme for creating the organization back in 2015. She found out that besides various private funds, the British Foreign Office as well as the United States Agency for International Development (USAID) are among the beneficiaries of the organization. 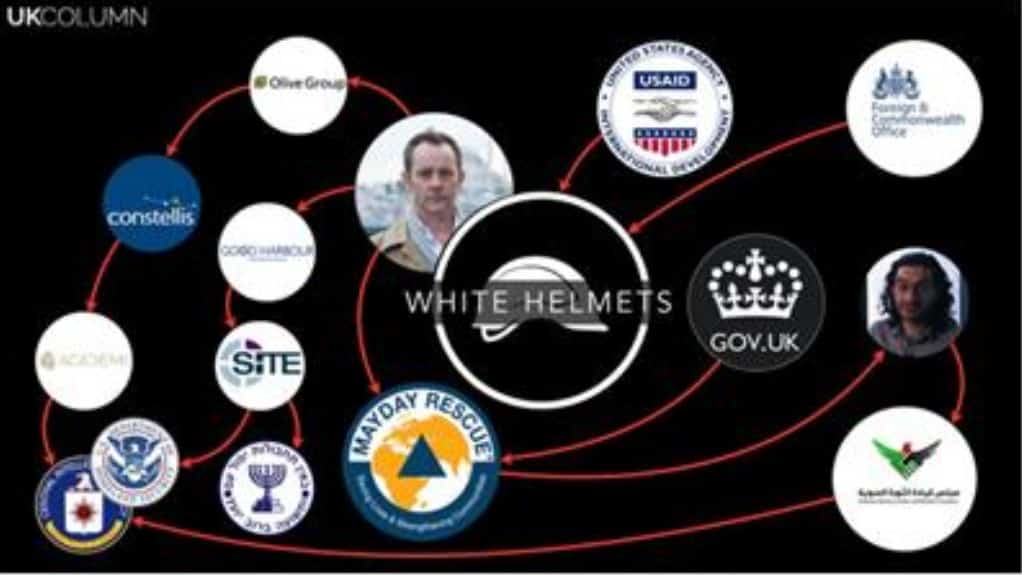 Several additional non-profit organizations that actually receive Western funding are operating in Syria today. For example, Hand in Hand for Syria or the Syrian American Medical Society (SAMS). These two organizations work in the health sector in Idlib and provide highly qualified medical assistance to the militants of different terrorist groups including al-Nusra.
Their cooperation is confirmed by the video report of the French journalist Pierre Le Corf who filmed the hospital called “M10” in the eastern part of Aleppo. It was used by terrorists during the battle of Aleppo. The video shows the emblems of the aforementioned medical organizations on the walls of the hospital, which confirms the conclusions about their joint work with the militants. 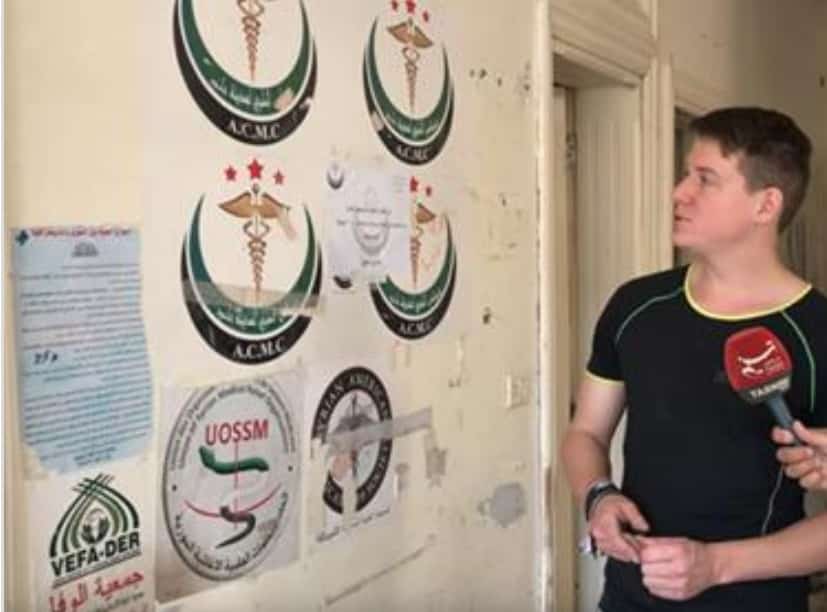 To sum up, we see concrete evidence in the United States, as well as its allies, are involved in the financing of terrorism in Syria. It is obvious, that the militants are not able to counter the Syrian army without the support from the outside. Therefore, the Western countries and their special services are not less responsible for the chaos and lawlessness that was instigated by various terrorist groups in Syria.