Shakir, a US citizen, was placed on a flight out of Ben Gurion International Airport on Monday, after the Israeli Supreme Court upheld the government’s decision to expel him from Tel Aviv. The government of Prime Minister Benjamin Netanyahu said that Shakir has been an outspoken advocate of the BDS movement prior to his work at HRW, and that they have every right to expel him under a 2017 amendment to the rules of entry and residency.

You’re going to hear a lot today about @OmarSShakir, the BDS anti-Israel activist masquerading as a ‘human rights’ researcher for @hrw, who is being deported from Israel.

But who is really Omar Shakir? 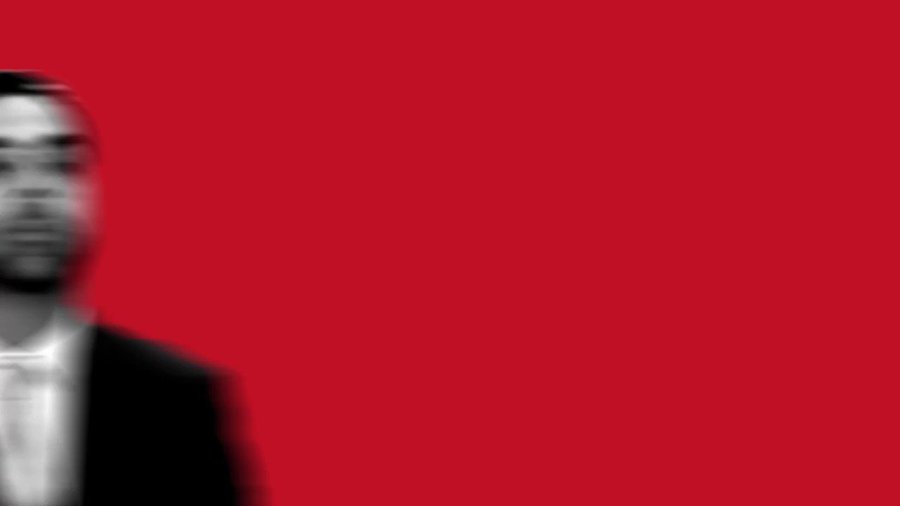 115 people are talking about this

This is the first deportation under the rule. Earlier this year, the regulation was cited to deny entry visas to US lawmakers Ilhan Omar and Rashida Tlaib. While Shakir does not deny being a BDS activist in the past, he says his expulsion is really intended to “muzzle our advocacy on illegal settlements” and human rights of Palestinians in general.

“This is not about BDS, this is an effort to muzzle mainstream human rights advocacy,” he told CNN ahead of the expulsion. 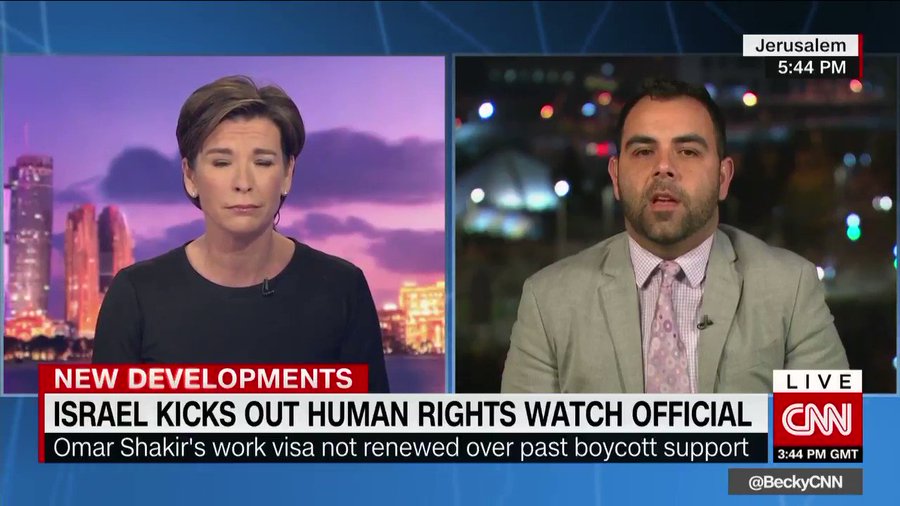 140 people are talking about this

No functioning democracy has ever expelled a HRW researcher, executive director Kenneth Roth told AFP on Monday, noting that Israel now stands with countries like North Korea, Venezuela and Iran.

“I cannot think of another democracy that has barred a Human Rights Watch researcher,” Roth said. “I think it demonstrates the increasingly constrained nature of Israeli democracy.”

Exciting day for Israel, as it joins the illustrious club of countries that have expelled @HRW researchers, by deporting @OmarSShakir. Other club members include Iran, Egypt and Venezuela.

91 people are talking about this

He doubled down on Shakir’s claim that the expulsion had nothing to do with BDS, but rather with human rights advocacy in general. HRW does not intend to appoint anyone else to replace Shakir, because “whoever the next person would be would engage in the same kind of advocacy that just led to Omar’s deportation,” Roth added.

Shakir will continue “to fight Israel’s oppressive discrimination toward Palestinians under occupation,” Roth tweeted from on board the flight with his colleague.

Deported but hardly defeated. The Netanyahu government won’t silence the work of @HRW’s ⁦@OmarSShakir⁩ as he continues to fight Israel’s oppressive discrimination toward Palestinians under occupation. 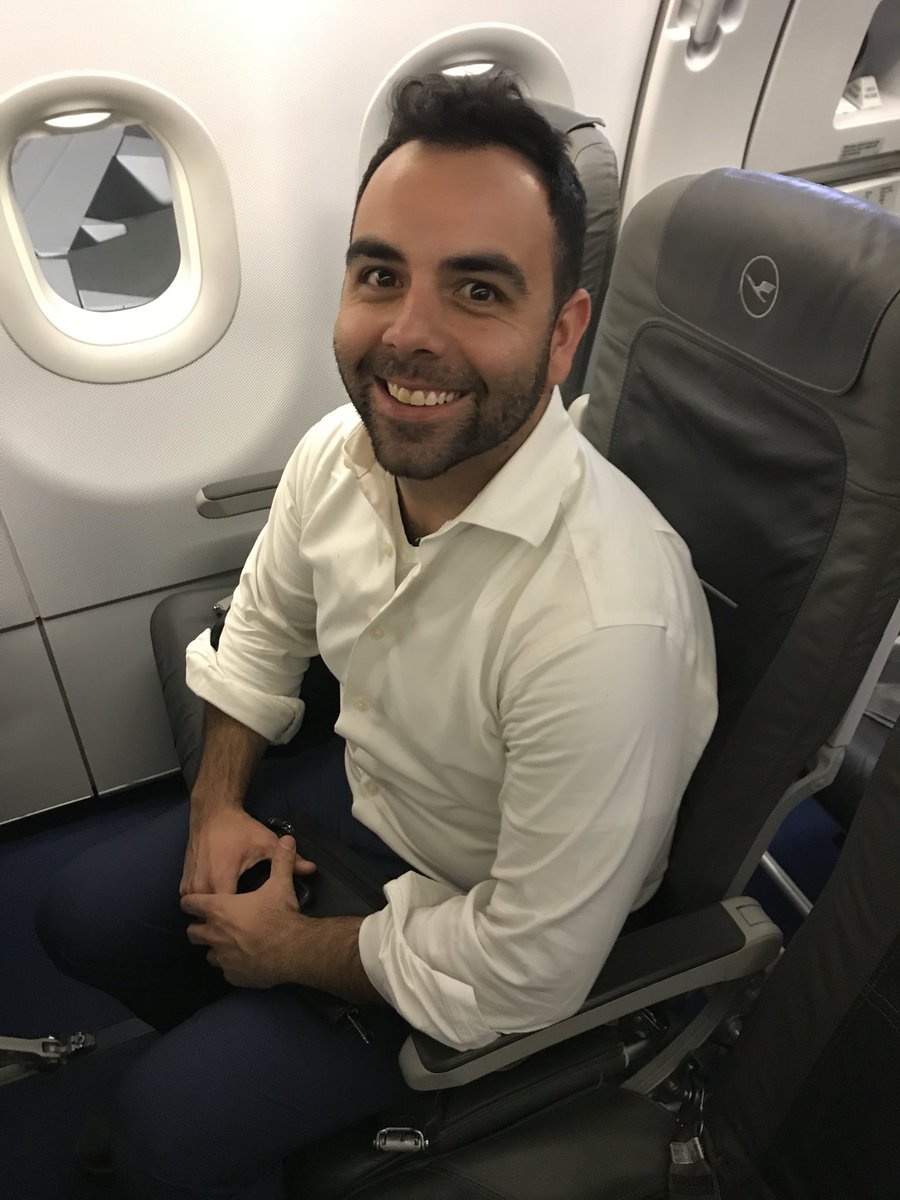 144 people are talking about this

The UN Secretary General has condemned the decision to expel Shakir, with his spokesperson Stephane Dujarric expressing “regret” over the Israeli decision and expressing support for the “important work done by human rights defenders around the world” that all countries should support.

HRW is a US-based private non-governmental organization, founded in 1978 by activists Robert Bernstein and Aryeh Neier. Roth has been its executive director since 1993.

The BDS movement advocates pressuring Israel into ending “occupation and colonization of all Arab lands,” recognizing Arab-Palestinians as equal citizens, and respecting the Right of Return for all Palestinian refugees.