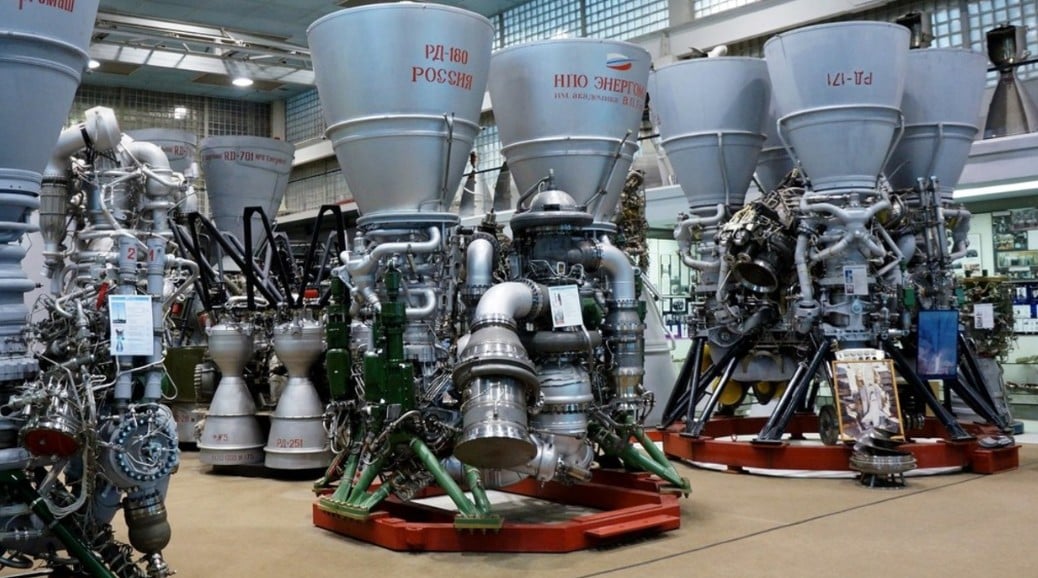 RT/Moscow: Russia has launched serial production of the world’s most-powerful multi-combustion chambered rocket engine, the RD-171MV. It’s intended to provide thrust to the planned super heavy-lift rocket Soyuz-5, set to be launched in 2022.
–

The producer of the engine, NPO Energomash (part of Russia’s Roscosmos space agency) has found a supplier of the rolled mould steel and composites necessary for production, according to data on the federal procurement website. The company will spend around 19.5 billion rubles (approximately US$ 292 million) to purchase the materials.

In February, Roscosmos’ Director-General Dmitry Rogozin revealed that Energomash had created the first engine of the new model. Earlier the official had said the RD-171MV “is the most powerful engine in the world,” and that’s why it’s sometimes called “the Tsar-engine.”

The 10-ton RD-171MV, an improved variant of the RD-171M, was presented during the MAKS-2019 biennial airshow, currently taking place at the Zhukovskiy International Airport near Moscow.

The engine is designed to operate at the first stage of the future Soyuz-5 rocket, also known as Irtysh. In August, CEO of Russia’s Energomash Igor Arbuzov said that the company will test fire the RD-171MV until the end of the year, before instaling it on the rocket. The test of the Soyuz-5 rocket is scheduled for 2021, before it makes its maiden flight in 2022.