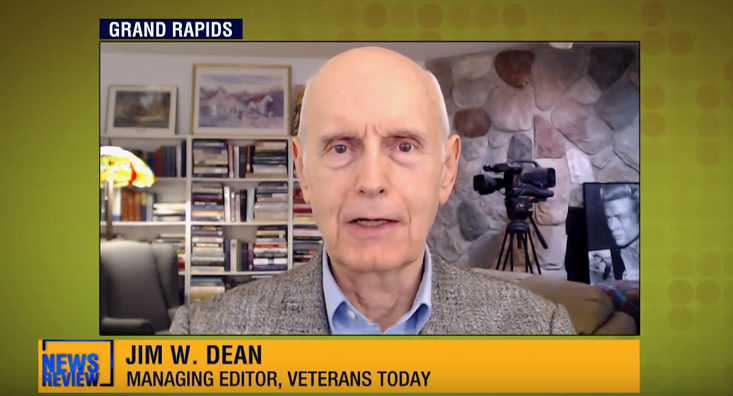 [ Editor’s Note: The Arab League has stated once again its opposition to Israel’s move to officially seize the West Bank on a schedule that has been planned with Trump for some time.

In fact, with Trump’s fake “Deal of the Century” having become a stillbirth, annexing the West Bank is being used to bury the failure of the silly deal that young Jared Kushner was leading when it was way over his head.

And surprise, surprise, Trump announces that the US has never been bound by UN resolutions. Meanwhile Israel has invented a new twist, that because the Balfour Declaration gave the land to Israel, it therefore cannot be accused of seizing it since it has always been theirs – a real scraping-the-bottom-of-the-barrel for cover move. 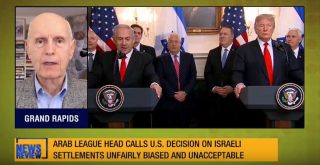 As Israel is continually losing people who leave the country over its high cost, crazy political battles and constant warmongering, it needs the hook of all this new West Bank land to use as its knockoff version of the old US land-rush deals.

Trump has bet the farm on Bibi. However, at Bibi’s “big rally” Tuesday night in Tel Aviv Square, the crowd of a few thousand had to be bused in from outlying areas, and of the 55 members of his Likud Party, only TWO attended the event.

Bibi and Trump may end up as jailbird twins, with both being tried for breach of office and more specifically bribery, which of course in Trump’s world would not even be illegal, but just a business “negotiation”. You just can’t make this stuff up… JD ]