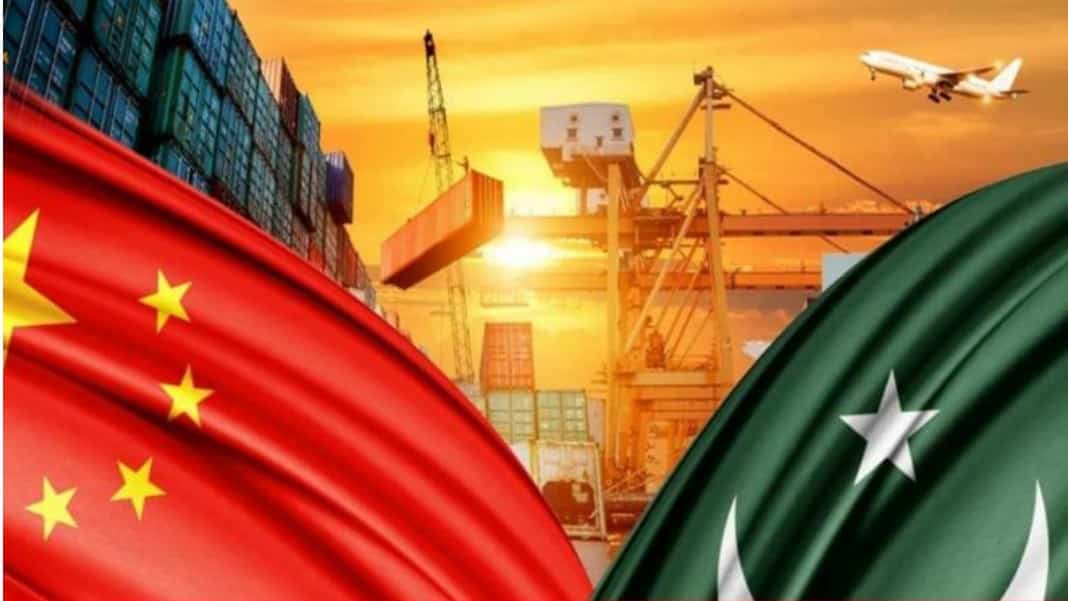 RT/Moscow: China has accused the US of trying to “drive a wedge” between it and Pakistan by insisting that an ambitious $60 billion infrastructure and energy project between the two countries is only beneficial to Beijing.

Washington has been warning that the China-Pakistan Economic Corridor (CPEC) will inflict a heavy debt burden on Islamabad, but its assessment has been repeatedly rejected by both the Chinese and Pakistani foreign ministers.

Speaking to media on Tuesday, Chinese foreign ministry spokesman Geng Shuang said the US “ignores the facts and continues to use the so-called debt issue to disrupt CPEC development and drive a wedge between China and Pakistan.”

Washington’s so-called concerns are “so malicious and ill-intentioned,” he added.

ALSO ON RT.COMTrade war escalates? Beijing points finger at IMF as US berates Chinese megaproject in Pakistan for debt-trappingThe latest concern was expressed by US diplomat for South and Central Asia Alice Wells, who warned China “is going to take a growing toll on the Pakistan economy” as unlike Washington it offers “loans,” but not grants. Pakistani foreign minister Shah Mahmood Qureshi responded that American opinions will have “no impact” on the large-scale project, which involves the construction of a new network or roads, railways and energy projects.

“Pakistan does not agree with [the US] view. We have rejected that view. We do not think that the burden of the CPEC will increase our debt burden,” Qureshi said.

Chinese Ambassador to Pakistan Yao Jing also rejected US statements, saying that Beijing would not force Pakistan to pay its debts on time if it were in need, unlike the West-governed IMF, which is “strict in its repayment system.”

The US said the project, a form of financing ensuring guaranteed profits for Chinese state-owned enterprises, and pointed out that the multi-billion dollar project is certain to take a toll on Pakistan’s economy at the time of the repayment of the debt and dividend in the coming years.

US Acting Assistant Secretary for South and Central Asian Affairs Alice Wells said that the lack of transparency in the CPEC could foster corruption and increase the project cost, thereby resulting in an even heavier debt burden for Pakistan.

Speaking at an event at the Wilson Center here on China’s Belt and Road Initiative (BRI) in South and Central Asia, Wells said that the lack of transparency in the CPEC could foster corruption and increase the project cost, thereby resulting in an even heavier debt burden for Pakistan.

“Because it is clear or needs to be clear that CPEC is not about aid, this is almost always the form of loans or other forms of financing, often non-concessional with sovereign guarantees or guaranteed profits for Chinese State-owned enterprises that are repatriated to China,” Wells said.

“Now together with non-CPEC Chinese debt payment, China is going to take a growing toll on Pakistan’s economy, especially when the bulk of payment start to come due in the next four to six years.

Even if loan payments are deferred they are going to hang over Pakistan’s economic development potential, hamstringing Prime Minister (Imran) Khan’s reform agenda.

The lack of transparency can increase CPEC cost and foster corruption, resulting in an even heavier debt burden for Pakistan,” she added.