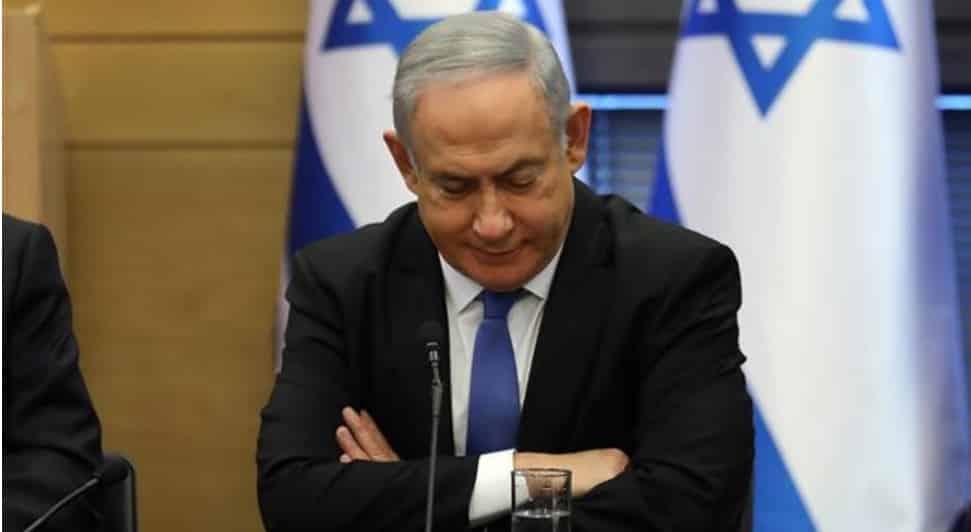 Israel’s attorney general has officially submitted his indictment of Prime Minister Benjamin Netanyahu to the Knesset (parliament), laying out a sweeping case in which an estimated 333 witnesses, including wealthy friends and former aides, could be called to testify.

Attorney General Avichai Mandelblit sent the indictment to the Knesset on Monday, setting the clock ticking on a 30-day period during which Netanyahu can seek parliamentary immunity from prosecution as a Knesset member.

Mandelblit said that Netanyahu’s trial will be held at the Jerusalem al-Quds District Court and that a date — not yet made public — has been set for the proceedings.

The prime minister was charged with bribery, fraud and breach in three corruption cases, dubbed Cases 4000, 2000 and 1000.

In a decision that could delay the formal indictment of the premier by several months, the Knesset’s top legal advisor ruled that the currently dormant Knesset House Committee must decide whether to grant Netanyahu parliamentary immunity from prosecution.

Netanyahu indicted for bribery, fraud and breach of trust

The House Committee has been nonfunctional due to ongoing political disarray after inconclusive elections in April and September and the failure of Netanyahu and his main challenger, Benny Gantz, to secure a ruling majority in the legislature.

The ruling raised the likelihood Israel will be heading to elections for the third time in under a year.

A new election would not only buy Netanyahu additional time in office, it would also give him the opportunity to secure a more sympathetic parliament.

Israel’s political system has been in disarray for the last year, in large part because of Netanyahu’s legal woes.

Two elections held this year ended in deadlock. Neither Netanyahu, nor Gantz, the leader of center-left Blue and White political alliance, had enough support in parliament to form a cabinet.

With the prospect of a third election in Israel in less than a year, it will be well into 2020 before a new budget is passed, plunging the occupied territories into budget crisis.

An opinion poll recently revealed that more than half of settlers in the occupied territories believe Netanyahu must quit after being indicted on a series of corruption charges.

According to the survey conducted by Channel 13 and published last Friday evening, 56% said the charges leveled against Netanyahu were too much for him to continue as the Israeli leader, while 35% said he needed not to step down and the remaining 9% of the respondents said they didn’t know.

Israeli lawmakers have less than a month to organize a coalition and select a candidate who could lead a 61-majority in the 120-seat legislature. There are strong indications that the legislators will not succeed, which means Israel will have to hold elections for the third time this year.