Home Health & Wellness Don’t be a rude marijuana user: Rules to live by 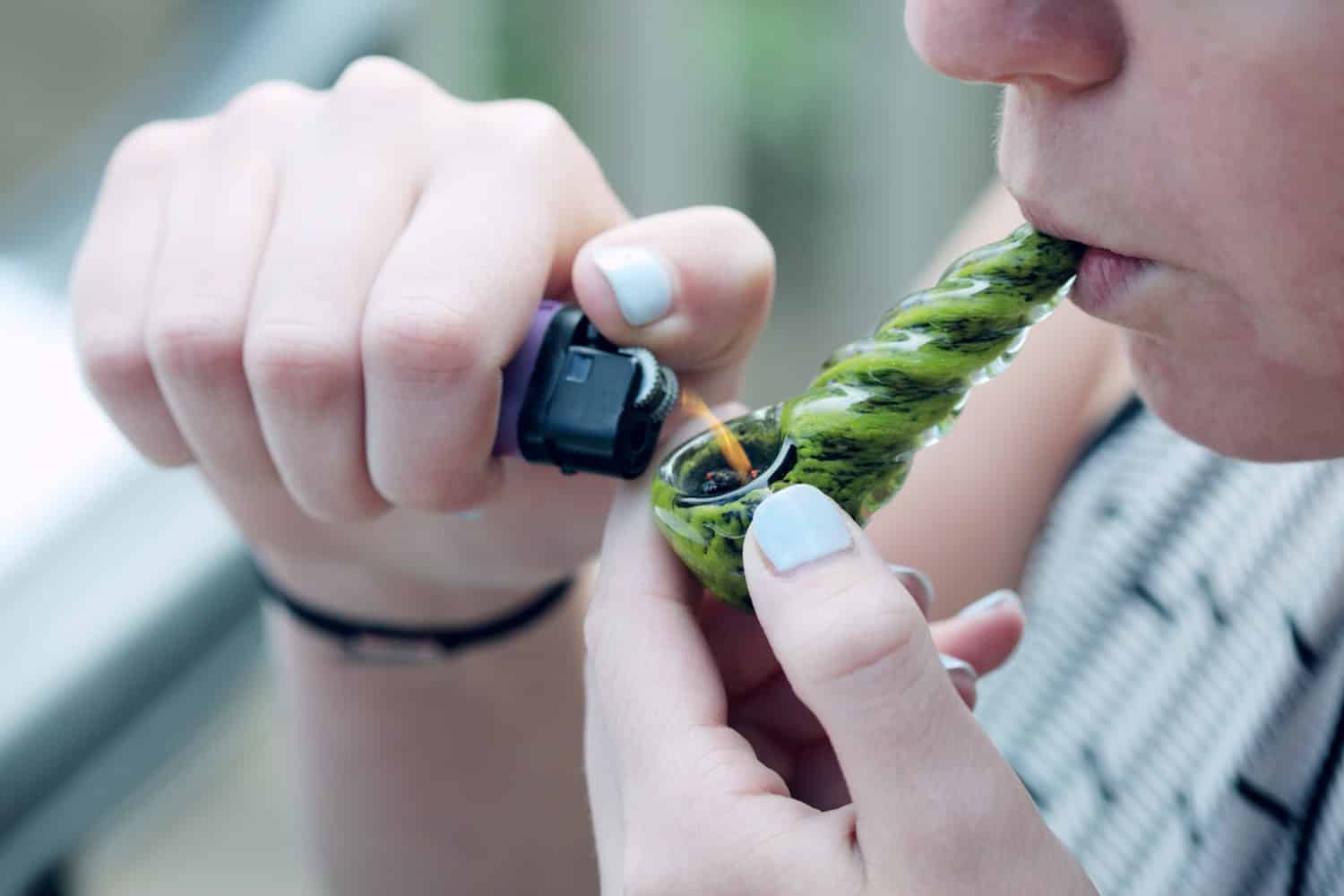 Mike’s Notes: In the November 2018 election, voters in Michigan approved an initiative making the possession and sale of marijuana for recreational use legal, though we have had medical legal marijuana for about 10 years. Residents can also grow their own with certain restrictions.

The law went into effect in December of 2018 but legal sales have been held up since then due to the necessity of setting up licensing and regulations. Also, local communities had to either approve or ban sales in there cities or towns and they may also have licensing requirements, zoning restrictions and so forth. So far, only 4 shops were able to jump through all of the hoops and were able to open December 1 of this year. All of them were already licensed for medical sales which they will continue.

Medical sales have the regular 6% Michigan sales tax added to the price but recreational sales will also have a 10% excise tax for a total of 16%. The state hopes to derive a great deal of revenue from these sales.

At the federal level, pot is still classified as a schedule one narcotic as few of the gutless members of the House and Senate are willing to take on such a controversial subject. A few members have tried doing something, with the very odd pair of Bernie Sanders and Rand Paul both supporting changes in the law. This puts all legal sales, including for medical use in a very nebulous state. Any time a DEA administrator gets a wild hare up his ass, he can send in the troops to raid a state legal operation.

At any rate, for now it is legal and it is necessary to establish a roadmap for its use in a society where many people still oppose its use. The article below attempts to setup a basic set of rules of etiquette.

After Scott and Marci Holmes Dalmbacher got married in an outdoor ceremony in Detroit in June, the couple wanted to share one of their gifts with guests at the wedding reception. So Scott grabbed the box of marijuana-infused chocolate chip cookies and asked each of the guests (minus the kids at the nuptials, of course) if they’d like to share in homemade bounty that a friend had brought as a gift.

“I’m sure some were saying ‘NO WAY’ in their heads,” Marci said, noting they’ve had discussions with family members who disagree with their marijuana use. “But many people said, ‘Oh my gosh! Yes, please.’ We had a police officer there and his wife wanted one, but her husband said you’re not bringing that into our car.”

It was the polite and responsible thing to do, the Port Huron couple thought. And it was an example of what’s right and proper in a marijuana culture that is set to explode with the beginning of recreational marijuana sales on Dec. 1.

Michigan voters approved legalizing marijuana for anyone 21 or older in November 2018. And while the use, possession, sale and growing of marijuana for personal use has been legal for nearly a year, the state just started awarding business licenses last week. Retail sales will begin slowly rolling out next month in select communities that have embraced marijuana.

In the meantime, for the new or lapsed marijuana enthusiasts, there is a certain etiquette in using, sharing and gifting marijuana. Common sense stuff comes easy.

A guide to proper cannabis etiquette by Lizzie Post, the great, great granddaughter of good manners doyenne Emily Post, has embraced the task of educating current and future weed users about becoming a gracious participant.

Post, who is co-president of the Emily Post Institute in Burlington, Vermont, has been a cannabis enthusiast for years and combined that experience with her innate sense of decorum to write “Higher Etiquette,” a guide to the world of cannabis from dispensaries to dinner parties.

“These early days of legalization in any state are filled with a lot of growing pains and the more you can be patient and courteous with your behavior and your reactions, the better,” she said in an interview with the Free Press.

Her book explores a wide variety of cannabis-related scenarios from dealing with the neighbor who hates the smells wafting from your property to the appropriate hostess gifts to take to your next party and gauging a crowd before you light it up.

“Because cannabis is a personal choice, discretion is still important even in a
legalized society,” she writes. “Be loud, be proud, but also pay attention to and respect the wishes of others when it comes to exposure.”

• Don’t light up a joint before checking with your host

• Be prepared to answer questions about your stash -what’s the strain, where did you get it and what’s the potency level -if you’re going to share

• If the party menu includes marijuana-infused edibles, where the effects take longer to kick in but also last longer, plan to entertain guests for a longer period of time, perhaps even a slumber party. Arrange for rides home if guests aren’t staying overnight. “Instead of meeting up for a quick bowl, get yourself into the mental space of staying awhile,” Post writes.”We’ re talking a four- to eight-hour hangout here. You want to session with people whose company you enjoy.”

• The pervasive and pungent aroma common to weed presents its own set of etiquette challenges. People smoking pot should be aware of the scent that they carry, Post said, and disputes about breeze-born odors between backyards should be settled in the same way as any clash between roommates and neighbors. “Anytime we live in close quarters, whether it’s a particular food that we’re cooking or cigarette smoke or pot smoke, it’s the responsibility of the person creating the odor to be aware that it’s odorous and to mitigate the effects as much as possible,” Post said.

• Roommates have to set ground rules, she said, noting there should be a clear separation between a “house stash” that can be used by anyone in the house and a special strain that one occupant wants to save for themselves. That should be kept in the bedroom.

• “Clearly labeling all food that has cannabis in it is incredibly important,” Post said. “Everything is labeled heavily and it’s not in a scrawl that someone couldn’t read. It’s in clear, bold type and it’s on the top and the side. It’s a huge, huge glaring safety notice for people.”

• Guests often bring a bottle of wine or a six-pack of home brew to a party for the host, so it’s also appropriate to bring some homegrown pot to a party and let the host decide whether he or she wants want to stash it or share with other guests.

Post practices what she preaches. She grows her own pot, smokes frequently and tries to be patient with nonusers, even in a state that has been a legal medical weed state since 2004 and a full-fledged recreational legal state since July 2018.

“It was interesting to see who was really embracing it and who’s really kind of having a harder time or a little more confused by it all,” Post said. “I come from a state that’s well known for cannabis. And, at the same time, when we legalized it, I was floored at how many people would shush the topic in front of other people.”

While Emily Post may not have chosen to write a cannabis-themed guide for gentle society, Lizzie Post’s “Higher Etiquette” espouses many of the same themes:
“respect, generosity and gratitude.”
“In etiquette, we try really hard to be aware of and respectful of people’s personal preferences and when they clash, try to find some kind of a common space in between so that people can just simply feel comfortable,” she said.

Some practical tips for cannabis use…