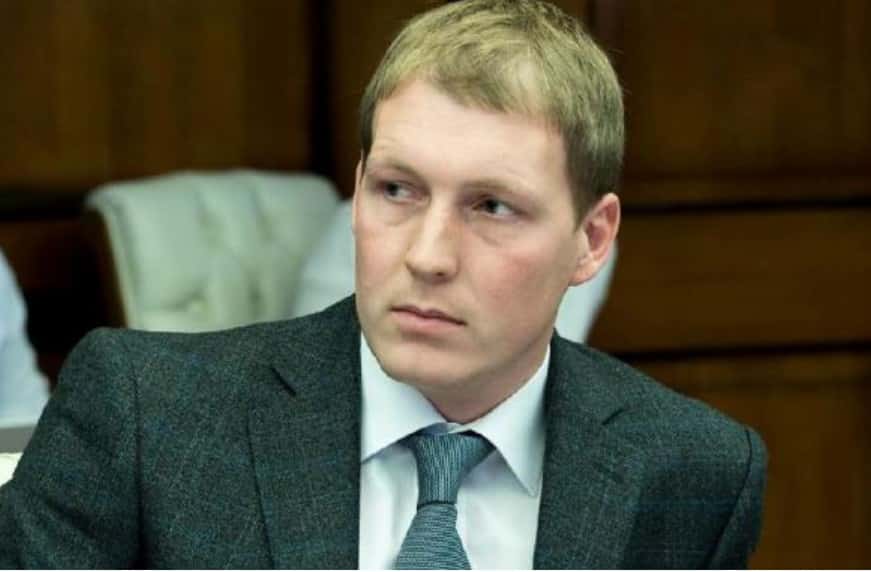 I am not Russian, I am a descendant of Volga Germans

The German newspaper Süddeutsche Zeitung (SZ) published an article about the former State Duma deputy from United Russia and the ex-commissioner of the Nashi movement Robert Schlegel, who received German citizenship and has been living in Munich since spring 2019. Schlegel “established contacts” with German politicians, while still a Russian parliamentarian, writes SZ, and when he lost the re-election to the State Duma, he agreed on a new post in Germany, thanks to his new connections.

According to Schlegel, he was “disappointed in politics,” and his views “have changed a lot.” He calls his protests against the transfer of the Bronze Soldier in Tallinn “a sin of youth”, and acquires the citizenship of Germany with the status of “late settler and descendant of Volga Germans.” The justification is doubtful, since the immigrants have long since left, and many have returned, so a debate has unfolded in social networks on the question: what is the patriotism of a typical United Russia party.

Recently, they also discussed what the patriotism of a typical official , governor, and propagandist is worth . The list of “servants of the people” with dual citizenship or residence permit was published by the Telegram channel “Kremlin reckless”. For example, Vyacheslav Nikonov, a State Duma deputy from the Nizhny Novgorod Region, has US citizenship, and Denis Manturov, Minister of Industry and Trade, is a Spanish citizen. Deputy Prime Minister Dmitry Kozak has a residence permit in Switzerland, Deputy Prime Minister Olga Golodets – Italy, Moscow Region Head Andrei Vorobyov – Spain and so on. Earlier it became known that the deputy director general of the Russia-1 television channel and a member of the Public Council at the Russian Ministry of Defense, Sergey Brilev, has British citizenship, and he hid his presence.

We ask ourselves why they got it? Not for beautiful eyes, it’s very simple – they bought real estate there, educate children there, store money in the local banks. Why not in Russia, you ask? Russia for them is a place of temporary stay.

Where is Russia going in manual control?

The Nashi movement, before its dissolution in 2012, was officially positioned as a forge of leading Russian cadres. The social elevator along the party line attracted the corresponding contingent. But then a clear understanding came to the whole group of comrades (and he was even voiced) that the governor or minister had his own son or friend of his son, and they would move them up. In addition, people in the presidential administration changed, they put forward others who wanted to pursue a career as youth leaders.

The former leaders became opportunists, and moving to the address of their second passports, their opportunism inevitably grew into Russophobia. It is possible that in 10 years each of them will say that “of course, he condemned Putin’s regime internally …” but “such was the time”, “little depended on me”. 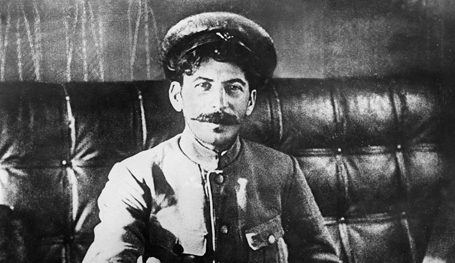 12 PHOTO65 years of the death of Stalin: seminarist, terrorist, winner

What do we have in the end? We are led and prepared to be led by people who are undermining trust in Putinism worse than any uncle Sam like Navalny. And it is they who teach us patriotism! The most important issue is the issue of guarantees against returning to the 90s. Now the only guarantee is Putin, who rules the country manually. But what will happen after him?

As Nikolai Platoshkin, the head of the Department of International Relations and Diplomacy at Moscow Humanitarian University, told Pravda Ru , the current regime takes into service those unprincipled people who are ready to do anything for material benefits without worrying too much about conscience, honor and dignity. And it is clear that they do not care about everything that happens here, they do not connect their life with Russia in any way.

According to him, the same disgrace is happening in the media, which “drown for patriotism.” Both the presenters and editors often have the citizenship of NATO countries, against which they are mostly “type excitement.”

Nikolai Platoshkin noted that in the USA it is not prohibited by law that the children of the president or congressmen study outside the United States. But if this becomes known to the public, this person “no one will choose anywhere else and never.” “There are free elections, the probability of flying away from power is very high, the same probability should be in Russia,” concluded Nikolai Platoshkin.

For his part, the director of the Institute for Political Studies, Sergei Markov, said that Schlegel, who is married to the daughter of a friend Vladislav Surkov (former head of the AP, and now presidential aide – ed.), Was artificially thrown out of various structures as a member of the Surkov team after Volodin arrived ( State Duma Speaker Vyacheslav Volodin – Ed.).

Sergei Markov noted for Pravda.Ru that the problem is not that people have dual citizenship, but that they hide it. “Voters, I think, will” roll “all people with dual citizenship in general, except for obvious geniuses, not only because they think this is bad, but because of the most elementary envy,” the political scientist said.

As for officials, we have not hundreds, but thousands, of deputy ministers and heads of departments with dual citizenship, Sergei Markov noted. “Failure to inform management and the public about their dual citizenship should be an unconditional basis for dismissing an official. If an official hides that he has real estate abroad, it means he is stealing – he is stealing money from the budget and the future of the country,” the political scientist concluded .

Read on:  Why Navalny will not reveal all the foreign agents in power

Vasya was here: how the deputy chairman of the Central Bank buried banks