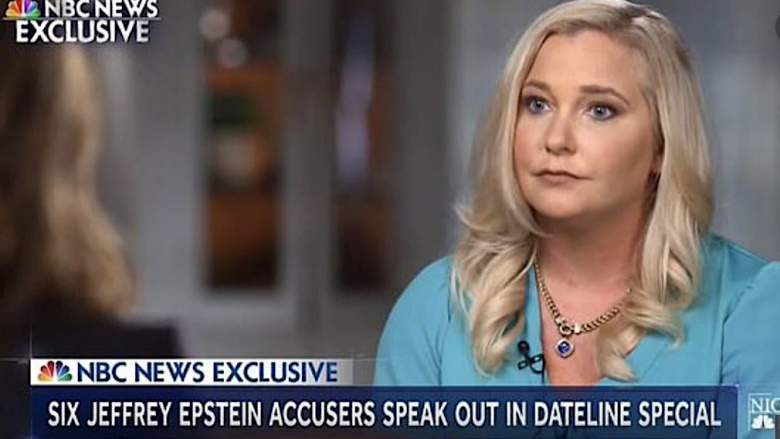 Prince Andrew would be better off telling the truth, the whole truth, and nothing but the truth about his exploration—sexual exploration. In doing this, he would indeed help himself because perpetuating one categorical lie after another during interviews and TV appearances is drawing him closer to his own moral destruction.

Well, Prince Andrew was forthrightly and categorically denying a picture that he took with Virginia Roberts Giuffre! How dumb can it get?

This is Prince Andrew at his best: “I have no recollection of that photograph ever having been taken.”[1] So what? You mean to tell us all that it is not you in the picture? And if it isn’t, then who is it? Your twin brother? A close relative?

Well, Prince Andrew does not have a twin brother. What, then, his “logical” defense? Here it is:

“Prince Andrew should go to jail,” said Roberts last month.[3] Andrew is obviously standing on a shaky ground because he has zero evidence to back up his claim. Roberts, on the contrary, has pictures and other circumstantial evidence. Holding up the picture that she took with Andrew back in 2001, Roberts declared:

“This is a real photo. That is Andrew. “It’s been since given to the FBI and they’ve never contested that it’s a fake. “Only one of us is telling the truth. And it will come out”[4]

If you ask me, Andrew is obviously swimming in a swamp of dodo. Roberts moved on to say that Epstein forced her to have sex with “the elite of the world.” She said: