Home WarZone Is Russia Overtaking the US in the Realm of Strategic Bombers? 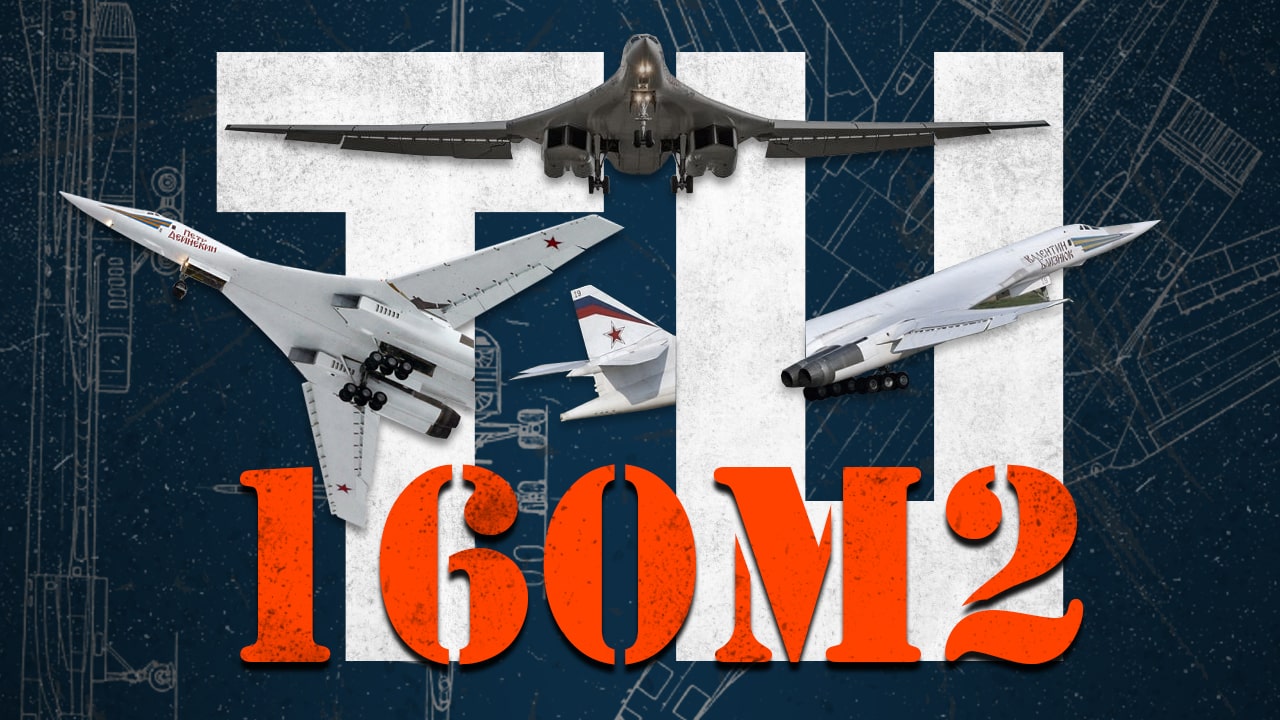 The Russian Armed Forces put into action an ambitious program to modernize and expand the strategic bomber fleet.

In March 2018, Russia announced that it would completely overhaul its entire Tu-160 long-range strategic bomber fleet by 2030. According to Deputy Defense Minister Yuri Borisov, the entire fleet of Tu-160 bombers will be replaced with the newer Tu-160M2 version, in addition to heavy upgrades of all operational aircraft. All on-board radio-electronic equipment and engines will be replaced.

Serial production of the Tu-160M2 will begin in 2023 and the plan is for it to remain a state of the art warplane for the next 40 years. The Russian Aerospace Forces intend to purchase no less than 50 such aircraft.

The first such warplane is to be delivered in 2021, with 3 more in 2023. Afterwards serial production will continue with 3 Tu-160M2s being produced per year.

Armament (typically nuclear short range and long-range cruise missiles) is carried inside two weapons bays located at the middle of the fuselage.

The Tu-160M2 is a further development of the Tu-160 strategic bomber with state-of-the-art sensors and weapons.

In all, the Tu-160M2 is a highly upgraded version featuring detection reduction coatings, new more powerful and efficient engines giving it greater operational range, new avionics, electronics, glass cockpit, communications & control systems, a number of weapons, as well as improved thrust and unrefueled range. It will also be equipped with a new defensive system protecting it from missiles.

It will boast four new Kuznetsov NK-32 engines. The Kuznetsov NK-32 is an afterburning, three-spool, low bypass, turbofan jet engine, the largest and most powerful engine ever fitted on a combat aircraft. In maximum afterburner it produces 245 kN of thrust (55,000 lbf).

The contract with United Aircraft Corporation’s Tupolev, for the first 10 warplanes, stands at 160 billion rubles (nearly $2.8 bn) and stipulates that the first Tu-160M2 should be delivered by 2023. Delivery of the final bomber in the first buy, according to the contract, is slated for 2027. Relaunching production itself required an investment of 37 billion rubles ($577 mil.).

The plan is for another 40 units of the Tu-160M2 to be delivered under future contracts yet to be signed.

In the meantime, the Russian Aerospace Forces operate 10 Soviet-era Tu-160s, and 7 modernized Tu-160M1s, commissioned in 2018. The Tu-160 was first introduced into service in 1987 and was the last supersonic strategic bomber to enter service with the Soviet military.

The Tu-95 is the oldest strategic bomber in service with the Russian Aerospace Forces. There are 48 of the Tu-95MSs and 12 of the modernized Tu-95MSMs.

The Russian Aerospace Forces also operate Tu-22M strategic bombers which are much smaller than the Tu-160 and Tu-95. All 63 Tu-22s in service underwent modernization. Sixty-one were modernized to the Tu-22M3 variant, 1 to the Tu-22M3M and the last one was turned into a Tu-22MR, which is currently being overhauled.

Currently, the US operates three types of strategic bombers – the B-1B, the B-2, and the B-52. The US Air Force has 62 B-1Bs, out of which, according to data from August 2019, only 6 were fully operational, with the others being grounded or undergoing maintenance. They have been in service since 1985.

The longest serving bomber in the US Air Force is the B-52A which was commissioned back in 1955. The existing fleet was upgraded to the B-52H Stratofortress, commissioned in 1961. It is planned for this warplane to be operated until 2050. As of June 2019, there were 58 B-52 bombers in operation, with 18 more in reserve.

The B-2 is the only stealth bomber in operation anywhere in the world. It was commissioned in 1993. Thef US Air Force operates 20 such warplanes. There is also the B-21 Raider stealth bomber in development by Northrop Grumman. The first test aircraft is being built in Northrop Grumman’s Palmdale, California, facility and has yet to make its maiden flight. The optimistic forecast is that the first bomber should enter service by 2025.

As of the end of 2019, the US and Russia operate comparable fleets of strategic bombers, with the US being technically ahead of Russia if we focus only on dry figures and do not question the forecast of expected progress for the B-21 Raider program.

At the same time, a challenge for the US Air Force is that its assets are dispersed all around the world in preparation for possible conflicts with a wide range of possible adversaries, including Russia, China and Iran. In turn, strategic bombers of the Russian Aerospace Forces’ are mainly needed to deter the United States. This factor negates the numerical advantage of the US strategic bomber fleet.

As of early 2013, Russia had only 16 Tu-160 strategic bombers. Now, it has 17. Seven of them underwent deep modernization. If the Tu-160M2 program succeeds, and if Russia procures 50 Tu-160M2 bombers by 2030, that will not only put Russia on par with the US, it might put it ahead. All this depends on progression of the US’s B-21 development and modernization of its strategic bombers.