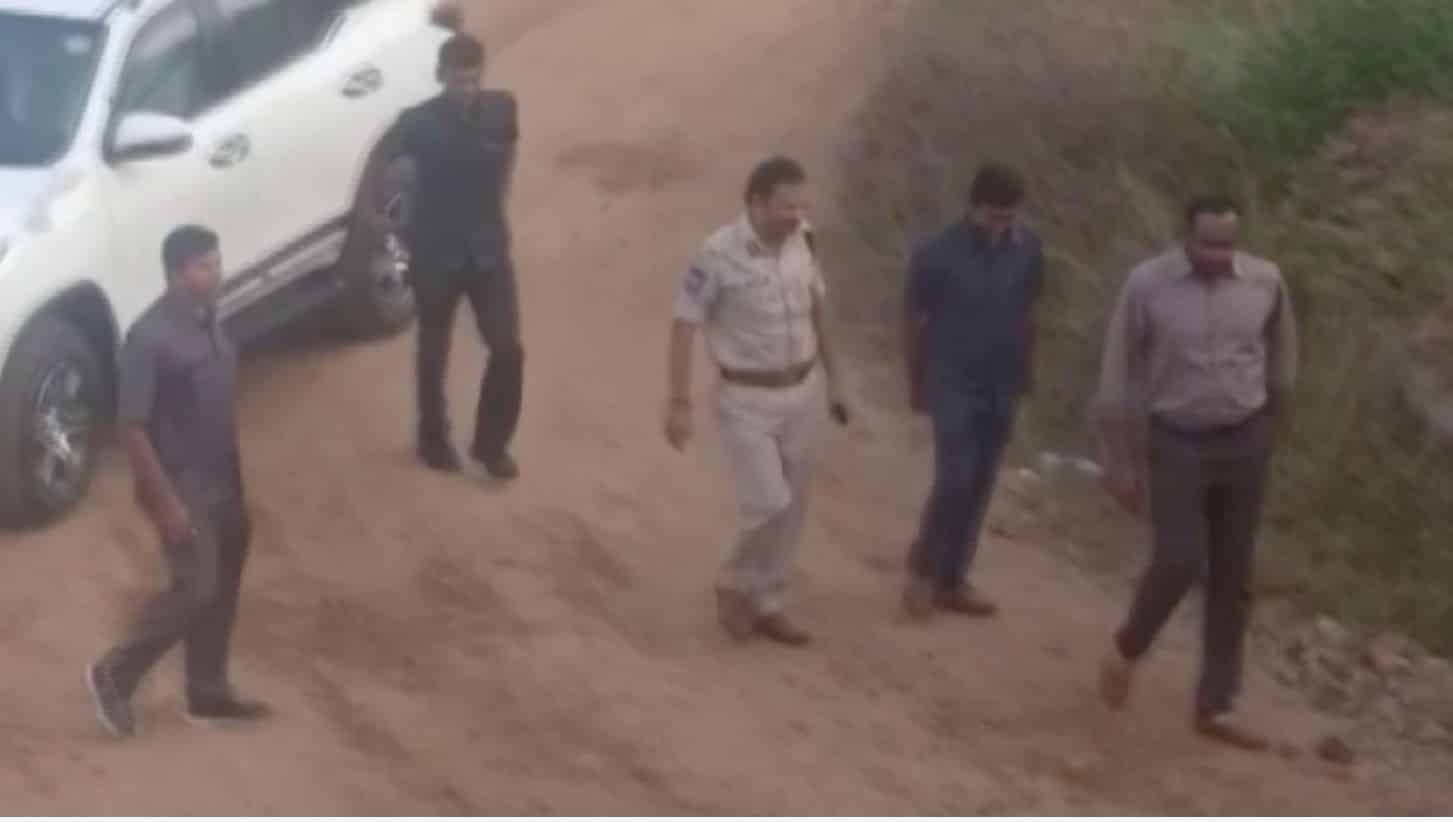 The men were arrested last week in connection with the gang rape and murder that caused nationwide outrage.

The police told Al Jazeera the four men were taken to the crime scene in the early hours of Friday for a reconstruction of the crime.

“But they attacked the police party and tried to run away following which police fired and the men were killed,” Jitender, additional director general for law and order, Telangana Police, told Al Jazeera.

Prakash Reddy, a deputy commissioner of police in Hyderabad told AFP news agency that the suspects “tried to snatch weapons from the guards but were shot dead”.

“We called an ambulance but they died before any medical help could reach them.”