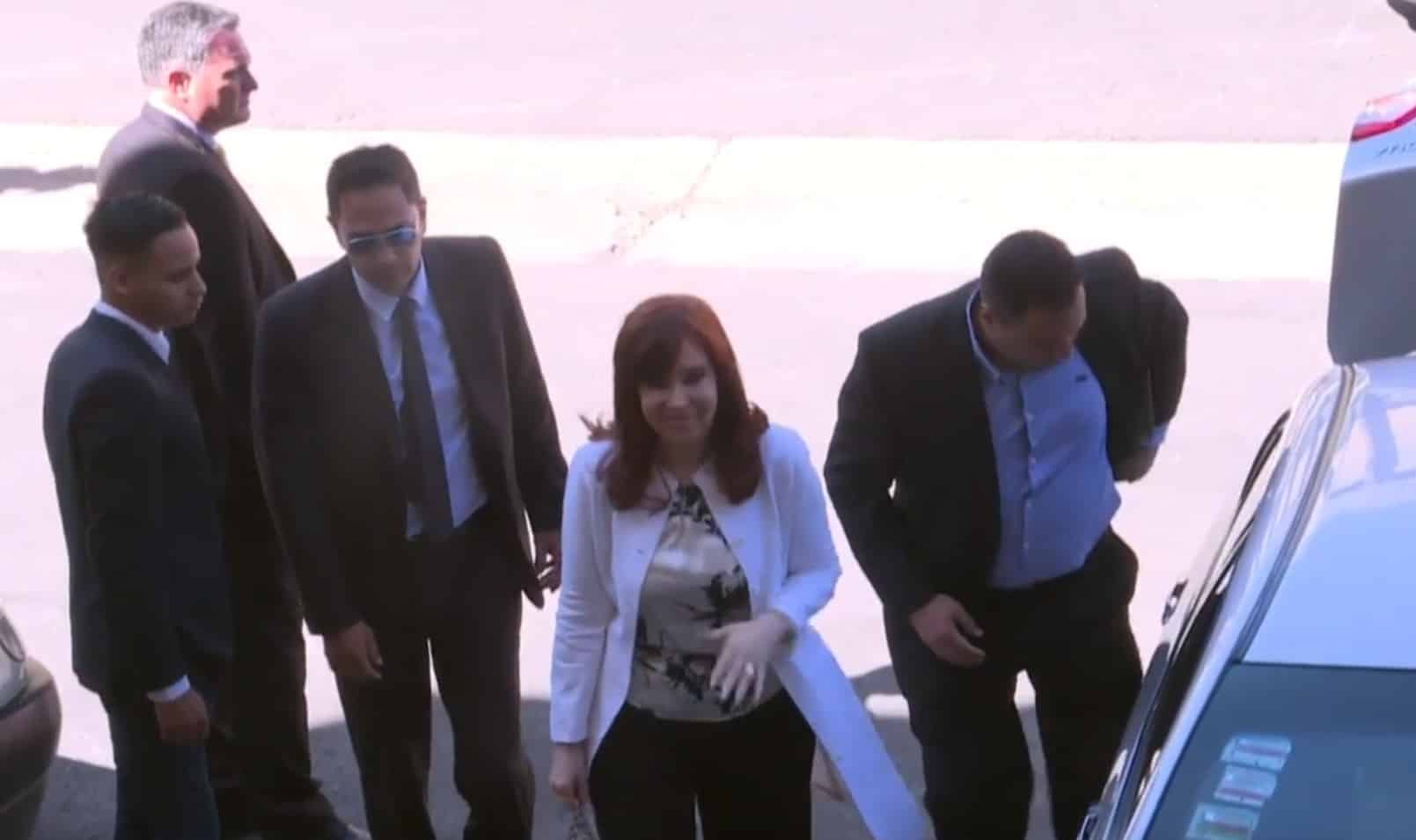 By Matthew Ehret for VT Canada

When Christina Fernandez de Kirschner was ousted from power in 2015, many thought that Argentina was lost to the international financiers which her late husband Nestor Kirschner (2003-2007) fought so valiantly against.

The Kirschners together made a powerful team, valiantly fending off the Wall Street/City of London “vulture funds” which act as anti-nation state weapons of the oligarchy, feeding off the carcasses of dead nations whose murder they orchestrate through speculation on malignant debt serviced by draconian austerity and privatisations- all the while preventing all investment into the real economy.

While other Latin American nations fell under this killer policy for decades, Argentina was one of the earliest to fight back in a serious manner beginning with Nestor’s application of the sovereign rights of a nation to abolish all un-payable debt- making him and his wife public enemies of the international financier oligarchy.

Christina not only continued her husband’s struggle amid CIA/MI6-orchestrated slanders of “corruption” across Argentine media, which mobilised desperate and uninformed masses to protest against her government, but also opened up the door to large scale infrastructure projects recognising in China the key to Latin America’s salvation.

Under Christina, “a golden age of Argentine-Chinese relations” was promised under the  “Argentina-China Integral Strategic Alliance” with 20 joint projects signed including conditionality-free investments into energy, transport, agriculture and telecommunications.

Unfortunately, with her ouster, the largest projects were cancelled, including the Attucha II nuclear power plant, as many industrialists, scientists and political allies of the Kirschners were run out of office and steered into prison on mock corruption trials during the Macri years.

Now that Wall Street-tool Mauricio Macri has fallen after 4 years of austerity imposed on the people, Christina Fernandez de Kirschner has returned to power as Vice President alongside her husband’s Cabinet Chief Alberto Fernandez, who now serves as acting President.

On November 26, President Fernandez announced that although he would honor those debts incurred by Macri, the policy of taking on more debt would stop immediately.

Zeroing in on the core of the fight, the incoming President said: “We have to produce once again, offer credit to reactivate production, give money to retirees so they can consume.”

The right to claim sovereign control of productive credit for the purpose of improving standards of living and cognitive potential is a fact which the financial oligarchy has worked tirelessly for generations to destroy in its pursuit for “world government” and “anti-growth ecologism”.

It is also this sordid unipolar intention which powerful nations like Russia, China and a growing array of states working with the Belt and Road Initiative have come to reject with an increasingly unified voice.

Alberto Fernandez and Christina Fernandez de Kirschner will be sworn into office on December 10, 2019, emboldening the nationalist feeling in other nations like Brazil, whose former President Lula da Silva, now released from prison, is already mobilising a vast support base which threatens to de-throne IMF-puppet Jair Bolsonaro; and Chile’s fascist Pinochet legacy is finding itself rocked to the core by a population tired of being manipulated by international financiers.

Matthew Ehret is the founder of the Canadian Patriot Review, director of the Rising Tide Foundation, author of the book series The Untold History of Canada and can be reached at [email protected]