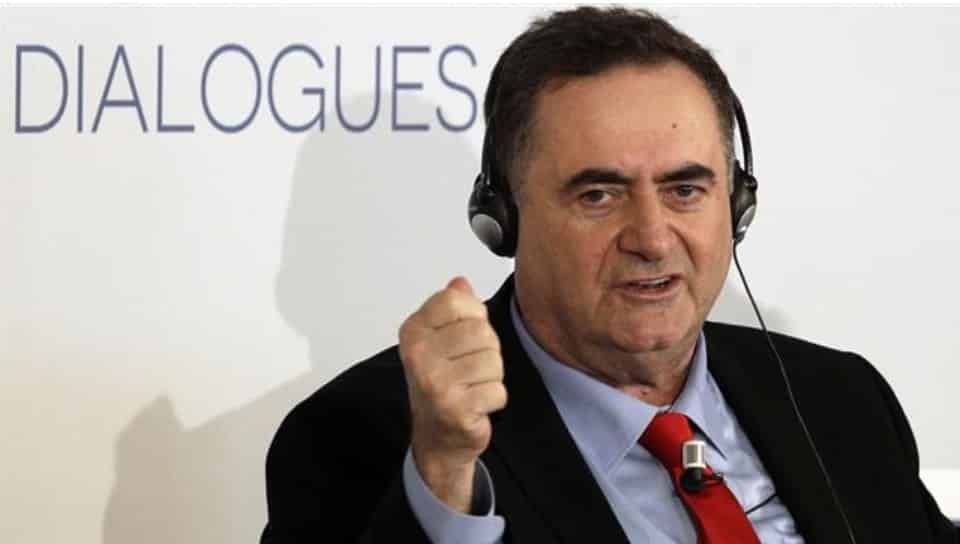 Hawkish Israeli foreign minister Israel Katz has threatened a military operation against Iran with the help of the United States, Saudi Arabia and the United Arab Emirates.

Katz said Israeli bombing in Iran was “an option,” making the most brazen threat in years in an interview with the Italian newspaper Corriere della Sera Saturday on the sidelines of the Mediterranean Dialogues (MED) conference in Rome.

“If Iran crosses the ‘red line’, it will discover a uniform front between Saudi Arabia, UAE and the United States, which will launch hundreds of Tomahawk missiles at Tehran,” he said.

By the red line, Katz meant, “We will not allow Iran to acquire or stockpile nuclear weapons. If that is the last option – we will act militarily.”

Iran has repeatedly enunciated its nuclear program as exclusively civilian, subject to the most intensive UN supervision ever.

Unlike Israel, Iran is a signatory to the Treaty of the Non-Proliferation of Nuclear Weapons (NPT), whose aim is to prevent the spread of nuclear arms and weapons technology.

Israel is the only possessor of nuclear weapons in the Middle East, but maintains a policy of ambiguity, neither confirming nor denying its atomic bombs.

Nevertheless, Tel Aviv is estimated to have between 200 and 400 atomic warheads in its arsenal.

US, Israel and the myth of Iranian nuclear threat

“Iran never attacked another nation, threatens none, never did, except to warn of harsh retaliation if attacked — its legal right under international law,” writes Stephen Lendman.

Tehran signed the Joint Comprehensive Plan of Action (JCPOA) in 2015 to forge closer cooperation with the International Atomic Energy Agency (IAEA) which has always confirmed the country to be in full compliance.

President Donald Trump pulled the US out of the international accord last year and announced sanctions on Iran in an attempt to wreck the agreement.

Katz criticized European countries for not supporting the hard line Washington has adopted against Tehran.

“As long as the Iranians delude themselves into thinking they have Europe’s backing, it will be more difficult for them to back down,” he said.

In his Friday address to the MED 2019, the top Israeli diplomat claimed that it was “high time” for Western and Arab countries to “create a coalition that would threaten Iran and tell it to stop its nuclear program.