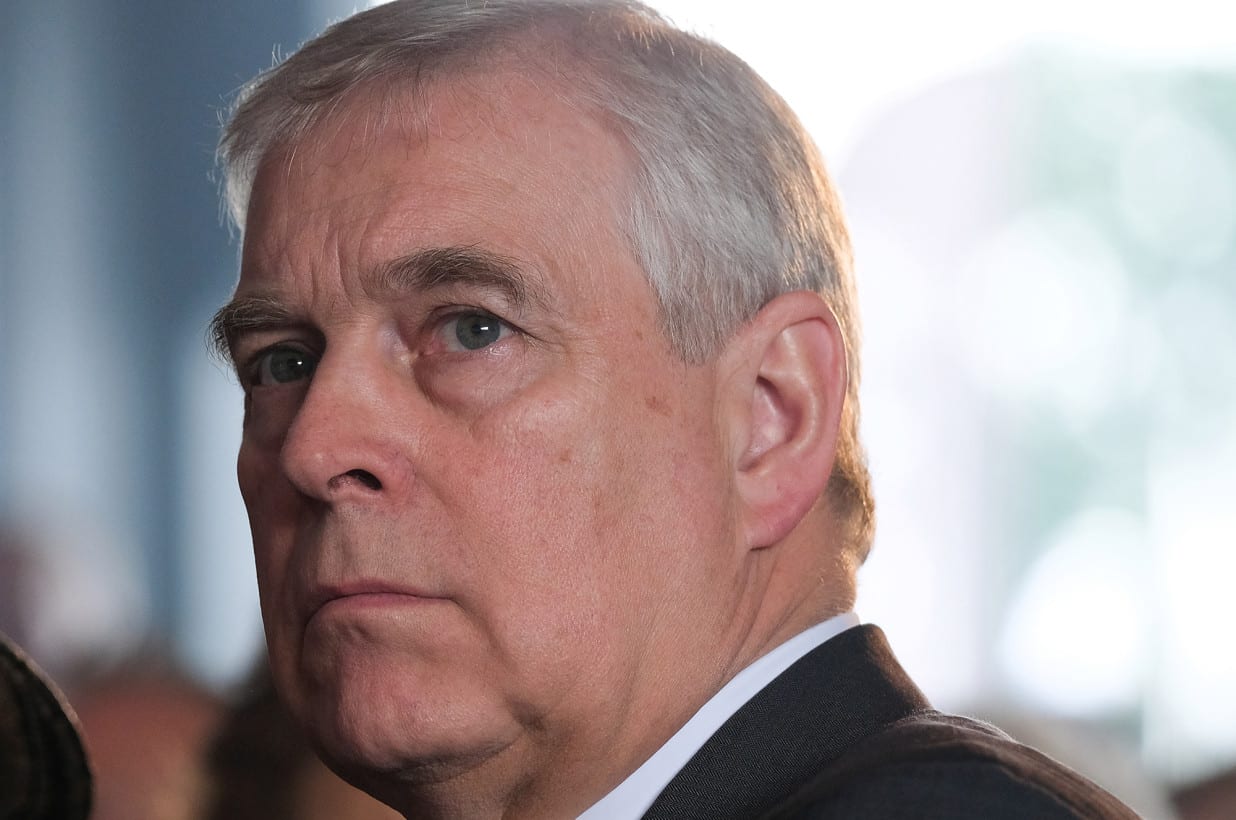 Now Prince Andrew’s friends have come out and declared that Andrew lied. As it has been reported:

“Pals say the prince – once known as Randy Andy – ‘almost certainly’ slept with Epstein accuser Roberts… Speaking to Airmail on condition of anonymity, a friend who claims to have once slept with Andrew herself said she believes he did sleep with Roberts, adding: ‘He has always chased a s**g.’ An ex-girlfriend also said Andrew was ‘sexually keen’ and enjoyed receiving ‘four-handed massages’ from two women at once.”[2]

My prevailing questions again and again are simply these: Why only Prince Andrew? Why not Alan Dershowitz and other sex party members? Roberts said back in 2015:

“I am telling the truth and will not let these attacks prevent me from exposing the truth of how I was trafficked for sex to many powerful people. These powerful people seem to think that they don’t have to follow the same rules as everyone else. That is wrong.”[3]

Roberts also claimed that Ghislaine “Maxwell was all about sex all the time. She had sex with underage girls virtually ever day when I was around her, and she was very forceful…I first had sexual activities with her when I was approximately 15 at the Palm Beach mansion. I had many sexual activities with her over the next several years in Epstein’s various residences plus other exotic locations… I also observed Maxwell have sex with dozens of underage girls. Many times she made me sleep with other girls, some of whom were very young, for purposes of taking sexual pictures.”

Roberts moved on to say that she never had sex with Bill Clinton: “I have seen reports saying or implying that I had sex with former President Bill Clinton on Little St James Island. Clinton was present on the island at a time when I was also present on the island, but I have never had sexual relations with Clinton, nor have I ever claimed to have had such relations. I have never seen him have sexual relations with anyone.” But it was pretty clear to her that “Epstein, Brunel and Maxwell loved orgies with kids – that is, having sexual interactions with many young teenagers at the same time.”[4]

Pornography, according to Alan Dershowitz, is not harmful.[5] When the pornographic movie Deep Throat came out in 1972, Dershowitz was on the front lines in defending Jewish actor Harry Reems for his role in the movie. From 1977 to 1988, Dershowitz was a staunch defender of pornography, titling one of his essays “Justice: Connecting Pornography with Violence is Junk Science, Which Doesn’t Belong in Courts.”[6] This particular essay was published by Penthouse, a pornographic magazine, for which Dershowitz wrote about seventy-five articles, the majority of which were published during the latter half of the 1980s.

Much of the world would like to see the criminal underground behind bars. People who are part of this underground have never even considered the thought that they will get caught because they are too powerful to fail. They obviously didn’t remember the idea that their wicked deeds will tell on them.