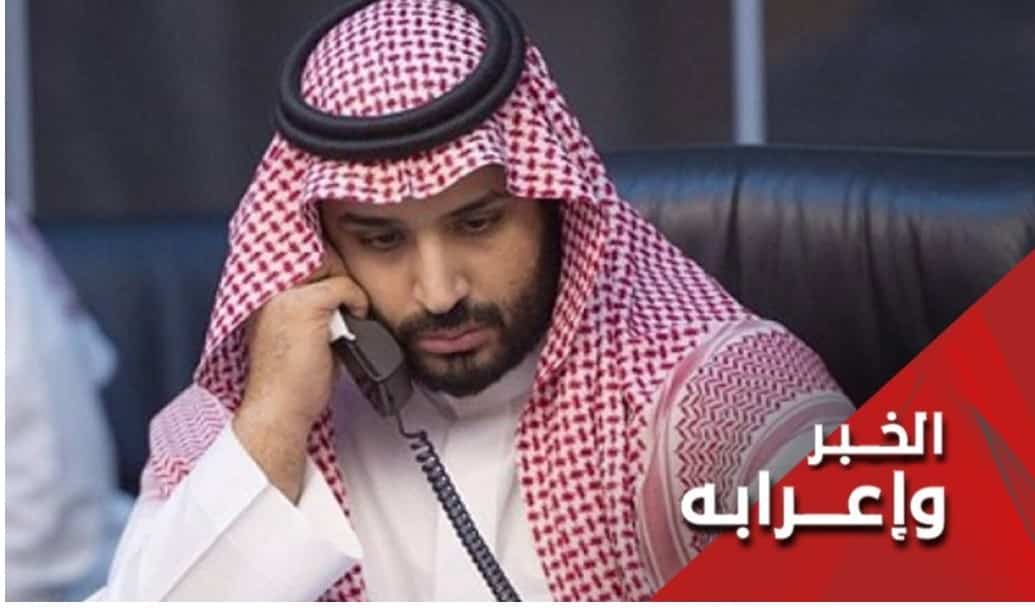 AlalamTV: There is news that Saudi Arabia has initiated some maintenance and refurbishment work at its embassy in Damascus with the aim of resuming relations with it, while a delegation of the Syrian Journalists Union participated in the work of the General Secretariat of the Arab Journalists Union, in Riyadh, which is its first invitation to Saudi Arabia .

It seems that the Saudi call to Syrian journalists to reform bilateral relations aims to influence the Syrian public through the media and their owners.

While Saudi Arabia cut diplomatic ties with Syria by recalling its ambassador in 2012 and then paved the ground for the expulsion of Damascus from the Arab League and thus mobilized most Arab countries against the legitimate Syrian government is trying now and after 7 years to resume its relations with victorious Syria in the war .

Saudi Arabia never expected that the Assad government would be able to defeat its foreign enemies and local terrorists, and for this reason they never hesitated to support Syrian terrorists during the war years .

– At the present time, after the Saudi efforts to resume relations with the Assad government, the government of Muhammad bin Salman must answer this fundamental question, and in what logic was the Saudi crown prince emphasizing the escalation of the crisis in this Arab country during the war years?

Some analysts believe – according to Ben Salman’s bloody background – that Saudi Arabia in the current circumstances does not want to improve relations with Syria of its own will, but in line with US policies and support for US operations in northeastern Syria. At the same time, some analysts believe that the Saudi policy that the United States disappointed in not supporting its strategic allies in the region (Saudi Arabia and other Arab states affiliated with Washington) is trying to restore water to its former main streams .

At the same time, some analysts do not exclude that Saudi decision makers are considering profits and economic interests through their participation in the project of rebuilding Syria.

We must also take into account that Saudi Arabia and the UAE (before it) are trying to reserve a suitable seat for them in the future of Syria without the presence of Iran, or at least participate in the challenge between Turkey and Syria by establishing relations with Syria and taking revenge on their Turkish enemy.

Any incentive that had forced the Saudi rulers to approach Syria, there is a long way for the government of bin Salman before the government and people of Syria trusted it, there is a gap in front of it that seems irreparable with this apparent hostility that lasted for 7 years.