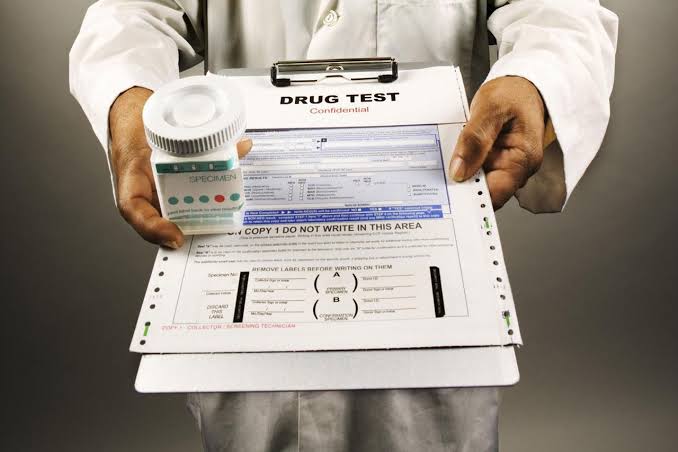 Many employers require employees to submit to drug tests before being hired and typically notify them that they check for drug use as part of the application process. Employees aren’t allowed to selectively test certain applicants for a particular job and not others – it’s all or none.

If a company tests the applicants for drug use, it will usually take place after a prospective employee has already been offered a job, pending the results of the test.

Companies in industries like defense, transit, transportation, defense and aviation must test applicants and employees for drug use to protect the health and safety of others. Drug testing for federal, state and county employees is usually required as well as for employees at schools, universities and hospitals.

After being hired, an employer needs to have ‘reasonable suspicion’ of drug-taking before requiring an employee to undergo a drug test. This means that an employer must have a legitimate reason based on facts and logic to believe an employee is taking drugs rather than speculating or guessing.

Here are some examples of reasonable suspicion.

Drug testing laws vary from state to state and in some states, there are limits to when and how drug testing is conducted.

How do employers test for drugs?

Blood, hair, urine or saliva drug tests are commonly used by employers and all have various pros and cons.

A blood sample is obtained by inserting a needle into a vein in the arm so it is more invasive. This accurately measures the amount of drugs in the blood at the time the blood is drawn.

A hair drug test gives a 90-day window of drug use, so it is a good way of detecting past drug use but doesn’t indicate current impairment. It requires cutting about 100 strands close to the scalp to detect for drugs in the hair shaft.

A urine drug test shows the presence of drug residues in the body after the effects have worn off and tests for a wide variety of drugs.

Business owners who require quick, reliable results usually opt for saliva drug testing. Saliva drug testing offers the same accuracy as urine testing with the added benefit of being able to collect a sample from the donor with a swab, eliminating the need for bathroom privacy.

The swab is inserted into a collection container and results appear in about 10 minutes. The saliva saturates panels and reveals colored lines to indicate positive or negative results.

How much notice do employees get before a drug test?

At many jobs, an employer must give an employee two weeks’ written notice about drug testing, although a test can be done without advance warning if an employee is in a safety-sensitive job. For instance, federal law allows employers to test employees for drug use during an accident investigation.

An employee can refuse to take a drug test, but if termination occurs as a result of this refusal, there may be minimal recourse. In some states, employees are even denied unemployment benefits if they are fired for refusing to take a drug test.