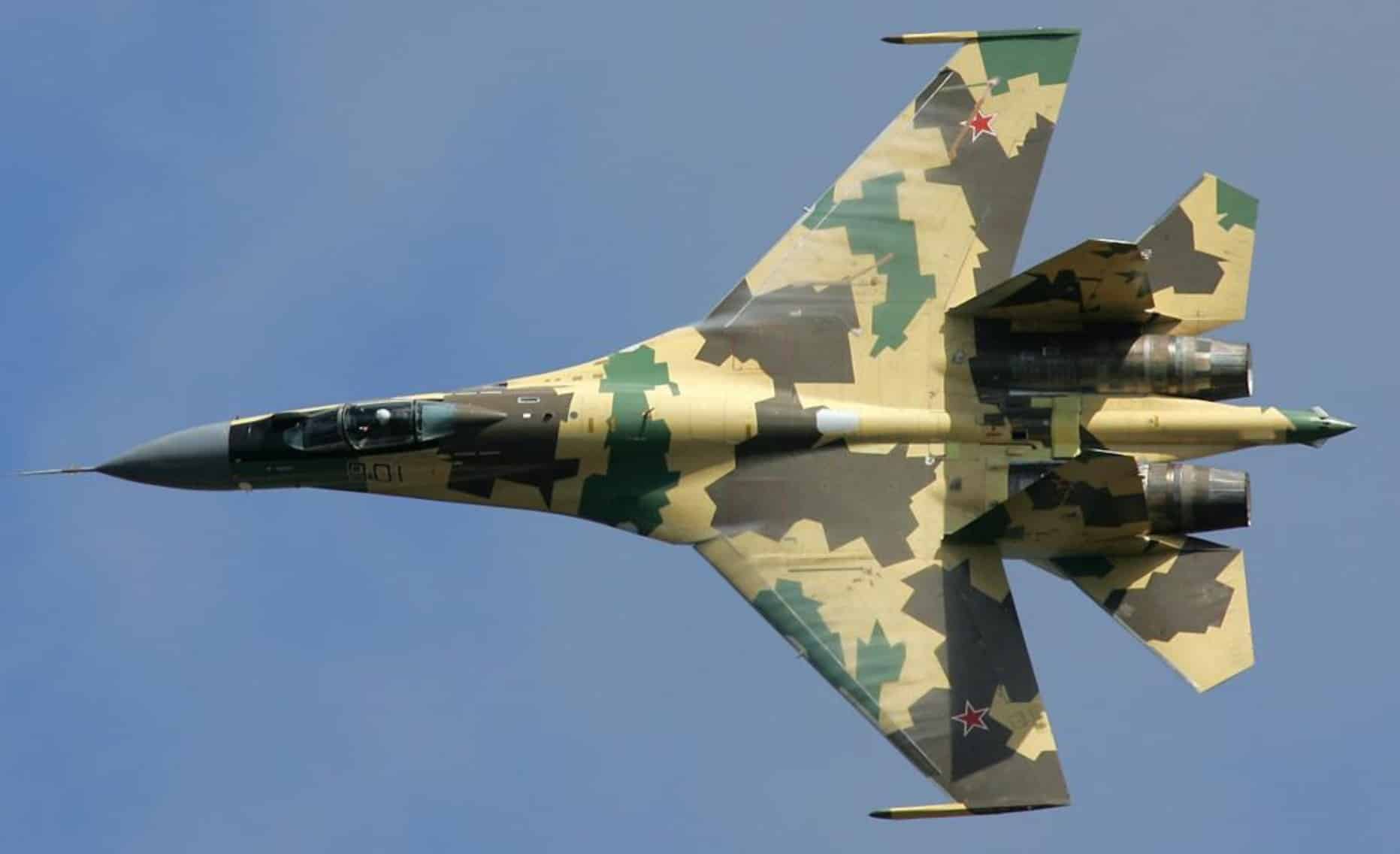 According to Russian publication Avia.Pro, Russia’s warplanes intercepted the Israeli warplanes that had been seeking to attack the T-4 Airbase in Syria’s western province of Homs last week.

According to the report, two Russian Su-35 fighters took off from the Hmeimim Airbase in Syria’s western coastal province of Latakia to intercept the Israeli warplanes.

Israel has carried out hundreds of airstrikes in Syria, including in the Golan Heights, most of them against what the Tel Aviv regime claims to be the positions of pro-Syrian forces.

The Syrian military has mostly repelled the Israeli strikes, shooting down most of the incoming rockets.

In early 2018, Syria targeted and shot down at least one Israeli F-16 that had intruded into its airspace.

Syria has called on the United Nations to adopt necessary measures to stop Israel’s repeated acts of military aggression in its territory.

Russia has reportedly prevented another Israeli airstrike in Syria, helping the Syrian armed forces destroy a drone on its way to attack Damascus.

The so-called Syrian Observatory for Human Rights said the air raids hit positions on the edge of the town of Albukamal late Saturday.

“Five non-Syrian fighters were killed,” Rami Abdel Rahman, the head of the observatory, told AFP, without being able to specify their nationalities.

He claimed that Syrian government troops and allied fighters were present in the area on the western banks of the Euphrates River.

From time to time, Israel claims targeting Iranian forces or Iran-backed fighters in Syria. Tehran has a policy of not commenting on such claims, saying they do not merit a response.

Iran says it has no troops other than military advisers in Syria, which has retaken most of the territories held by foreign-backed militants and terrorist groups.

On Sunday, Israel’s minister of military affairs Naftali Bennett warned against what he called Iran’s continued presence in Syria, saying Tel Aviv would prevent the establishment of a stable Iranian military presence in the Arab country.

“It is no secret that Iran is trying to establish a ring of fire around” Israel, Bennett said at a conference. “We say to Iran: Syria will become your Vietnam.”

Hawkish Israeli foreign minister Israel Katz has threatened a military operation against Iran with the help of the US, Saudi Arabia and the UAE.

The belligerent remarks came a day after the Israeli regime’s foreign Minister Israel Katz threatened a military operation against Iran with the help of the United States, Saudi Arabia and the United Arab Emirates.

“If Iran crosses the ‘red line’, it will discover a uniform front between Saudi Arabia, UAE and the United States, which will launch hundreds of Tomahawk missiles at Tehran,” he said.

The aggressive rhetoric heats up as Israel finds itself on the verge of a third election in less than a year unless politicians can put aside differences and form a coalition by midnight Wednesday.

In this drawn-out campaign season, Israeli leaders have been eager to demonstrate a willingness to confront the regime’s enemies.