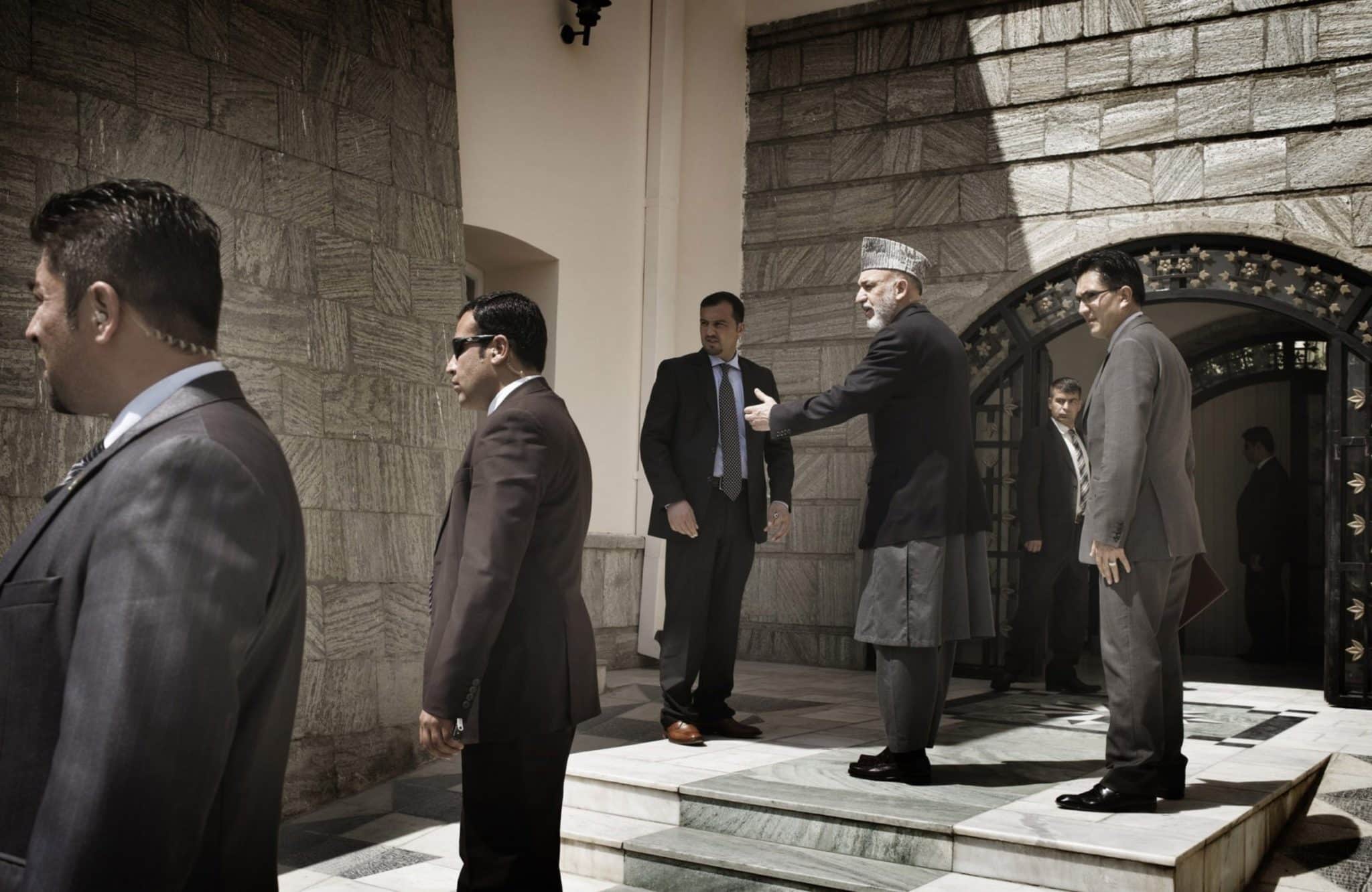 A confidential trove of government documents obtained by The Washington Post after a three-year legal battle reveals that senior U.S. officials failed to tell the truth about the war in Afghanistan throughout the 18-year campaign, making rosy pronouncements they knew to be false and hiding unmistakable evidence the war had become unwinnable.

The documents contain more than 400 interviews with insiders who offered unrestrained criticism of what went wrong in Afghanistan and how the United States became mired in nearly two decades of warfare.

John Sopko, the head of the federal agency that conducted the interviews entitled “Lessons Learned,” acknowledged to The Post that the documents show “the American people have constantly been lied to.”

With most speaking on the assumption that their remarks would not become public, U.S. officials acknowledged that their warfighting strategies were fatally flawed and that Washington wasted enormous sums of money trying to remake Afghanistan into a modern nation.

Additional excerpts are below. Read the full story: https://www.washingtonpost.com/graphics/2019/investigations/afghanistan-papers/afghanistan-war-confidential-documents/

MORE FROM THE SERIES: