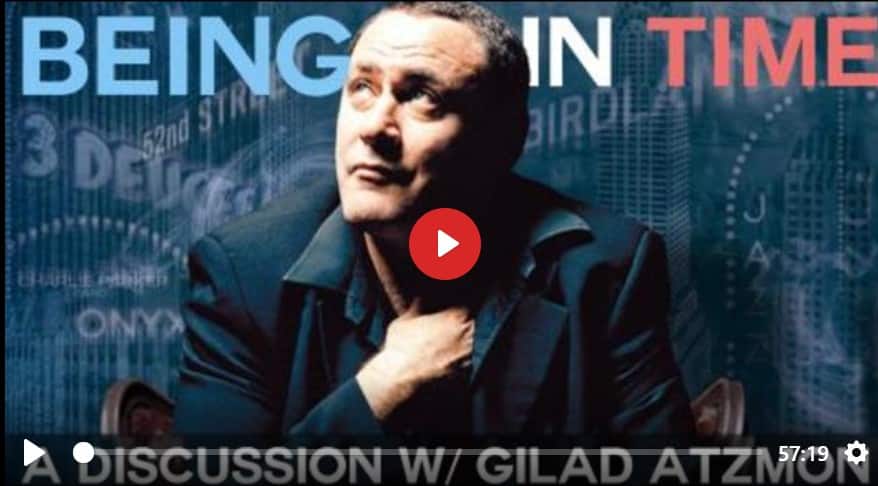 Three weeks ago the Zionist ADL produced a “short list of social media accounts that should have been removed long ago.” Catholic scholar E Michael Jones, myself amongst other academics and intellectuals were shortlisted by the Zionist book burning apparatus. Three days ago I was interviewed by E Michael Jones. We agreed on many things, we disagreed on others. We touched upon many ‘hot topics’ such as: Identitarian politics, White Nationalism, Logos, Athens vs. Jerusalem, Jewish wisdom and others. I do believe that a society that cannot handle such a well mannered dialogue between scholarly oriented thinkers is doomed!

My battle for truth and freedom involves some expensive legal and security services. I hope that you will consider committing to a monthly donation in whatever amount you can give. Regular contributions will enable me to avoid being pushed against a wall and to stay on top of the endless harassment by Zionist operators attempting to silence me and others.