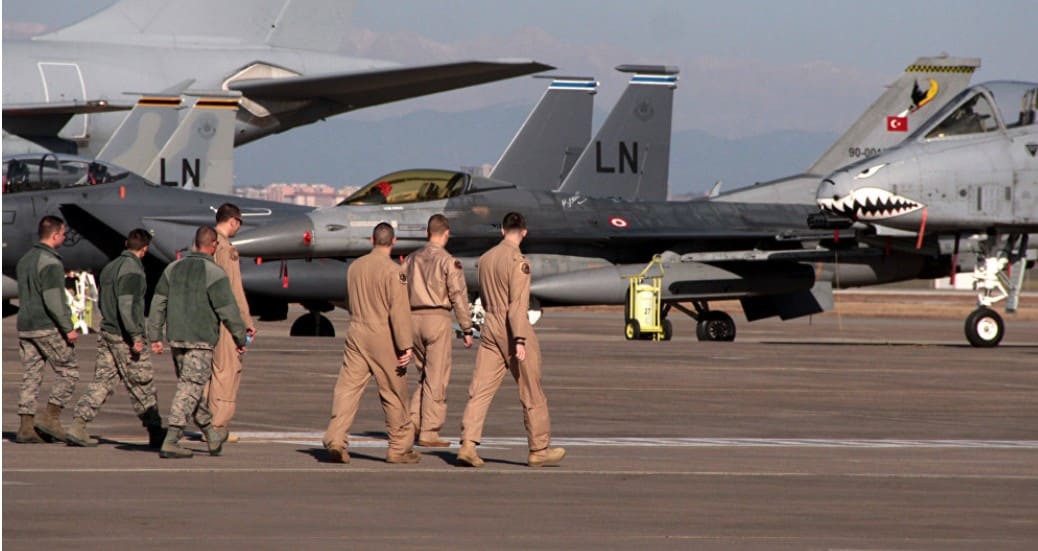 Turkish Foreign Minister Mevlut Cavusoglu said in a statement that Ankara may insist that the US leave Incirlik air base if Washington goes ahead with the sanctions it has threatened in response to Turkey’s purchase of S-400 missiles.

“We will assess the worst-case scenario and make a decision. If the US imposes sanctions against Turkey, then the issue of the Incirlik and Kurecik bases may be on the agenda,” Cavusoglu said.

The missile attack early warning radar, which is part of the NATO missile defence system in Europe, deployed in the Kurecik region of Malatya province in southeastern Turkey, was put into operation in early 2012. Its functioning is provided for by the US military.

Turkish President Recep Tayyip Erdogan said in November after the meeting with his US counterpart Donald Trump in Washington that Ankara might buy US Patriot systems, but it considers the US requests to get rid of Russia’s air defence systems S-400 an infringement upon its sovereignty.

Deliveries of the latest Russian-made S-400 air defence systems, which caused a significant rift in relations between Turkey and the United States, began in July. According to Turkish President Recep Tayyip Erdogan, the S-400 will be fully operational in April 2020.

Washington demanded that Turkey cancel any deliveries of the Russian-made systems over fears that they are incompatible with NATO security standards and might compromise the operation of US F-35 fighter jets. Turkey has insisted that it will continue to accept delivery of the S-400 systems.