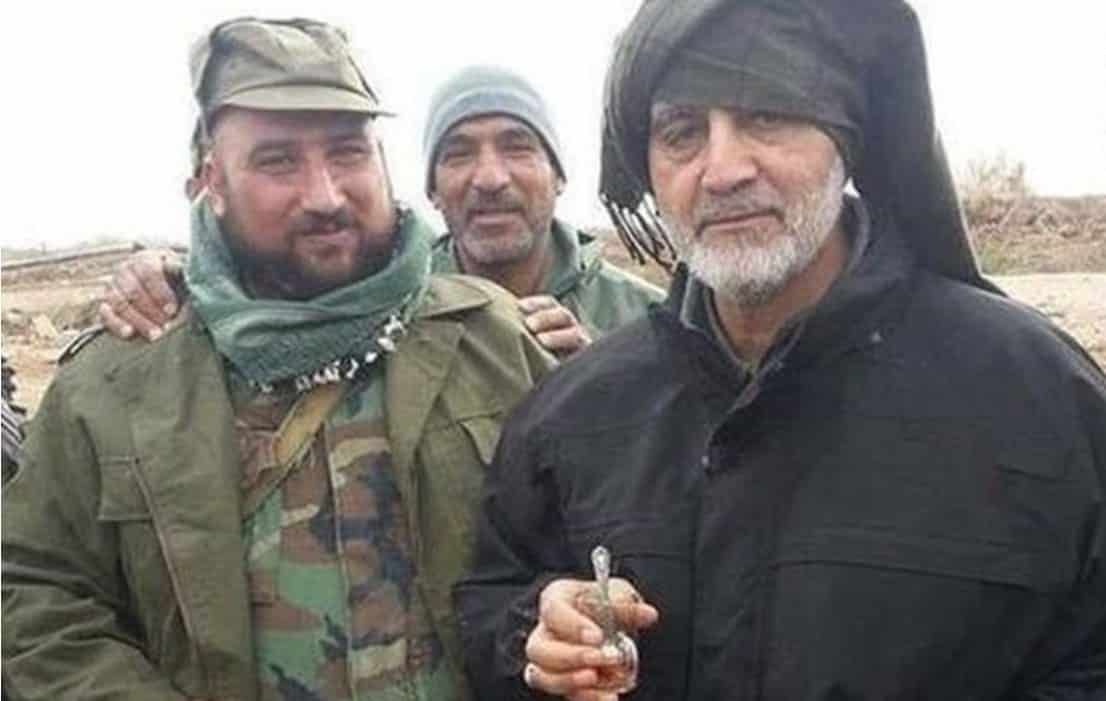 Why will Iran withstand sanctions and any other pressure? Why is this country special? Why are spiritual values ​​so important for Iranians? Why is Iran really against nuclear weapons? Why Iran will never lie under the United States? Why will Americans never understand the Iranians?

Why the Iranian government has raised gas prices

Riots in Iran inspired by the West

Iran – were there any protests? …

Sanctions oppress, but Iran holds on

Faith and Hope Save Iran

– Rajab Sattarovich, you think that despite everything, Iran will withstand sanctions and other pressures. And above all, the ideological basis is important – great religiosity and a special attitude to the Almighty. What else?

– The second point – they have a unique family institution. They are together constantly. Iranian families are united like no one really. For any Iranian, one call per day to parents and brother or sister is a must. Be sure to hear the voice of a loved one within one minute or 30 seconds. It is also imperative for the Iranian to meet, have dinner or lunch during the week – this is also a necessity.

If one week has passed, we have not met, this is not order at all, it is terrible, it is out of the ordinary. It brings people together. When they are together, they share their problems, unite their capabilities, so difficulties are more easily tolerated. After all, when you even discuss these difficulties, it becomes easier, and they really help each other.

The third. They have very powerful energy resources, which, in fact, are always liquid. Therefore, they always have some minimum of financial flows, always enough to at least the minimum, the most necessary. That is, they will never remain hungry, since oil and gas, petrochemicals and many other things that are there are necessary for other states, whatever one may say.

And the fourth is the moment. This is the institution of a spiritual leader. A spiritual leader is not some kind of authoritarian leadership, any despot who sits and rules with an iron hand. Not. He is a thinker. And most Iranians perceive him as a father, because the wisdom of centuries, the wisdom of life and the fatherly care of any Iranian comes from his lips.

This spiritual leader of Iran is constantly in the zone of their attention. They follow how he lives, what he says, what kind of life he leads. Even in their thoughts they cannot have the slightest suspicion that this person may have some selfish interests, take advantage of his position, and do something bad. He stands far above all this.

And everyone looks at him as a representative of a higher power, wisdom and hope come from him. And therefore, it actually warms their souls. Having such a leader, they confidently say that sooner or later we will win, we will withstand all difficulties, because our cause is just, since we do not bother anyone, we do not threaten anyone.

– To all this, the fifth factor would be added – a nuclear bomb. Still, it would have been much calmer with Iran. Is Iran able to do it?

– I agree that if Iran had a nuclear bomb, a nuclear weapon, it would be much easier for it.

– Now Iran has resumed research on uranium enrichment. If they make and test nuclear weapons, will they get rid of them?

– It is hard to say. In fact, the military doctrine of the Islamic Republic does not imply access and the presence of nuclear weapons, this is an official position. The clergy and senior management of the country believe that the possession of nuclear weapons is already a serious great sin.

And even a special fatwa was issued so as not to actually develop research in the direction of creating military nuclear technologies. Therefore, in fact, Iran does not develop technologies that would lead to the creation of nuclear weapons. Moreover, he advocates that the entire Middle East be a zone free of nuclear weapons, calls for this and is ready to sign this agreement.

But Iran has the entire chain of nuclear technology development and the ability to enrich uranium up to 20 percent. This means that this country is already capable of creating nuclear weapons, since it can simply be technically corny to develop, enrich to 96 or 99 percent, and then you reach the weapons level. Iran has the infrastructure for this.

But there are political moments, there are ideological moments that do not allow this country to possess nuclear weapons, since in fact it is prohibited. Therefore, even Iranian scientists do not think about it. This is not a slogan, not some bravado, not some formal presentation. I communicate with so many current politicians, they all talk about it. The presence of nuclear weapons in this situation is more of a problem than a solution to the issue. And not a single country possessing nuclear weapons has solved its serious task.

They usually cite North Korea as an example, they say that is precisely why they do not touch it and are afraid. But by and large, there is nothing to take an example from North Korea, this country is not so important from the point of view of geopolitics and opportunities. And if you really set the goal to change the political regime in a particular country, you can do this without nuclear weapons.

I am absolutely sure that if Iran simply winked toward the United States, they would have gone forward and would have given a trillion dollars for cooperation or something else like that. But Americans don’t just spend a single dollar. If they spend one dollar, then they want to get $ 100 for that dollar. And this location, the loyalty of the Americans will be proportional to the loss of sovereignty.

Sovereignty and independence, their traditions and customs, understanding of the essence of life – this is very valuable for the Iranian leadership and all Iranians. They will not exchange it for anything. If they would agree to lose some of their sovereignty and agree on some kind of compensation points, then all of America’s nuclear technology would be there. The country would have developed generally powerful, everything in the world would have been, but then there would have been no independence, sovereignty, Iranian identity. And these values ​​are much more important for them than banal pragmatic, mercantile interests.

Prepared for publication by Yuri Kondratyev