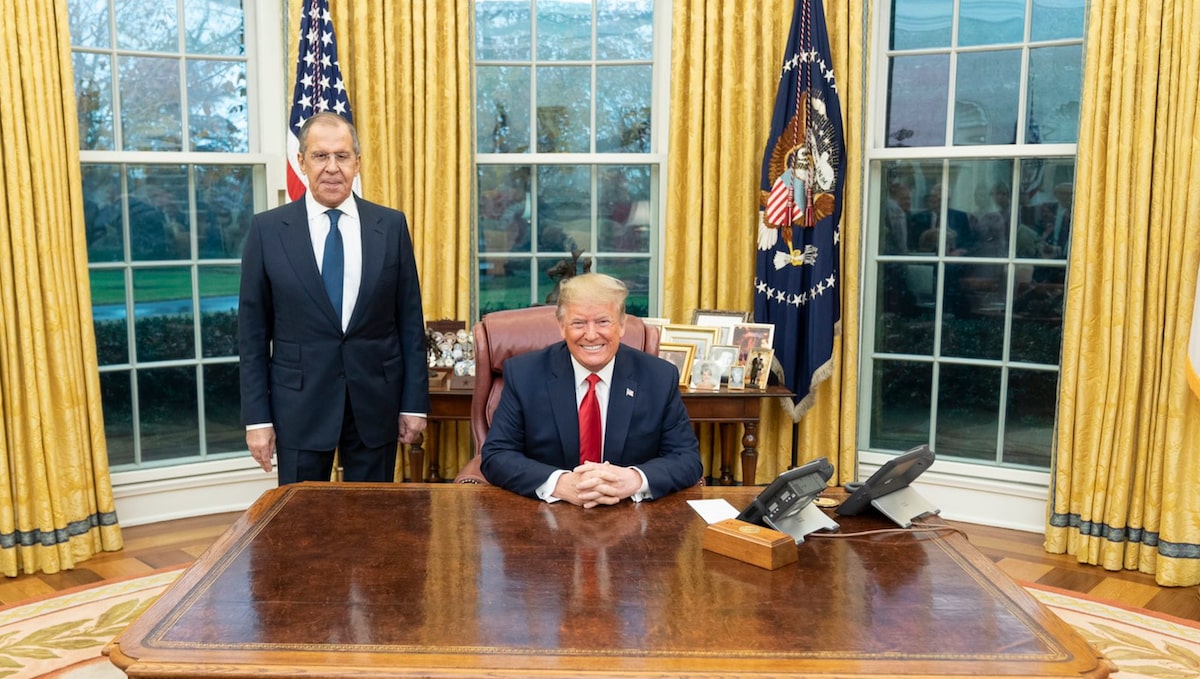 RT/Moscow: The US Senate Foreign Relations Committee has approved a bill asking the State Department to determine whether Russia falls under the criteria of a state sponsor of terrorism, potentially opening a way stricter sanctions.

The US Senate Foreign Relations Committee has approved a bill asking the State Department to determine whether Russia falls under the criteria of a state sponsor of terrorism, potentially opening a way stricter sanctions. The pretentiously titled ‘Stopping Malign Activities from Russian Terrorism (SMART) Act’ could potentially bring the already strained relations between Moscow and Washington to a new low.

Introduced by Senator Cory Gardner (R-Colorado) in April, it requires the Secretary of State to give “appropriate congressional committees” a straight answer on whether Russia could be designated a sponsor of terrorism.

The bill also requires the State Department to determine and report to Congress whether the militia in the self-proclaimed Donetsk and Lugansk republics in eastern Ukraine can be considered “foreign terrorist organizations.” The report should be presented “no later than 90 days” after the proposed law comes into force, should it pass in both Senate and the House and be signed by the president.

His visit sparked yet another wave of anti-Russian hysteria, among the House Democrats in particular. Congressman Adam Schiff (D-California), who spearheads the Trump impeachment efforts in the House, called it no less than a “success of Russian propaganda.” Lavrov replied by calling such a reaction to “ministerial-level contacts normal to any country” patently absurd.

So far, the Foreign Relations Committee cleared it to be further debated – and potentially passed – by the Senate. Only a handful of countries have been designated by Washington as state sponsors of terrorism, including Iran, Syria, North Korea, and Sudan. Should this bill be approved, it would give the anti-Russian interests in Washington yet another opportunity to slap Moscow with more sanctions.