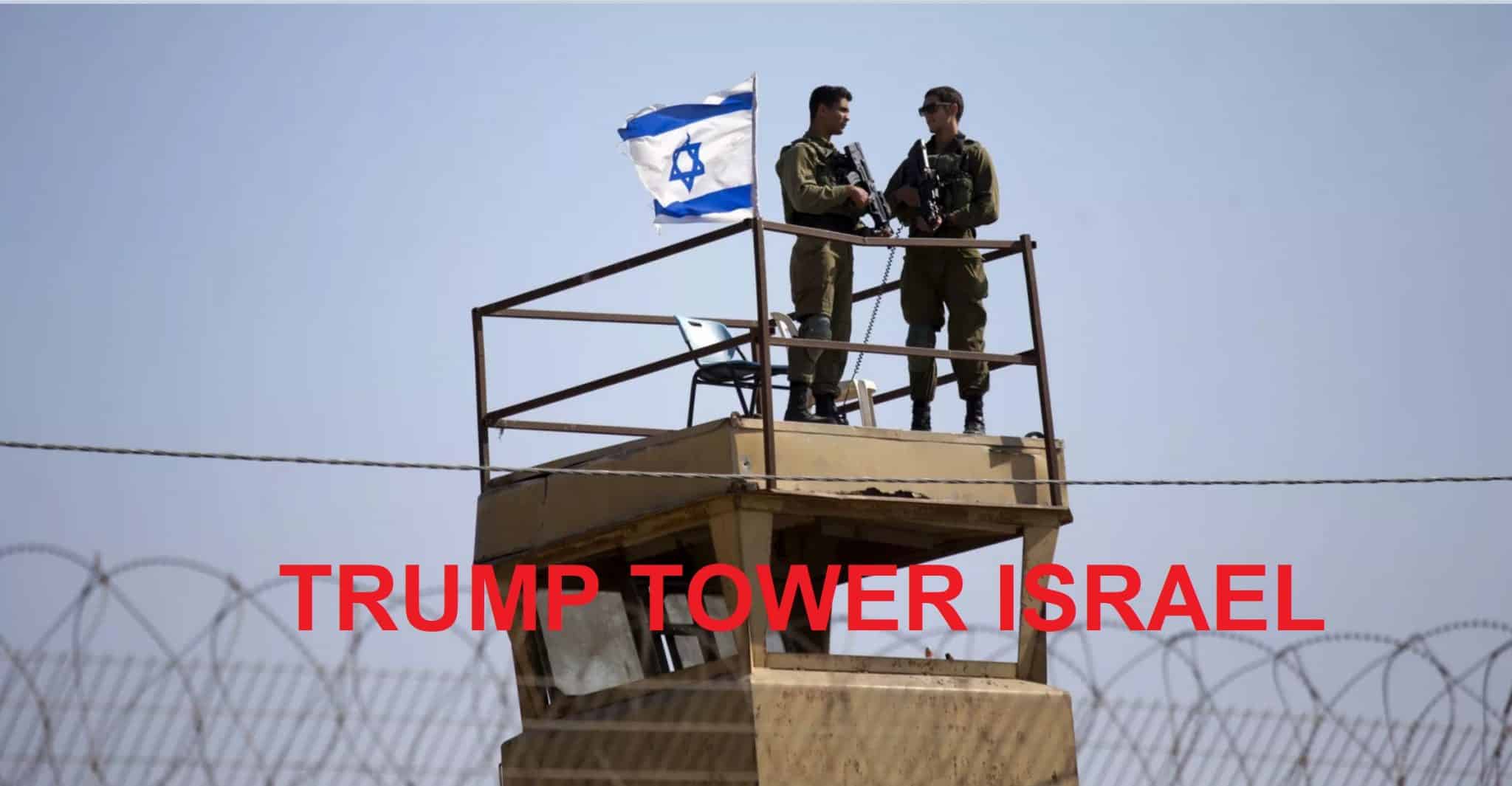 For those of us with Jewish or mixed families, which probably includes 90% of the fake Jew hating right wing, Trump’s moves are pushing the most despicable of Americans, and we mean Trump supporters, back to their Jew hating selves, a movement begun in the 19th century and alive and well today…in the back woods and among the ignorant.

The Likudist mobsters running Israel and Trump’s “handlers” hate the idea that the majority, the vast majority of American Jews don’t want to support Israel’s death camps, and if Gaza isn’t a death camp we don’t know what is.

At the same time, the MEGA gangster billionaires are funding America’s illegal support for the military dictatorship that runs apartheid Israel.

To the ADL, who works to silence anyone, particularly Jews who speak truth, a big “fuck you” from VT.

“For instance, it describes as anti-Semitic “denying the Jewish people their right to self-determination” under some circumstances and offers as an example of such behavior “claiming that the existence of a State of Israel is a racist endeavor.”

Yousef Munayyer, the executive director of the U.S. Campaign for Palestinian Rights, said Mr. Trump’s order is part of a sustained campaign “to silence Palestinian rights activism” by equating opposition to Israeli treatment of Palestinians with anti-Semitism.” (NY Times)

“Donald Trump is expected to sign an executive order on Wednesday targeting antisemitism on college campuses.

First reported by the New York Times, the policy would broaden the federal definition of antisemitism, according to administration officials who spoke to various news outlets on condition of anonymity. By expanding protections granted by title VI of the Civil Rights Act to people subjected to antisemitism, the order could also redefine Judaism as a race or nationality.

Title VI bars discrimination on the basis of race, color and national origin at colleges and universities that receive federal funding. One official said Trump’s order would make it clear that title VI will apply to antisemitism as defined by the International Holocaust Remembrance Alliance. That definition says antisemitism may include “targeting of the state of Israel’.

Guardian: “The move has drawn criticism from those who worry that such a characterization of Judaism as a race or nation is itself antisemitic. Free-speech advocates also have concerns that a broader definition of antisemitism might be used to limit criticism of Israeli government actions.

A second official insisted the order was not intended to limit freedom of expression and was not aimed at suppressing the boycott, divestment, sanctions movement known as BDS, which aims to support Palestinian aspirations for statehood by refusing to purchase Israeli products or invest in Israeli companies. The movement is on the rise, sparking tension on many college campuses.

The Israeli government has urged allies to rein in the boycott movement, while its backers deny antisemitism charges and describe themselves as critical of Israeli decision-making, not Jewish people.”

Guardian, and from the NY Times:

The president’s order would allow the government to withhold money from campuses deemed to be biased, but critics see it as an attack on free speech.

President Trump plans to sign an executive order on Wednesday targeting what he sees as anti-Semitism on college campuses by threatening to withhold federal money from educational institutions that fail to combat discrimination, three administration officials said on Tuesday.

The order will effectively interpret Judaism as a race or nationality, not just a religion, to prompt a federal law penalizing colleges and universities deemed to be shirking their responsibility to foster an open climate for minority students. In recent years, the Boycott, Divestment and Sanctions — or B.D.S. — movement against Israel has roiled some campuses, leaving some Jewish students feeling unwelcome or attacked.

In signing the order, Mr. Trump will use his executive power to take action where Congress has not, essentially replicating bipartisan legislation that has stalled on Capitol Hill for several years. Prominent Democrats have joined Republicans in promoting such a policy change to combat anti-Semitism as well as the boycott-Israel movement.

But critics complained that such a policy could be used to stifle free speech and legitimate opposition to Israel’s policies toward Palestinians in the name of fighting anti-Semitism. The definition of anti-Semitism to be used in the order matches the one used by the State Department and by other nations, but it has been criticized as too open-ended and sweeping.