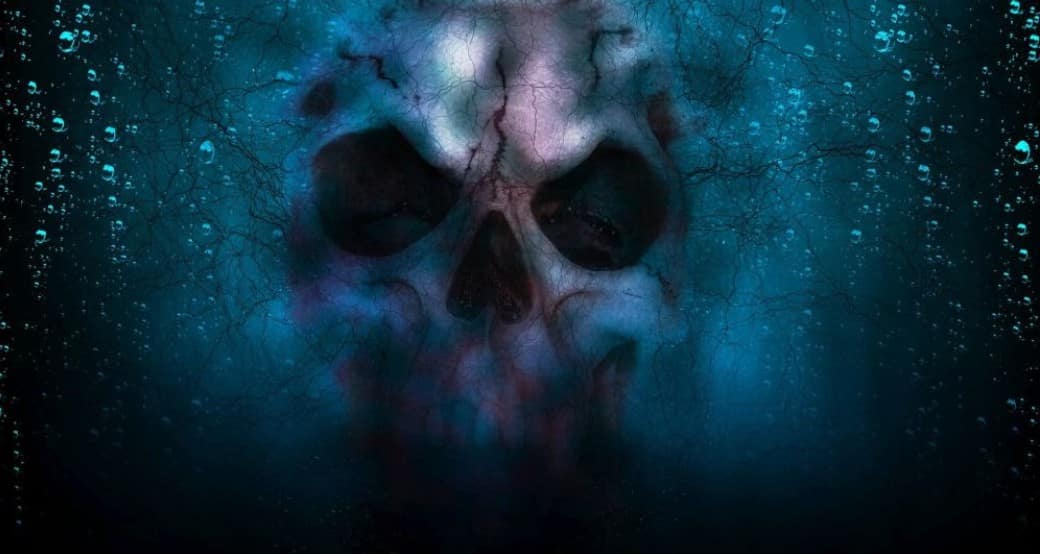 RT/Moscow: Commenting on the commissioning of a new deep-sea submersible by the Russian Ministry of Defence, one analyst noted that data regarding such vessels is usually highly classified in both Russia and the United States, so one can only speculate about the sub’s real purpose.

As the Russian military has recently commissioned a new deep-sea submersible that would be capable of descending to the bottom of the Mariana Trench, the deepest oceanic trench in the world, some media outlets started pondering on what kind of operations this new vessel might conduct in that part of the world.

While the head of JSC Admiralty Shipyard merely confirmed that the commission was made by Russia’s Ministry of Defence, Alexander Khramchikhin, director of the Moscow-based Institute for Political & Military Analysis, told Russian news website Svobodnaya Pressa (Free Press) that information regarding deep-sea submersibles is highly classified, both in Russia and in the US, so one can only guess about what the sub in question might end up doing.

“First of all, one could deploy underwater military stations at extreme depths, which would be impossible [for the enemy] to reach. Or you could deploy a nuclear device with a yield of, say 100 megatons, on the sea floor”, he said, pointing out that all of this is just assumptions and speculations.

And when the media outlet directly asked him if a nuclear explosion in Mariana Trench could be used trigger a tsunami to wipe out the US coast, Khramchikhin replied that “in theory, anything is possible,” adding that such move might have truly apocalyptic consequences.

“The thing is, one might cause the end of the world, wiping out not just America but themselves as well,” he warned.