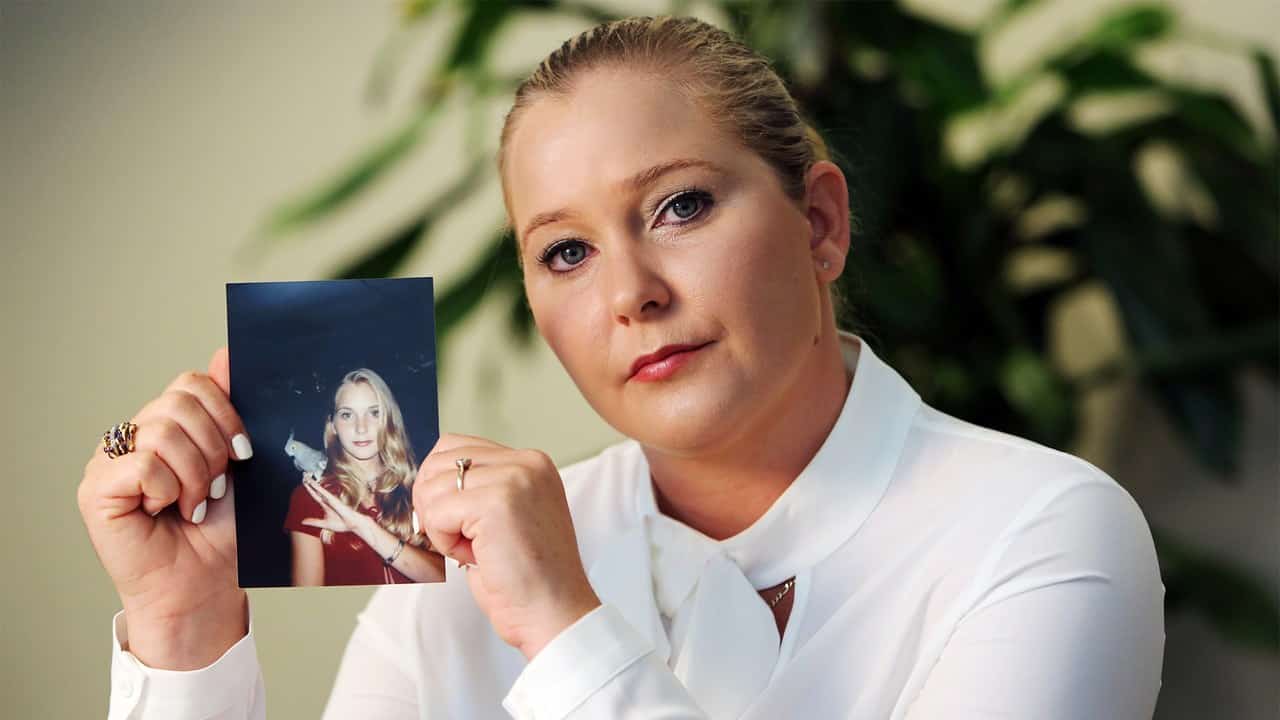 Virginia Roberts has recently said that the powers that be have put a price on her head. She said that the FBI has warned her that “credible death threat” has already been made against her. But she doesn’t seem to give up. She is eager to continue fighting against people like Prince Andrew. Roberts said:

“In response to the overwhelming amount of support I have received, I want to say a huge thank you to everyone who is standing up beside me fighting for our children to have a safer future. I have been informed from the F.B.I there has been a credible death threat against me.”

Hmm…Who could be responsible for the threat against Roberts? We know that she is exposing the oligarchs and telling the world that these people have been caught with their pants down. We know that the oligarchs have killed people in the past in order to hide their evil deeds. Jeffrey Epstein is classic example. Roberts continues:

“The people on the inside are going to keep coming with these ridiculous excuses, like his arm was elongated or the photo was doctored. I’m calling BS on this. He knows what happened. I know what happened.”

The oligarchs and sex mafia are scared because if Andrew can be exposed, then all of them can be implicated. If they can be implicated, then the entire world will realize that those people ought to be placed in padded cells.

“Our way must be: never knowingly support lies! Having understood where the lies begin—step back from that gangrenous edge! Let us not glue back the flaking scale of the Ideology, not gather back its crumbling bones, nor patch together its decomposing garb, and we will be amazed how swiftly and helplessly the lies will fall away, and that which is destined to be naked will be exposed as such to the world.”[1]