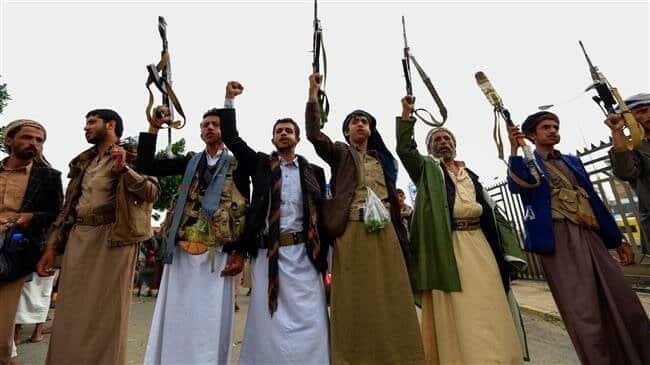 By Richard Black for VT Damascus (Senator, State of Virginia)

The U.S. is trying to keep a land channel open through Syria in order to

provide an American logistical route into Iran. We hope to eventually
generate enough political momentum for war against the Iranians, and a land
route into the country would help to make another Mideast conquest possible.

President Trump tried, once again, to withdraw from northern Syria.
However, he was forced to send troops back into Syria because of the
deep-state backlash.  Two dozen tanks and 500 men were recently sent rolling
back in from Iraq. They crossed the border into Syria, to seize the oil
wealth of the region.

There are indications that some of the oil wealth may be corruptly funneled
to offshore accounts that benefit individuals in, or connected with, the
CIA.  I cannot confirm this, however.

I do know for certain that the oil is not being held in order to keep it
from ISIS.  The U.S. has never actively blocked ISIS oil, and the only
nations that ever interdicted the ISIS oil trade with Turkey were Russia,
working together with Syria.  We have seized the oil fields to keep the oil
from Syria and its people.

The U.S. certainly knows that the most effective way to prevent ISIS from
reemerging would be to lift sanctions on Syria and return the nation’s oil
wealth to its people. No force has been more effective at destroying ISIS
than the Syrian armed forces.

Indeed, ISIS did not even exist until the U.S. invaded Iraq and then Syria.
The Syrian government effectively suppressed every hint of terrorism until
CIA program Timber Sycamore began supplying arms and jihadist recruits to
terrorists in Syria around 2012.

The U.S., UK, France, Saudi Arabia and Qatar deliberately established terror
networks in Syria in an effort to overthrow the nation, just as we did in
the CIA-inspired coup that overthrew the democratically elected government
of Syria in 1949.

Poverty and oil revenues funneled to radical groups are the methods used to
covertly promote unrest in the area.  It is the opposite  of what we claim.
The U.S. is pleased whenever Salafists terrorize Iraq and Syria, since that
provides justification to maintain troops there indefinitely.

It remains the objective of the U.S. to topple the legitimate Syrian
government.  However, toppling President Assad seems a very remote
possibility. He remains immensely popular among the people.

Throughout eight painful years of war, not a single terrorist ever became
popular among the Syrian people.  That is why President Assad won his
election in 2014, with 89% of the popular vote.

Realizing the improbability of toppling President Assad, it is our intention
to impoverish the people and to cause as much suffering as possible in order
to weaken the nation.  I wish it were not true, but it is.