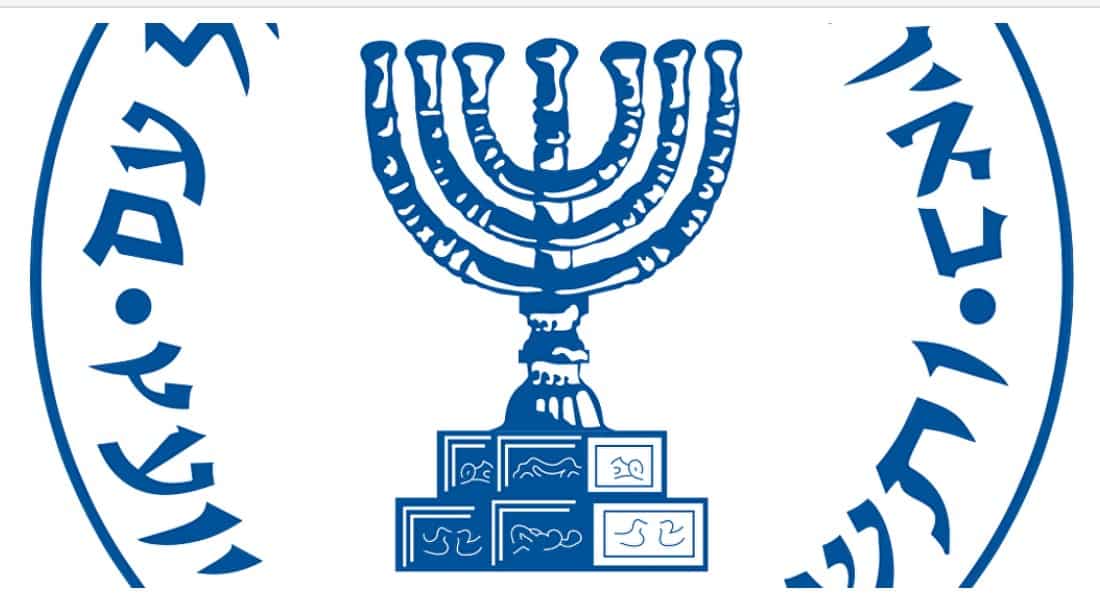 RT/Moscow: On 13 December 1949 Israeli first Prime Minister David Ben-Gurion ordered the establishment of what later become known as the Mossad, the legendary Israeli spy agency. Over its 70-year long history the entity managed to become one of the most high-profile intelligence agencies in the world.

Mind blowing operations attributed to the Mossad have been triggering a fuss in the press and inspiring non-fiction writers and filmmakers for decades. Although the agency is reluctant to acknowledge its involvement in those bold and risky endeavours, it’s up to the public to decide what part one of the most mysterious secret agencies has played in world history.

It happened at the height of the Cold War in the mid-1950s, when the Soviet Union was re-evaluating the legacy of Joseph Stalin during and before his 30-year rule. Given the fierce competition between the two political blocs, everything occurring behind the Iron Curtain was of utmost importance for Western intelligence, especially First Secretary of the Communist Party Nikita Khrushchev’s unexpected condemnation of his predecessor.

In February 1956, Khrushchev delivered a secret speech describing Stalin’s alleged crimes which exposed an internal crisis within the Communist ranks. Israeli intelligence officers did what the West’s spies had failed to do: they obtained a copy of the address and shared it with the Eisenhower administration.

Israeli investigative journalists Yossi Melman and Dan Raviv described in their 1994 op-ed for The Washington Post, how Victor Grayevski, a Polish Jew, managed to borrow and photograph the 58-page document and then smuggle the film to Israeli intelligence agents in Poland. It is believed that subsequently, the speech was leaked by the CIA to the New York Times and the Observer.

The publication of the secret Communist Party document in the West was seen by the USSR as a serious ideological and political punch.

© SPUTNIK /
Nikita Khrushchev, first secretary of the CPSU Central Committee and Prime Minister of the USSR, and the U.S. President John Kennedy at the Soviet embassy in Vienna. (File)

Four years later, the world was astonished by the abduction of former SS-Obersturmbannfuhrer Adolf Eichmann, responsible for deportations of millions of Jews to Nazi extermination camps, from Argentina, where he had lived since 1950 under the fake name Ricardo Klement. According to Spiegel’s recollection of events, although a warrant for Eichmann’s arrest was issued by the Frankfurt public prosecutor’s office in 1956, the German Federal Criminal Police Office (BKA) refused to launch an operation through Interpol, claiming that the Interpol statutes banned prosecution of “crimes of a political and racist nature”.

However, the Mossad did not sit on its hands: a team of intelligence agents found Eichmann’s proverbial footsteps in Argentina, and then tracked down the former Nazi commander. The Mossad operatives captured Eichmann on a Buenos Aires street, got him drunk and smuggled him to Israel on a passenger flight. He was tried in Israel, found guilty and hanged at a prison in Ramla on 1 June 1962.

Rafi Eitan, the legendary Israeli spy who seized the Nazi war criminal in Argentina, recalled that Eichmann’s last words were “I hope that all of you will follow me”.

© AP PHOTO /
The 1961 file photo shows Adolf Eichmann standing in his glass cage, flanked by guards, in the Jerusalem courtroom during his trial in 1961 for war crimes committed during World War II

Apart from retaliating against Nazis involved in the mass killing of Jews, the Mossad continued to pursue one of its main objectives – obtaining sensitive data in a bipolar Cold War environment. Between 1963 and 1966, the Israeli intelligence service conducted “Operation Diamond” aimed at getting the Mikoyan-Gurevich MiG-21, a state-of-art Soviet Mach 2 fighter codenamed Fishbed-E by NATO. The USSR provided the aircraft to Syria, Iraq and Egypt which had been involved in a bitter conflict with Israel at that time. To that end the Mossad managed to recruit Iraqi pilot Captain Munir Redfa, an Assyrian national, who was reportedly frustrated with being passed over for a promotion due to his Christian origins.

On the morning of 16 August 1966, Redfa’s MiG-21 left the ground for a training flight and headed towards Israel, where it was met by two Israeli Air Force Mirage IIIs which escorted it to ensure safe landing.

The evaluation of strengths and weaknesses of the Soviet-made MiG-21 helped the IAF fighters during the Arab-Israeli wars between 1967 and 1973. In 1968 Israel loaned the plane to the US, the USSR’s Cold War rival. 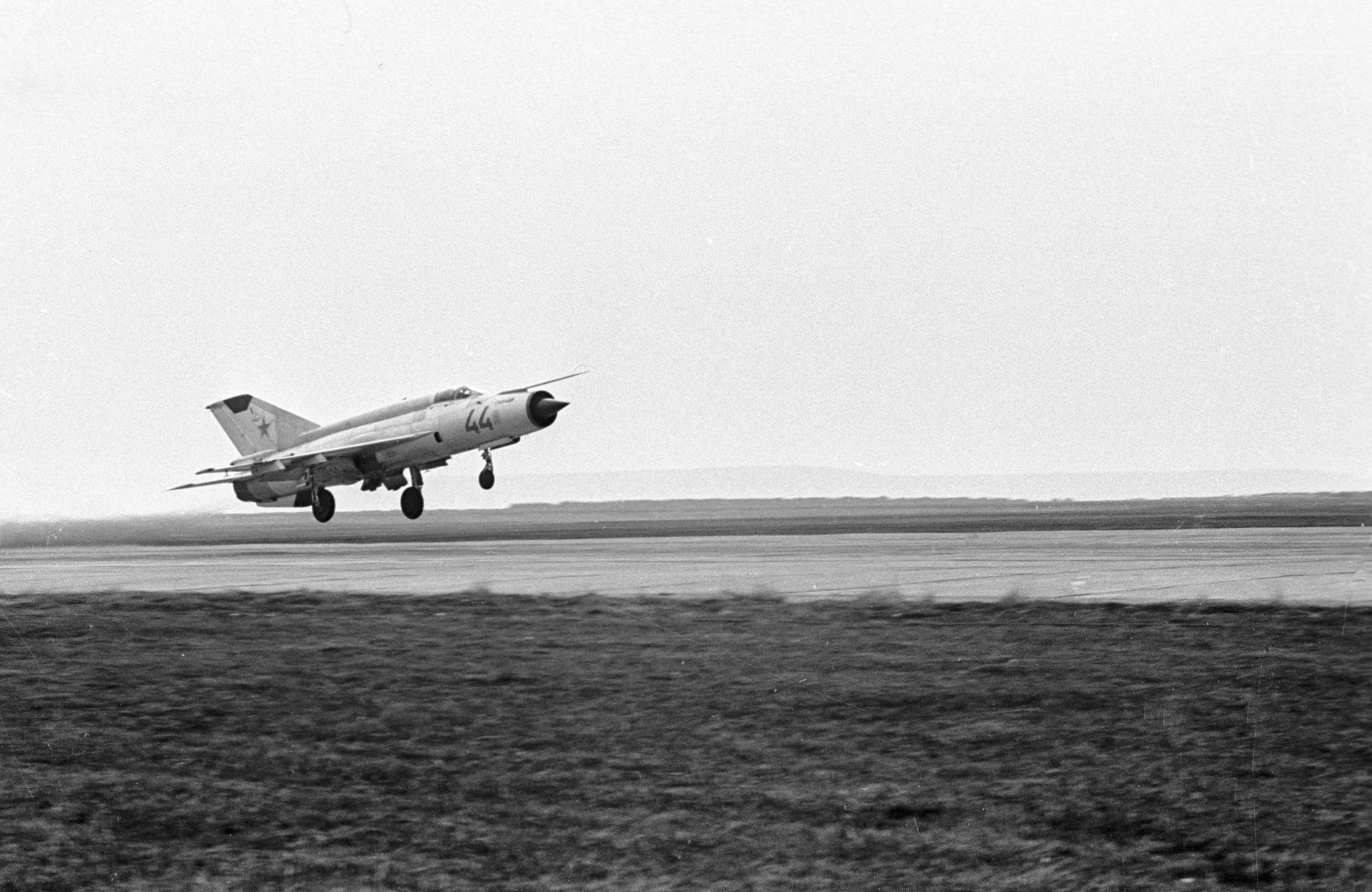 The protection and repatriation of Jews to their homeland has been no less important to Mossad: in 1984 the intelligence agency carried out a bold rescue mission under the guise of diving resort business run by Europeans in Sudan, a Muslim-majority nation hostile to Israel. The operation was a cooperative effort by the Mossad and the CIA aimed at smuggling some 8,000 Ethiopian Jews out of the Sudanese refugee camps where they had been reportedly subjected to persecution.

“Arous: A wonderful world apart, with so much to see and do,” said a colourful brochure advertising a new Sudanese holiday village on the shores of the Red Sea. No one, including the Sudanese International Tourist Corporation, would imagine that the luxury diving resort was just a front for a secret operation with hotel managers and diving instructors being actually Israeli agents.

According to the BBC, the Mossad renovated an abandoned Italian resort at Arous, consisting of 15 red-roofed bungalows located about 70km (43 miles) north of Port Sudan. As Howard Lenhoff, one of the leaders of the American Association for Ethiopian Jews (AAEJ), recollected in his book “Black Jews, Jews & Other Heroes” Israel spent tens of millions of dollars on aid to Jews in other countries with Operation Moses being the least expensive. 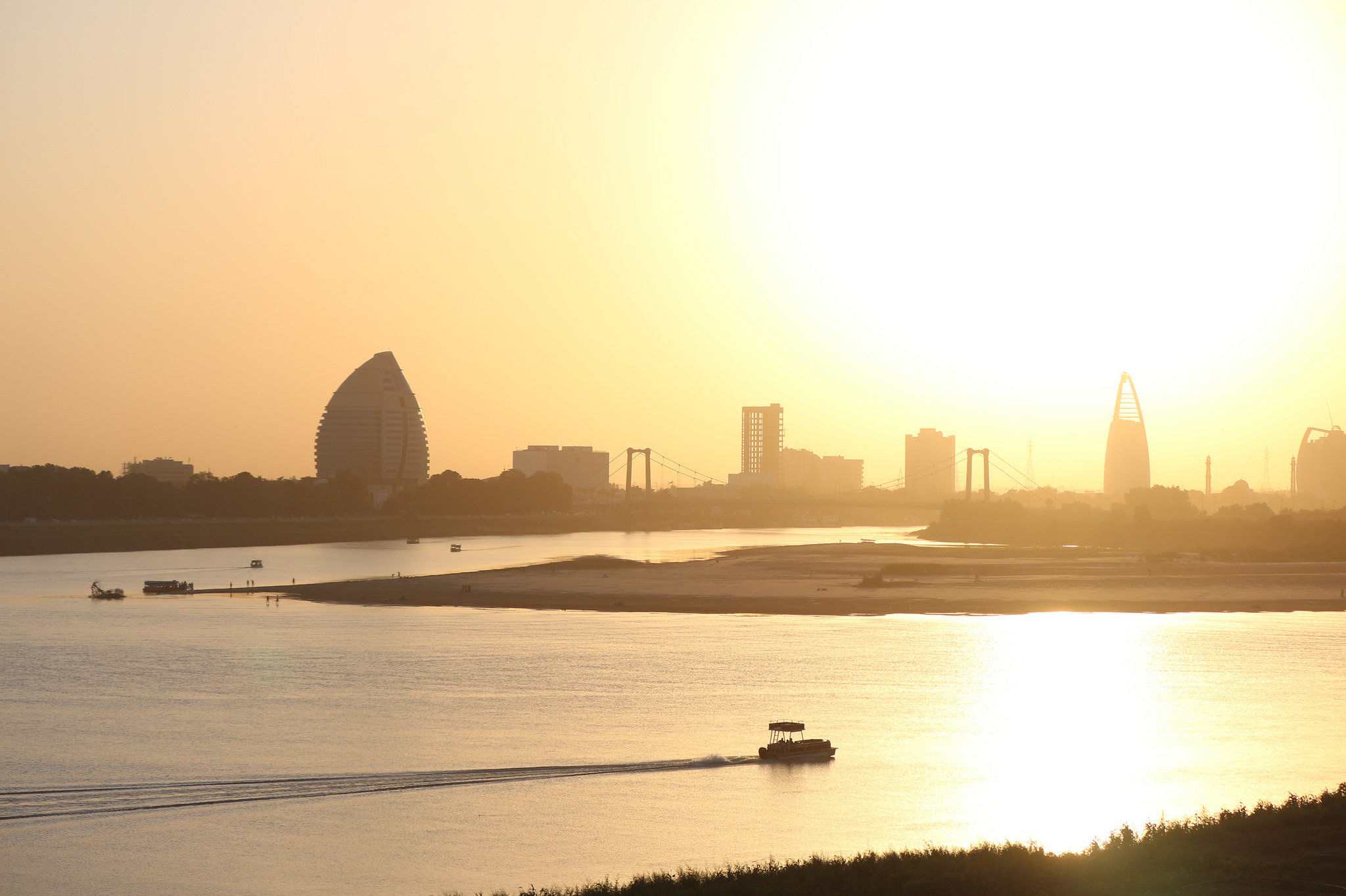 The Mossad is also known for its targeted assassination missions. Though never acknowledged by Israel, some of them have triggered heavy criticism over their violation of sovereignty of the countries where these hit operations were carried out. The elimination of Mahmoud al-Mabhouh, a top commander of Hamas, designated as a terrorist organisation in Israel, in 2010 was attributed to the Mossad and widely discussed in the media. Al-Mabhouh used to travel to Dubai to negotiate shipments of weapons to Hamas, according Ronen Bergman, an Israeli investigative journalist who described the case in his 2018 article for New Statesman.

Bergman wrote that on 19 January 2010 a group of Israeli operatives managed to penetrate into al-Mabhouh’s hotel room, paralysed him with suxamethonium chloride and placed him in his bed. When the hotel security found the body the next day, they decided that the man died from a heart attack since there had been no signs of trauma of struggle. However, Hamas started ringing the alarm pressing the Dubai police to investigate the case. The inquiry found traces of all 27 members of the operation who acted under fake names. Nevertheless, none of the alleged Mossad agents have been caught or prosecuted while the intelligence service strongly denied its participation in the operation.

According to Bergman, this apparent fiasco was the exception: the lion’s share of the Mossad’s operations was successful and remains shrouded in secrecy.