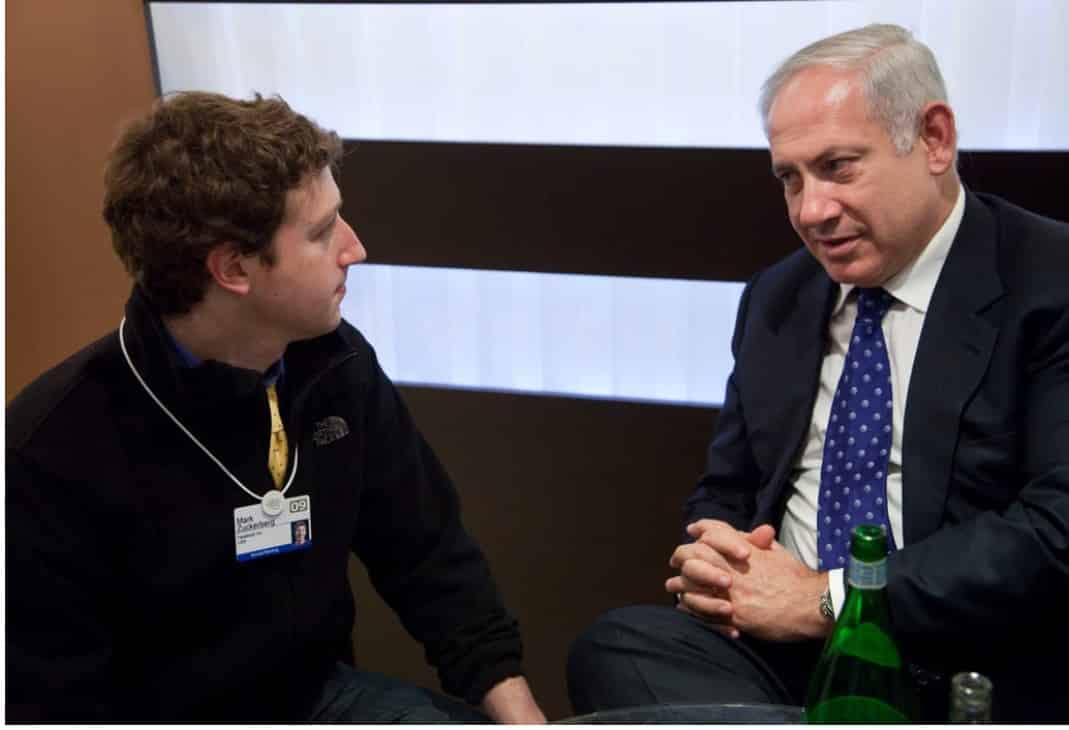 What happened to you?

Back in December 2015, you spoke out loudly and proudly against anti-Muslim hatred. “I want to add my voice in support of Muslims in our community and around the world,” you wrote in a post on Facebook, two days after then Republican presidential candidate Donald Trump announced his plan for a “total and complete shutdown” of Muslims entering the country.

Yet here we are in December 2019. Four years later, you and Facebook have gone from reassuring Muslims to amplifying hate and bigotry against us. You have allowed what the actor Sacha Baron Cohen recently described as “the greatest propaganda machine in history” to be used to target and persecute some of the most vulnerable Muslim communities on Earth.

FOR STARTERS, MARK, how does it feel to be complicit in an actual genocide?

“Everything is done through Facebook in Myanmar,” added Yanghee Lee, the U.N. Special Rapporteur on Myanmar. “I’m afraid that Facebook has now turned into a beast, and not what it originally intended.

Another report, by the South Asian human rights group Equality Labs, found “Islamophobic content was the biggest source of hate speech on Facebook in India, accounting for 37 percent of the content,” as Vice News noted in June.

THEN THERE’S THE U.S. In May 2018, a detailed report by the Southern Poverty Law Center explained how “anti-Muslim content finds a home on Facebook.” A more recent investigation from Reveal found that while “Facebook has removed groups tied to white nationalist organizations … the social network continues to host groups that are openly hostile to Muslims, such as ‘DEATH TO ISLAM UNDERCOVER.’” read more…