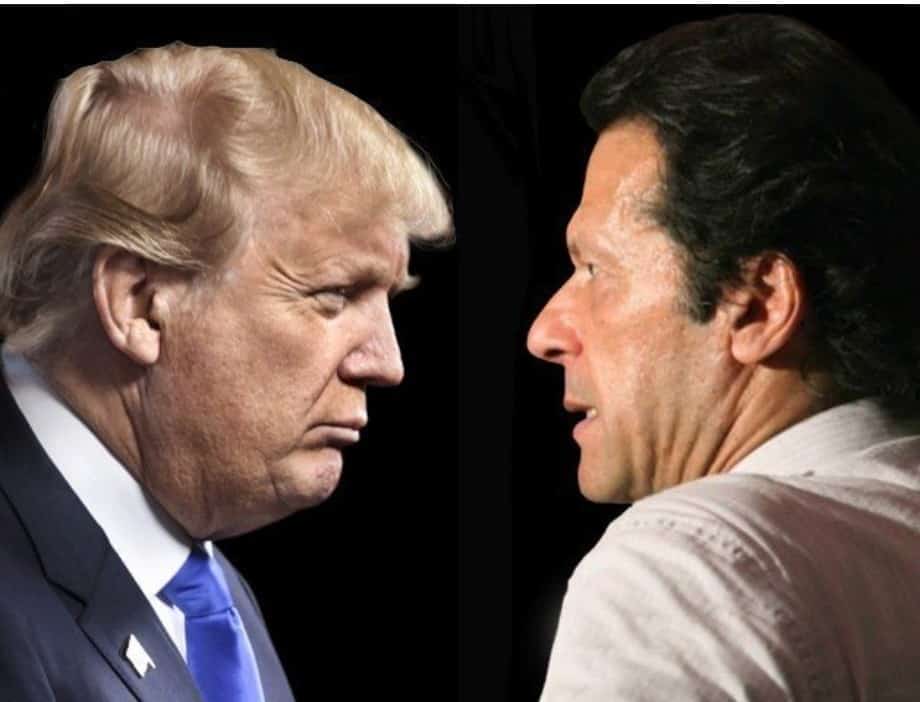 Russia-Pakistan relations returned to a brighter place this week, when Prime Minister Imran Khan voiced his desire to give them a powerful boost. While hosting a sizable Russian delegation led by Trade Minister Denis Manturov, Khan signaled that his country is ready to open its doors to Russian businesses and investors.

And it doesn’t look like wishful thinking at all. Under a massive deal signed in Islamabad, Russia will pour $1 billion into the revival and upgrade of the Pakistan Steel Mills (PSM), built with Soviet assistance. The two also had in their sights reconstructing a gas pipeline, building a railway network and procurement of the Sukhoi-built SSJ-100 narrow-body jets.

Pakistan has also agreed to pay off $93.5 million it had borrowed from the Soviet Union, thus dismantling the last hurdle affecting its commercial ties with Russia. Obviously, both Moscow and Islamabad want the ball to roll faster – at least when it comes to doing business – but could they engage each other, given Russia’s time-tested ties with India, and Pakistan’s alignment with the US?

Talking to Russian Minister for Trade and Industry Denis Manturov, who called on him here, the prime minister Imran Khan underlined Pakistan’s commitment to commence a new phase in the relationship with the Russian Federation. 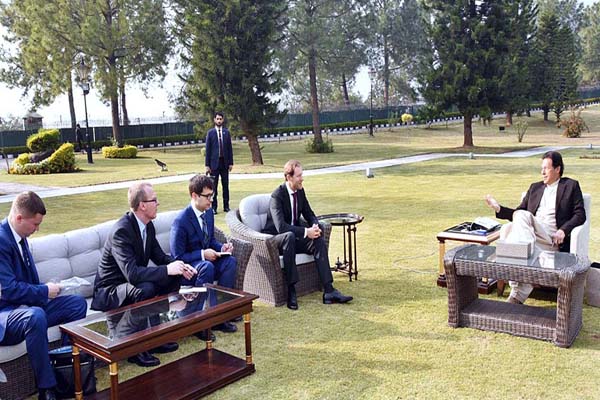 Well, geopolitical considerations may previously have played a role, but old alliances shift or become more flexible, some analysts RT has talked to believe.

“A new world order is in the making that provides Pakistan a window of opportunity to diversify its foreign policy options,” Dr Khuram Iqbal, assistant professor at the National Defense University of Pakistan, pointed out.

Islamabad sided with the US during the Soviet military presence in Afghanistan and contributed to the post-9/11 War on Terror, but being “on the receiving end of American global hegemony” didn’t yield much.

Back in the 1980s, Pakistan antagonized the USSR by aiding and abetting the Islamist Mujahideen fighting Soviet troops; in the 2000s, it suffered from a terrorist spillover from neighboring Afghanistan, and saw numerous unauthorized US drone strikes on its own soil.

There is a growing realization in Pakistan that the American-led world order has benefited only a few, at the expense of too many.

By contrast, Russia has been instrumental in cooling down – if not defusing – some tensions Pakistan has had with its neighbors. “Russia has a proven history of acting as an effective mediator between India and Pakistan,” Iqbal noted.

On numerous occasions since the Cold War, Moscow managed to get both nuclear-armed arch-rivals to the table and to avert an all-out war, he recalled.

In modern times, Russia brokered Pakistan’s and India’s entry to the Shanghai Cooperation Organization (SCO) – “the only functional multilateral forum” in which Islamabad and New Delhi could talk about countering “the common threat of transnational terrorism.”

ALSO ON RT.COMRussia looks to invest in Pakistan in a big wayFor his part, Alexey Kupriyanov, a research fellow at Moscow’s Institute of World Economy and International Relations (IMEMO) suggests that Russia will not go to extremes even if Pakistan truly wishes this to come true. When engaging Islamabad, Moscow could rely on “some traditional spheres of cooperation,” namely economy and security, provided that “it doesn’t touch upon Pakistani actions and claims regarding Jammu and Kashmir.”

READ MORE: Pakistan eyes Russian weapons… and here’s what Moscow has in store

In recent years, the Pakistani and Russian militaries held an array of joint counter-terrorism drills; there have also been some remarkable arms deals, not to mention Islamabad’s appetite for Russia’s top-notch aircraft, firearms and armor.
Whatever political strains exist, Pakistan is hoping for bigger things to come. As Iqbal said, there could be a “major breakthrough” in relations if Vladimir Putin visits Islamabad in the near future as it would serve as a real opportunity to prove to Pakistani policy-makers that this chance is real.